Veteran Call of Duty professionals Patrick ‘ACHES’ Price and Austin ‘SlasheR’ Liddicoat have criticized developers Infinity Ward over the lack of updates Modern Warfare has received since its release.

Modern Warfare, as with every new Call of Duty title, has received some criticism from the professional community for some aspects that pros do not think are well suited to competitive play.

There has long been frustration among pro players over the communication – or lack thereof – that they receive from Call of Duty developers. Many argue that the developers do not do enough to help optimize the game for competitive play. 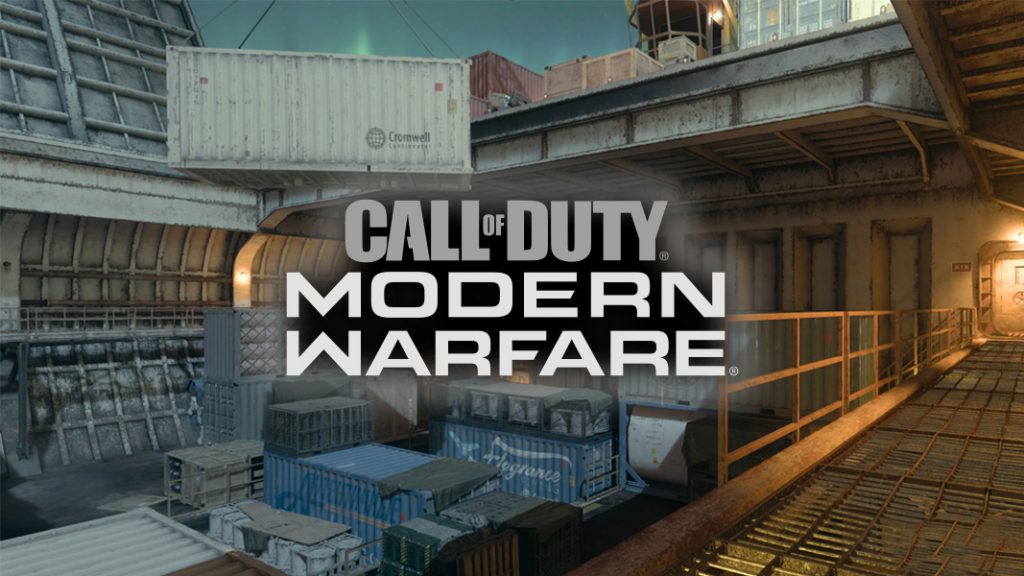 Infinity Ward’s communication in general has been criticized.

It seems that Modern Warfare has not bucked the trend, as pro players SlasheR and ACHES lashed out at Infinity Ward on January 18.

The two men, who play for OpTic LA and LA Guerrillas respectively, criticized the latest CoD installment for its lack of updates to improve the game from a competitive perspective.

The criticism came about as a result of a tweet from London Royal Ravens’ Rhys ‘Rated’ Price, who says that pros were “told there’s a slide cancel patch [coming] on the 22nd”, only to be told that there’s no time scale on a fix.

In response, Black Ops 3 world champion SlasheR said that he’s “curious” to see if Modern Warfare ever gets a patch that benefits professional players. “A week out from the league and still nothing,” he finished. “Gotta laugh it off.”

ACHES echoed SlasheR’s comments, saying: “Bro we legit haven’t gotten a single update that improves the game for us. And we still aren’t gonna before [Minnesota]! Insane.”

Bro we legit haven’t gotten a single update that improves the game for us. And we still aren’t gonna before MN! Insaneee.

The inaugural Call of Duty League season starts on January 25 in Minnesota. Despite being 3 months on from Modern Warfare’s release, some pro players argue that, from a competitive perspective, the game has not changed at all.

While it’s a fine line for developers to tread, it seems ACHES and SlasheR are among those who believe Modern Warfare is not doing enough for the professional scene.