With the first event of the Black Ops 4 CWL season on December 7, the competitive community is getting everything in order, including whether or not map vetos will be used.

Map vetos were used in Call of Duty: Ghosts, and returned for Call of Duty: WWII, allowing teams to pick and ban certain maps, depending on their strengths and weaknesses.

While it is sensible approach in theory, some players and fans complained about a lack of map variety in series, where a five game series could see the same map played three times across different game modes.

Specifically, he references the map ‘Ardennes Forest’ from CoD: WWII, which was by far the most frequently played map, often played three times in a five game series. 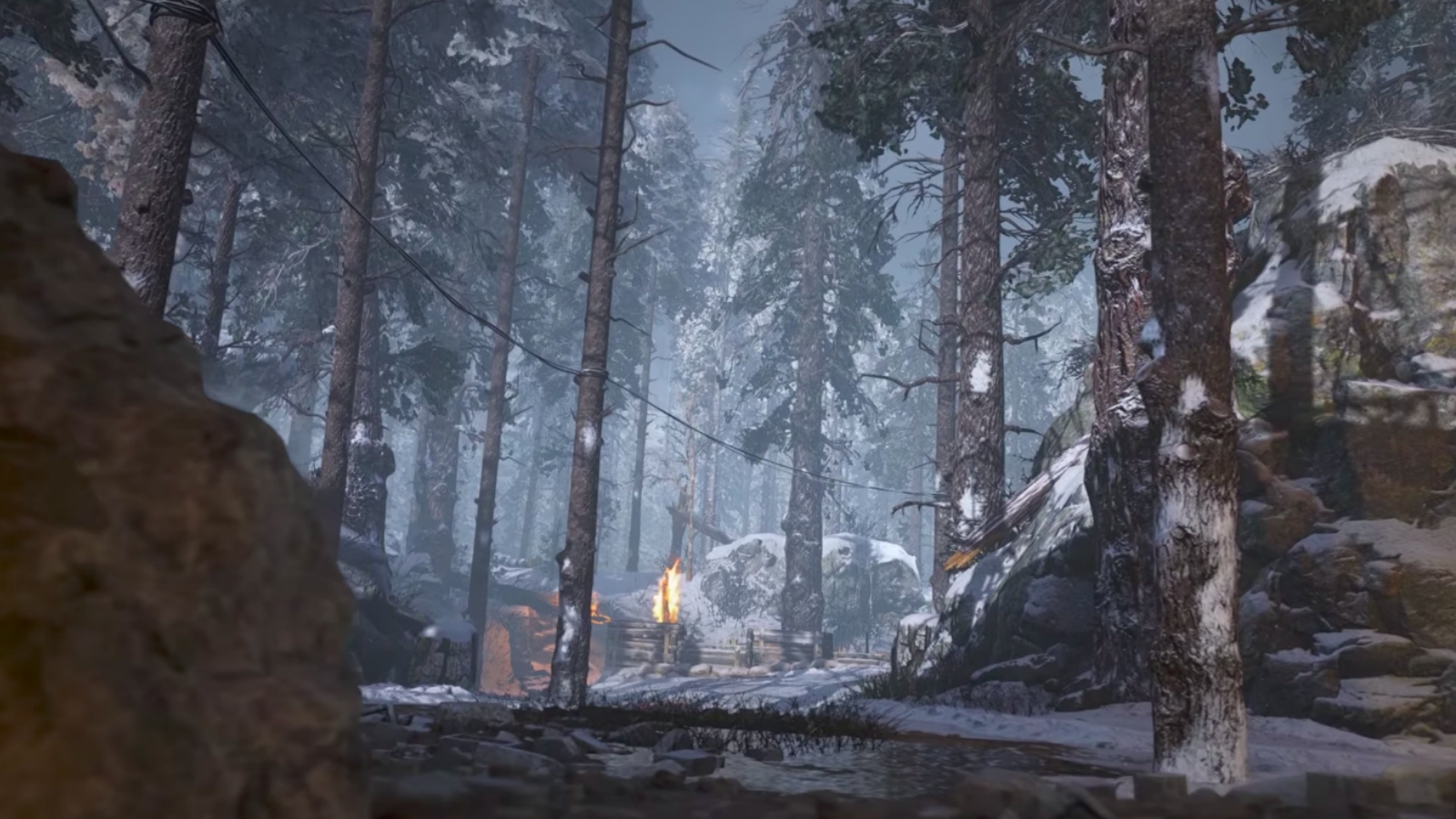 However, Team Envy captain Patrick ‘ACHES’ Price disagreed, pointing out that map vetos feature in every other esport with multiple maps, and is “more competitive than random generated.”

in every other game with multiple maps tho.

Its still more competitive than having random generated. and theres no argument about that.

SlasheR points out the flaw in ACHES’ argument however, because unlike Call of Duty, other games with multiple maps only have one game mode, meaning the same map being played more than once in a series is not possible.

CoD however has multiple modes and multiple maps, meaning the same map could be played for Hardpoint, Search & Destroy and Control.

Cs plays one game mode so it’s not possible to have cache 3 times in a row there is always variety. Can’t be said for cod.

SlasheR’s argues that having map variety is much better for the viewing experience, and even as a player he prefers watching different maps in a series, rather than the same back to back.

How much competitive integrity are we giving up here? I really don’t believe it’s nearly enough to make it worse on the viewer

It is unknown if map vetos will be used in Black Ops 4 for the CWL, but there has been no indication that it will be.

There has been hints that some of the maps currently in rotation will be removed ahead of the first event, with finalized CWL rules expected before CWL Vegas begins on December 7.