Professional Call of Duty player Rhys ‘Rated’ Price has slammed his teammates amid their collective struggle in the CWL Pro League.

Things have not panned out the way they were envisioned for the team that formerly represented Denial Esports in the CWL Pro League.

Not only are the players currently in limbo after the organization’s recent collapse, their performances have not been up to par with what was expected when the roster was first put together during the most recent RosterMania period.

On June 6, the final day of matches for Division B teams in the Pro League before the upcoming CWL Anaheim major tournament, Rated took to social media and slammed the team’s chemistry and vibes, despite the fact that they were coming off of a 3-2 victory against Enigma6 Group.

“That would be assuming there was team chemistry in the first place,” he wrote in a Reddit reply. “Team doesn’t care about winning or lising together, not watching VODs. Literally the vibe is no one gives a fuck, so I will reflect the same vibe back.”

He took things a step further in a conversation he had on Twitter with former teammate Joshua-Lee ‘Joshh’ Sheppard, revealing that roster changes were likely to take place soon.

“Might as well run it back for Playoffs, Play-In, and Champs,” he said. “Going to be a couple openings here soon, more than likely.” 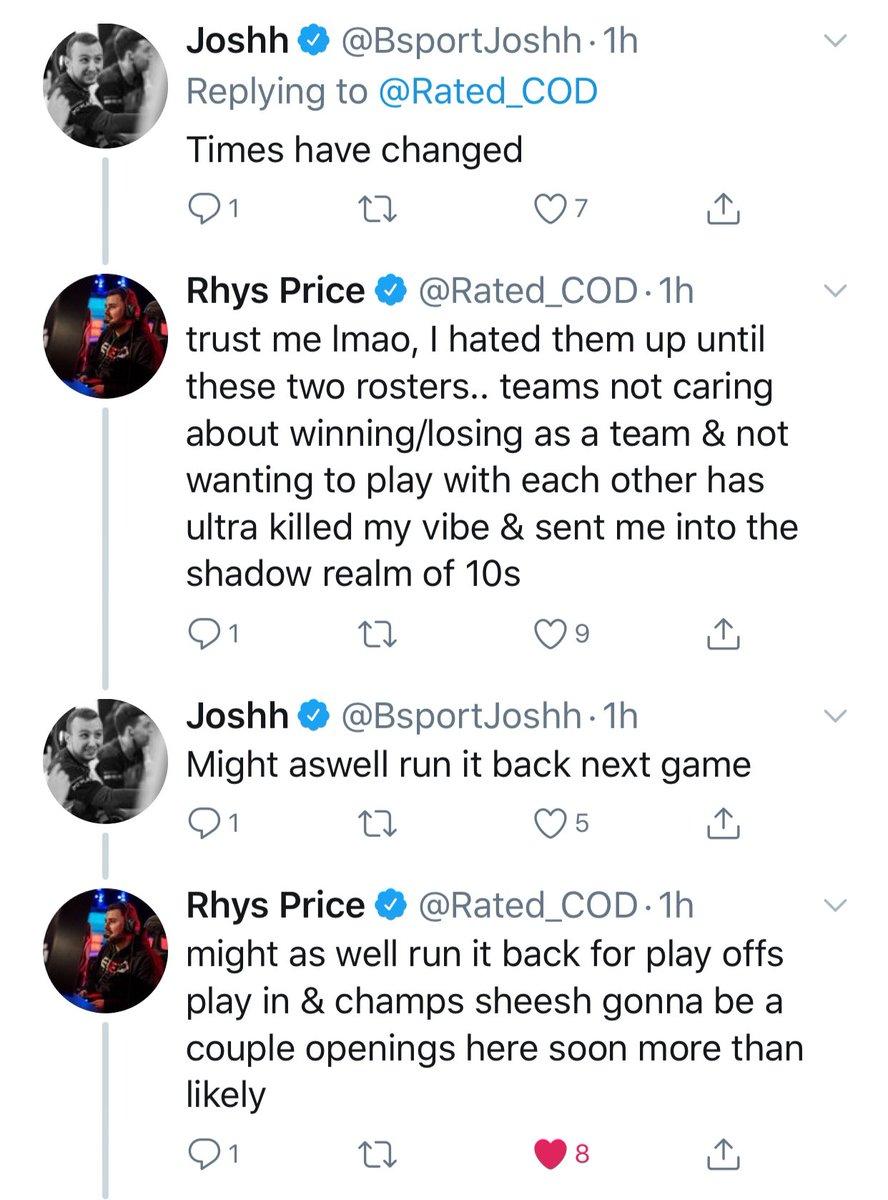 He also made mention of teammate Carson ‘ Brack’ Newberry specifically, suggesting that the public’s perception of him as a top player may be misguided.

“Brack could literally drop a 0.1 [K/D ratio] over an entire series and people would still say he’s a one man team,” he tweeted. “Yeah, we really wouldn’t have won that series if Brack wasn’t on the team, one man army.” 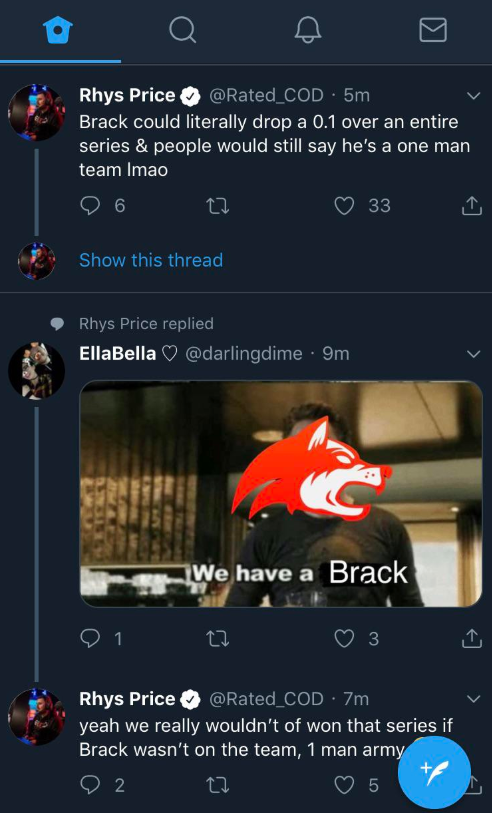 What the future holds for the ex-Denial squad

If what Rated said comes to fruition, then their squad will indeed be in the market to add some new players to their starting roster.

One candidate is Lamar ‘Accuracy’ Abedi, who just announced his free agency after being dropped by Splyce, and Luminosity substitute Peirce ‘Gunless’ Hillman, although it’s unlikely he’d join a team that’s performing as poorly as LG.

They also always have the option of promoting Ryan ‘ZeeK’ Lapierre back to the starting lineup, although the Frenchman seems to have formed a new amateur team with TrainHard eSport.

However, before they can make any changes, the squad will have to try to put their differences aside and regroup at the upcoming CWL Anaheim tournament, where they’ll likely be considered an underdog no matter which group they get placed in. 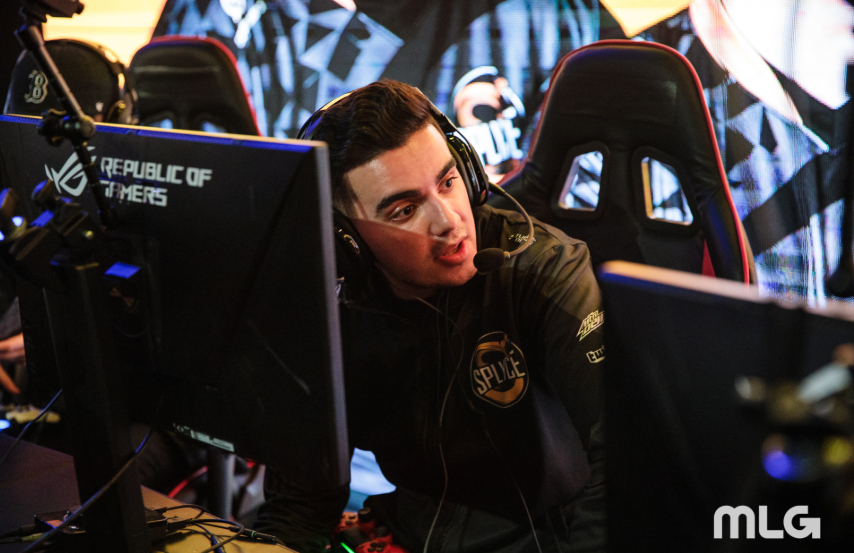 Accuracy, who was recently dropped by Splyce, could be someone that the ex-Denial roster tries to recruit in the near future.

The ex-Denial squad is currently 6-12 in Division B of the CWL Pro League, sitting just one game above last-place Enigma6 Group.

While their chances of finishing top-four and clinching an automatic Playoff berth are slim to none, the team can still qualify for the postseason via the Play-In tournament, although that will be a difficult task for any of the bottom eight teams.