It’s no secret that 100 Thieves‘ Call of Duty team was mightily struggling leading up to and into the CWL Pro League, and pro player Sam ‘Octane’ Larew has given some insight into that difficult period for the team.

Major questions arose about 100 Thieves following their underwhelming 9-12th placing at CWL Vegas, and those questions only intensified after their poor start in the CWL Pro League qualifiers.

Despite their temporary bounce-back and eventual qualification, the team did not look right to many, and their suspicions were confirmed when Maurice ‘Fero’ Henriquez was stunningly demoted to the substitute’s role in favor of Preston ‘Priestahh’ Greiner, who had just been loaned from FaZe Clan.

“It wasn’t an easy decision by any means,” Octane said in an interview with RealSport. “[We] ultimately arrived at the decision to move Fero to the bench because of some in-game issues and the possibility to add Preston to our starting roster.” 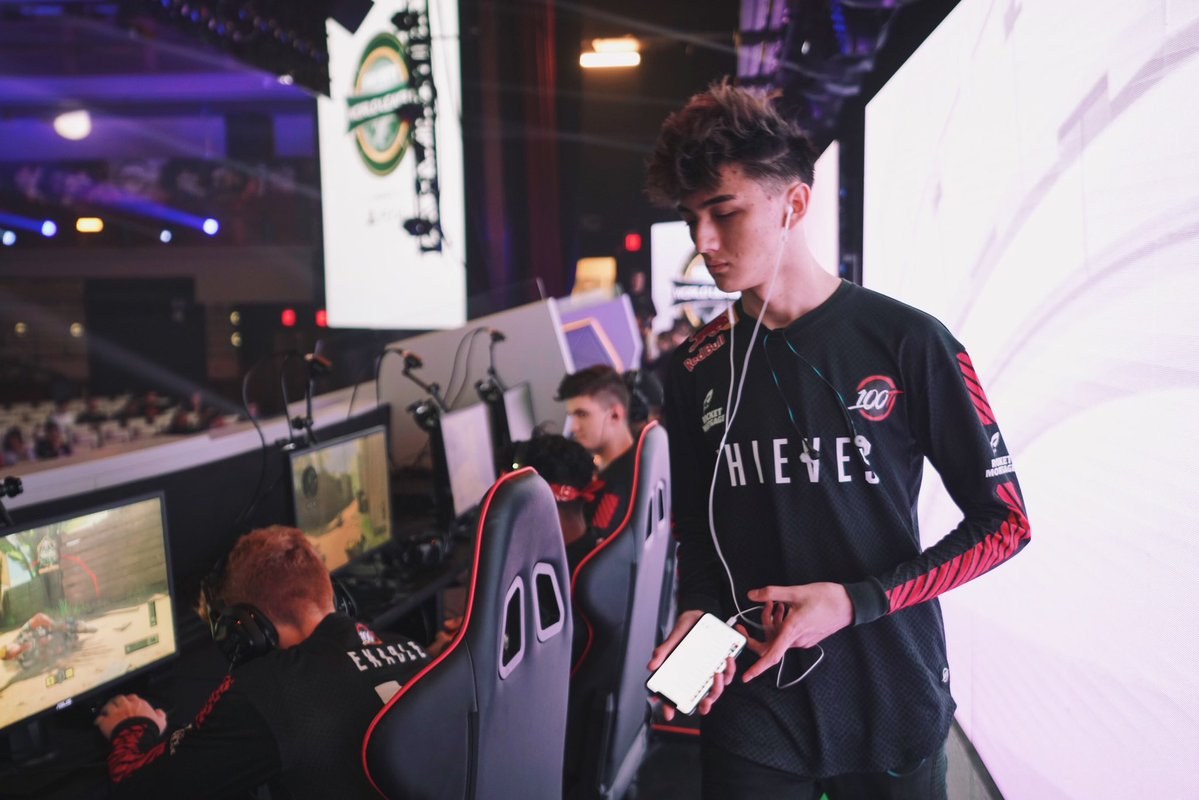 Despite qualifying for the CWL Pro League, 100 Thieves felt that their team would improve by replacing Fero.
[ad name=”article3″]

“He brings a great attitude to practice every day in terms of personal improvement and the ability to take criticism well,” Octane said of Priestahh. “This is a trait a lot of pro Call of Duty players don’t have, so right from the game it’s been great.”

Of course, Priestahh was not the only addition 100 Thieves made at the time, as they also brought in world champion pro James ‘Crowder’ Crowder as their first ever coach.

“Chris [Crowder’s]addition was felt on the first map of day one of him joining the team,” he explained. “Being a player not even 3 months ago, and an amazing player at that, allows him to understand the game beyond just what spectators or coaches that haven’t played may see.” 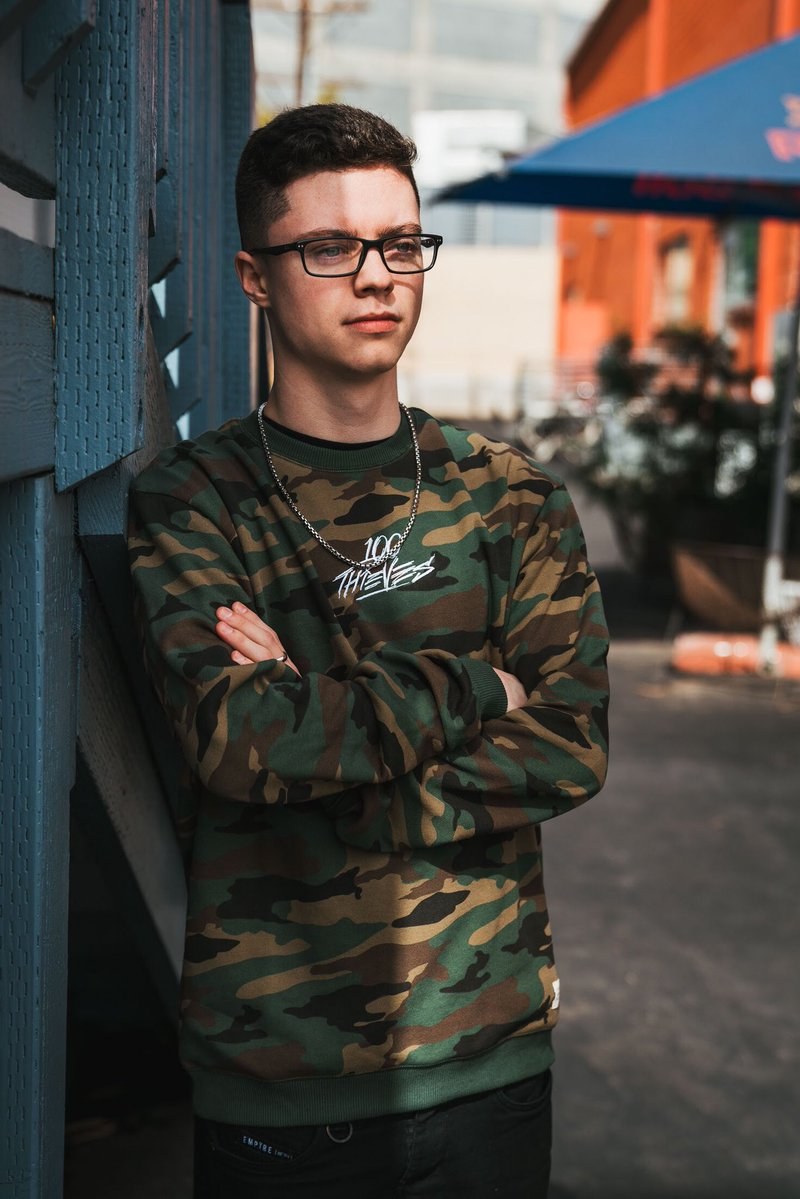 Priestahh’s skill, personality, mindset, and worth ethic were exactly what 100 Thieves needed in the Pro League.
[ad name=”article4″]

According to Octane, prior to the recruitment of Priestahh and Crowder, the team was plagued by internal issues that was directly affecting the way they were performing in-game.

“I think we all could see the issues in our own game,” he said. “But I think, before the change with Preston and Chris [Crowder], we all had a lot of animosity towards each other just from how badly we were playing, so it hindered us from improving by a lot.”

Now, with the addition of both the new player and coach, the team has been able to handle certain situations a lot better, thanks particularly to Crowder’s presence as a great communicator.

“We all knew the problems that we had and we were just too stubborn to actually attempt to fix it,” he admitted. “So having Chris as a voice of reason in a lot of these situations definitely facilitates conversation a lot better than before.” 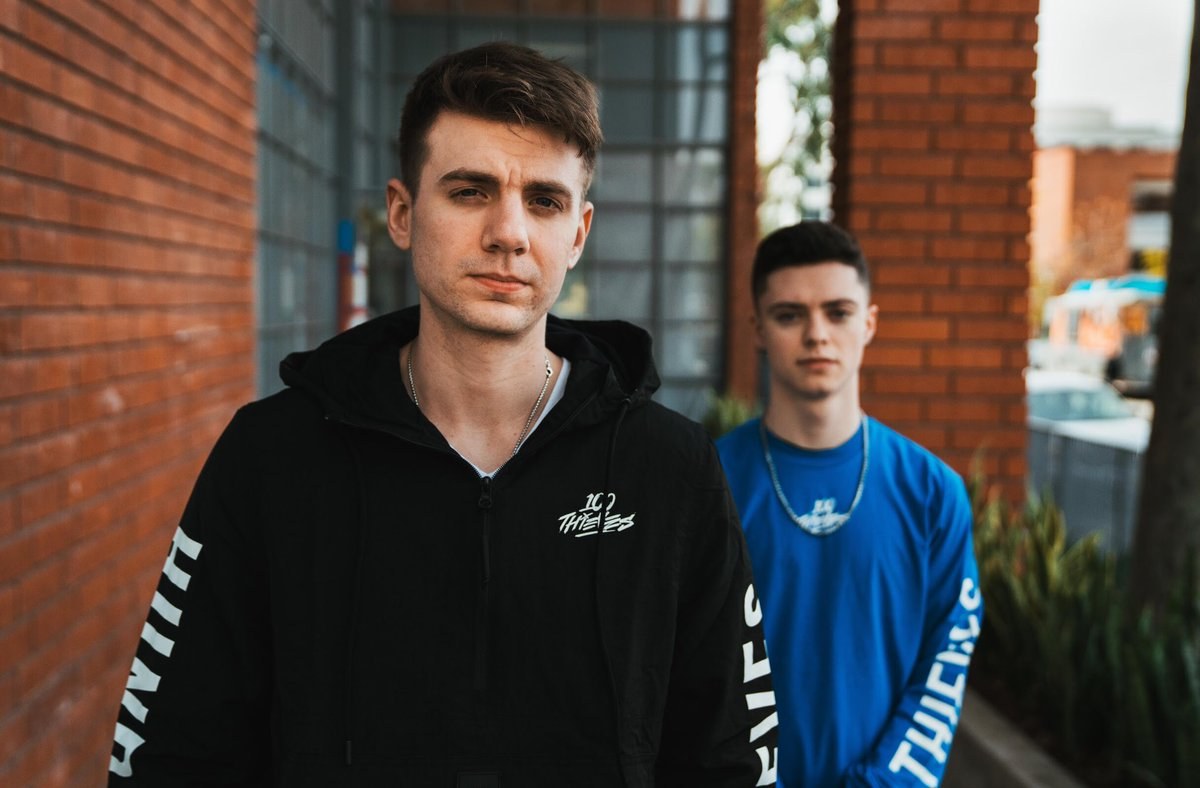 It took time, but both Crowder’s and Priestahh’s influence proved to be hugely beneficial for 100 Thieves.
[ad name=”article5″]

Of course, despite the addition of these new members, 100 Thieves continued to struggle into the Pro League, going 1-2 in the first week.

However, things turned around spectacularly once Priestahh and Crowder got acclimated with their new setting and had ample time to inject their influence.

100 Thieves finished the second week 4-0, improving to their overall record to 5-2, good enough for first place in Division B going into the CWL Fort Worth break.

“Week 1 was the same as week 2 minus the ability to close,” said Octane. “Moving into week 2 we understood our issues (communication on stage was number one for us) and quickly turned that around and began to play like the team we knew we were.” 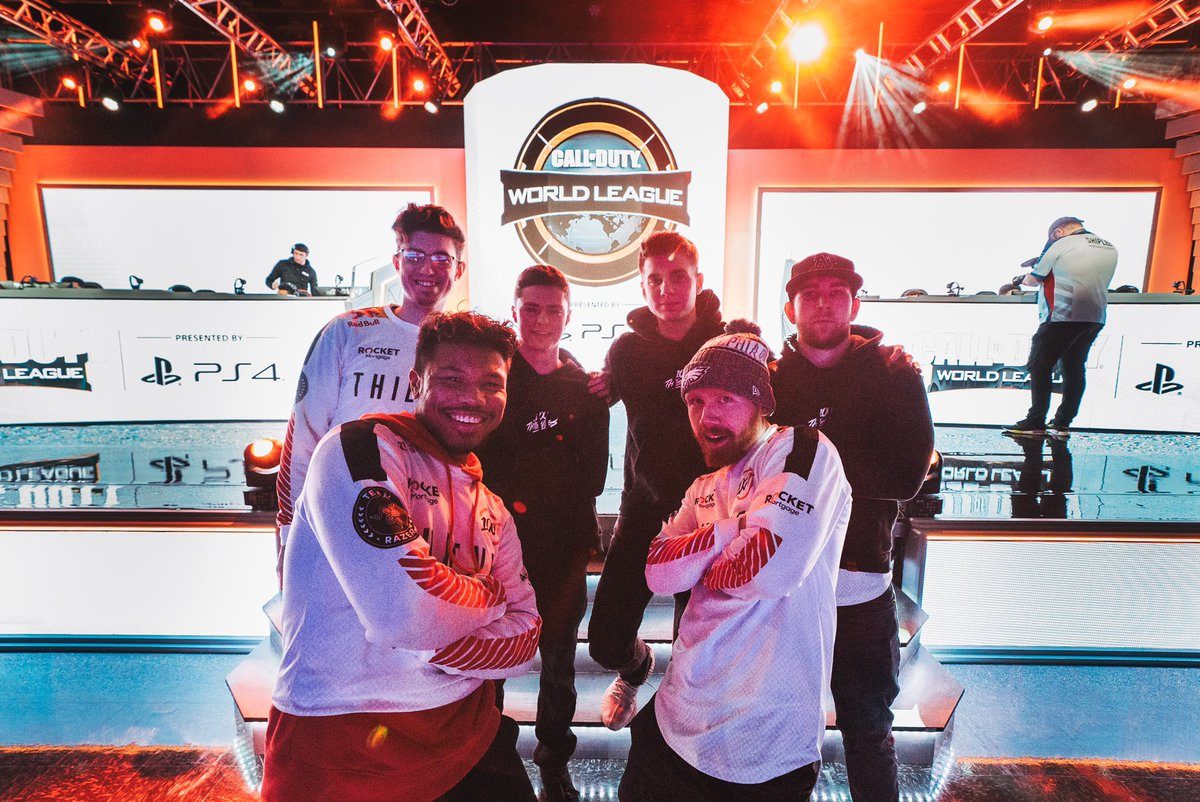 100 Thieves can all smile now as they head into the break in first place in Division B of the CWL Pro League.

Out of the 16 pro teams competing at CWL Fort Worth, 100 Thieves come in as arguably having the most momentum, which they could definitely use to their advantage.

With some teams going through roster changes and others through struggles of their own, Octane and his squad have a great opportunity to turn what was a horrid start to the season into one to remember.