Main AR for Gen.G, Chance ‘Maux’ Moncivaez, has revealed what he thinks went wrong for fan favorites OpTic Gaming, after they crashed out of the CWL Pro League 2019 Playoffs without winning a map.

Gen.G’s Call of Duty roster have been one of the revelatory teams in this year’s CWL, regularly impressing fans and challenging the top organizations, typified in back-to-back second place finishes, at CWL Anaheim and the CWL Finals.

It is at the latter of these tournaments that OpTic Gaming’s stacked roster crashed out with a whimper, despite going into the Finals as one of the favorites. Now, Maux has shared what he thinks OpTic did wrong at the CWL Finals, and what contributed to them being eliminated without winning a single map. 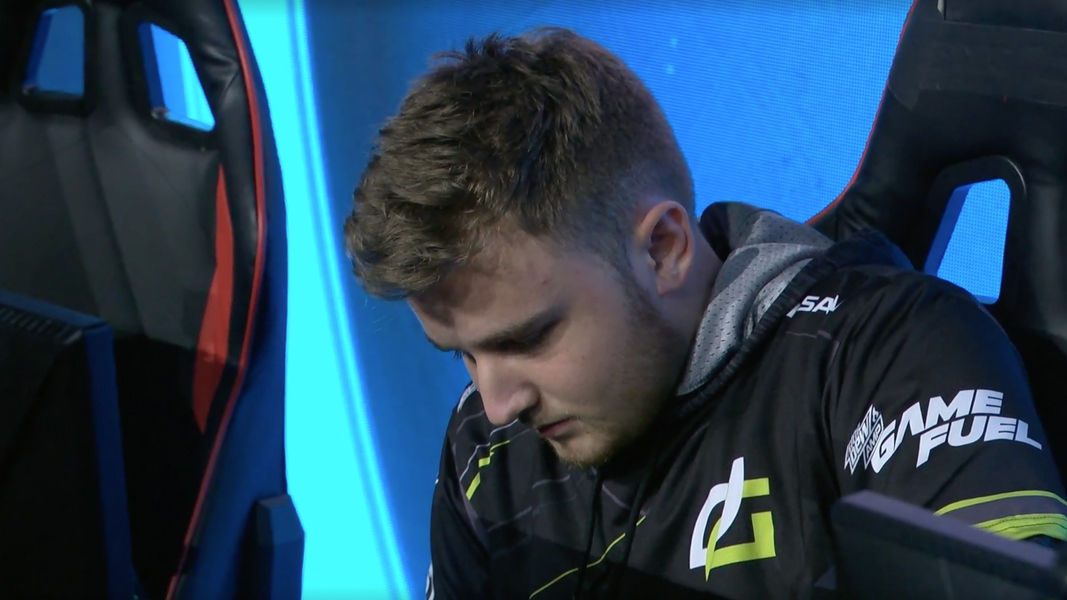 OpTic Gaming’s TJHaLy was visibly dejected, as they struggled at the CWL Finals.
[ad name=”article2″]

OpTic kicked off their Finals campaign against Luminosity Gaming, in a match they lost 3-0. They then faced 100T in the Losers’ Bracket, in a series which saw them eliminated, in yet another 3-0.

Gen.G went on to place second at the tournament, losing in the Grand Finals to eUnited, who clinched their first major tournament victory for over two years. Maux, therefore, seems pretty qualified to offer his assessment of what went wrong for the Greenwall.

He acknowledges that he “didn’t really watch their series” at the event, but still conveys what he believes to be serious teamwork issues that are holding them back, based on what he has seen while scrimming against them. 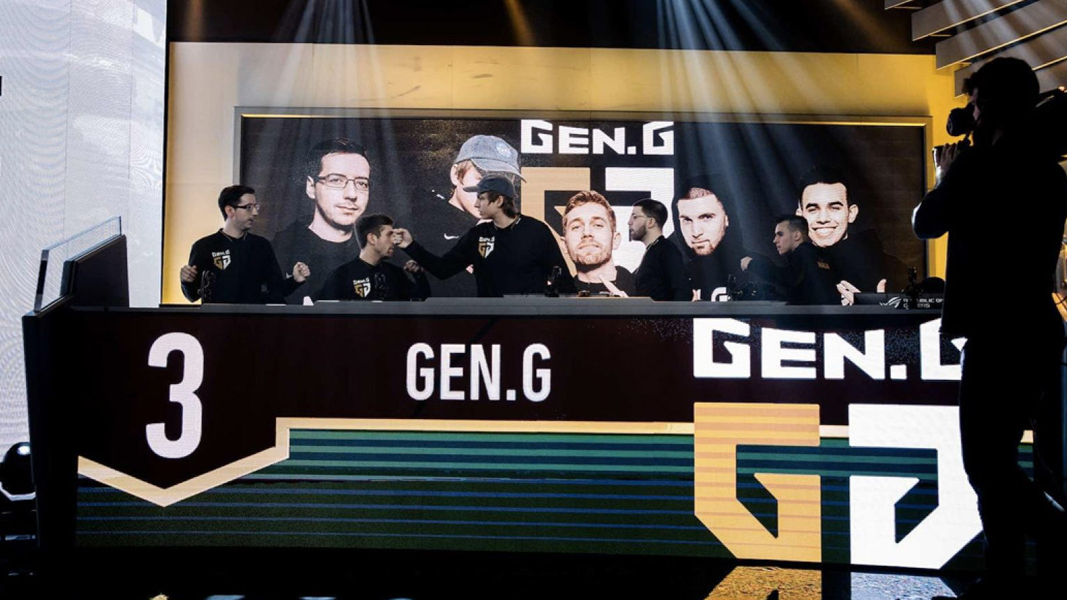 Gen.G’s roster has gone from strength to strength this year, despite some questionable roster decisions.
[ad name=”article3″]

“Certain players don’t slay well, for sure,” Maux started. “It looks to me, when I’ve played them, they take a lot of individual challs, a lot of egotistical challenges.”

He takes this further, explaining that he believes OpTic play “for a bunch of 1v1s”, rather than as a coordinated team, focusing on wider map play and cooperation. When teams play sensibly against them, it’s much harder “for superstars to be superstars”.

Essentially, what Maux is saying is that OpTic engage in unnecessary, unplanned gunfights too frequently, and the loss of these is what ultimately proves detrimental to their success.

Despite their undeniable individual talents, they are unable to overcome a coordinated defense and often find themselves outnumbered due to a lack of intelligent plays and teammates dying unnecessarily.

This kind of criticism for OpTic is not especially new, as many blamed the team’s break up in WW2 on similar issues involving communication and egos. This break up saw Karma and FormaL leave, being replaced by Octane and Methodz.

It was a move that ultimately proved futile however, as OpTic failed to win a single tournament after this, and fell to a 17-24th finish at 2018’s Call of Duty World League Championships.

OpTic Gaming, at least in Maux’s informed opinion, have a lot to work on if they are to turn their struggles around at August’s World Championships.