Main AR for the Chicago Huntsmen, Alec ‘Arcitys’ Sanderson, has shared footage of a game-breaking exploit on St. Petrograd in Modern Warfare, just a week before the Call of Duty League 2020 Season starts.

Since Modern Warfare’s October release, the professional community has expressed concern at a number of game features and glitches. The concern is understandable, as a poorly timed glitch could influence the outcome of a professional match.

The pro community is no stranger to heated debates regarding exploits and glitches. It’s hard not to think of Clayster’s impassioned rant regarding “exploit spots” in Black Ops 3, after his FaZe Clan roster were punished in the CWL. 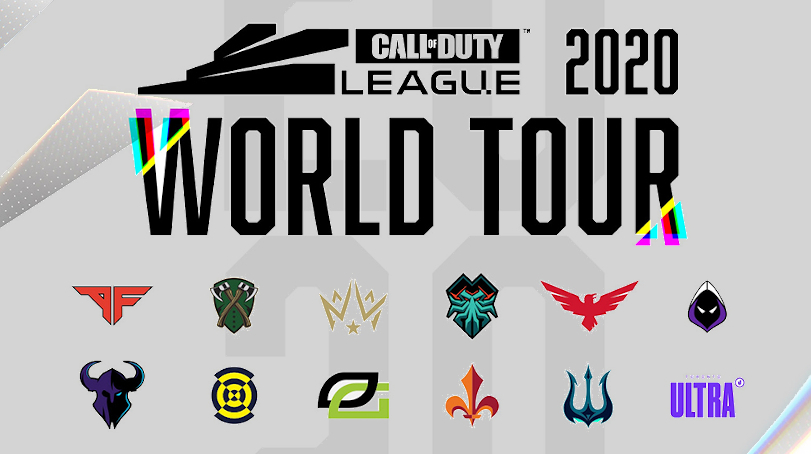 The CDL starts on January 25.

Regardless, pros just want to see a level playing field so that no one team has the opportunity to manipulate ambiguous game features.

On January 17, Sanderson shared a video from mid-map on St. Petrograd, showing a bizarre aim assist and name recognition bug.

When prone behind the statue in the middle of St. Petrograd, Arcitys shows that players can benefit from aim assist when aiming through the statue.

Even more concerning, players can see enemy nameplates when looking through the statue, giving them an incredible advantage from an invulnerable position.

The video was captioned with multiple question marks and garnered responses from a number of other CoD pros.

AR for the Seattle Surge, Sam ‘Octane’ Larew, said that “the entire middle of that map is pure fugazery”.

The entire middle of that map is pure fugazery

On a similar note, Prestinni, twin brother of Arcitys, said: “[You’re] telling me you’re getting aim assist under and through the blocks, but not above them? Holy hell. I’m about to be unbeatable on this map.”

You telling me you gettin aim assist under and through the blocks, but not above them? Holy hell. Im boutta be unbeatable on this map.

Many fans were quick to point out that we are just a week away from the opening weekend of the Call of Duty League.

In the current CDL ruleset, St. Petrograd is featured in all three competitive game modes.

While Infinity Ward have not yet responded to the glitch, many fans and pros want to see it patched before the CDL starts on January 25.