Will CoD: MW4 and MW2 Remastered be teased at PlayStation State of Play livestream? - Dexerto
Call of Duty

Will CoD: MW4 and MW2 Remastered be teased at PlayStation State of Play livestream?

Sony are set to make a number of huge announcements during their inaugural State of Play livestream, but could Call of Duty: Modern Warfare 4 and Modern Warfare 2 Remastered get an airing too?

The first State of Play broadcast is set to air on Monday, March 25 at 2PM PST/5PM EST/9PM GMT/2AM AEDT – with fans expecting some big news from Sony regarding new titles.

Sony hinted at big news in their announcement for the State of Play streams, as they stated that upcoming PS4 and PS VR software, including new trailers, new game announcements and new gameplay footage will all be shown – leading to increased speculation about what lies ahead on March 25. 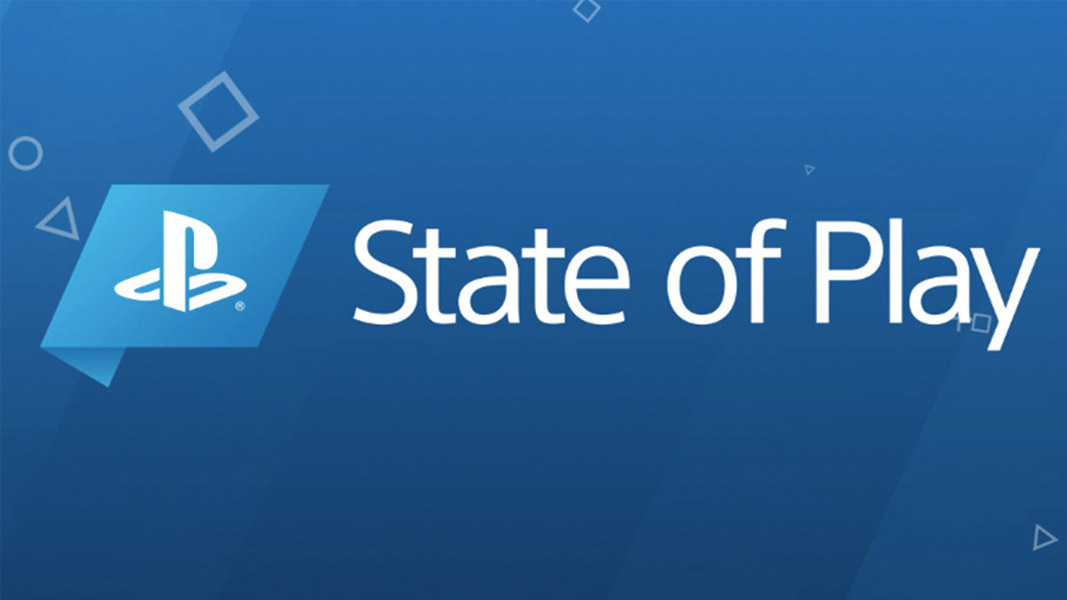 The State of Play event gets underway on March 25 with fans expecting big news.

Ryan Baez, who focuses on PlayStation news for the Jack of All Controllers website, dropped his list of predictions for what fans may get to see during the initial Sony State of Play livestream.

However, they are only his predictions and not any sort of inside information or leak.

While fans can probably expect to see a number of highly-anticipated PlayStation exclusives on show, franchises like Call of Duty – which Sony holds the marketing rights to – could easily get some love too.

It remains to be seen just what Sony has up their sleeves for the first State of Play livestream, considering rivals Microsoft and Nintendo have regularly made huge announcements on similar broadcasts of their own.

However, if Baez gets his predictions correct, Call of Duty fans are sure to celebrate having the chance to once again play games of Demolition on Terminal.