The Winners Bracket Final at the CWL Championship 2019 is now set, and it will feature two of the best teams in Call of Duty esports – OpTic Gaming vs eUnited.

Considering that both OpTic Gaming and eUnited came into this week as two of the favorites to win the $2 million tournament, it doesn’t come as a major surprise that they’ve made it this far relatively unscathed.

However, while this may be a classic case of an unstoppable force meets an immovable object, something has to give, as only one of these two powerhouse squads can advance to the Grand Final.

As far as previous matches go for this season, OpTic hold a 4-2 edge over eUnited, as well as a 13-8 map advantage. One of those wins came in the Grand Final of CWL Vegas, which saw the Green Wall sweep to secure their lone championship so far this season.

However, eU’s rosters was different back then, and since promoting Chris ‘Simp’ Lehr to the lineup, they’ve been operating like a well-oiled machine, taking two out of the three matches with a combined map count of 7-4.

That said, let’s take a look at how both of these squads have gotten to this point in the tournament. 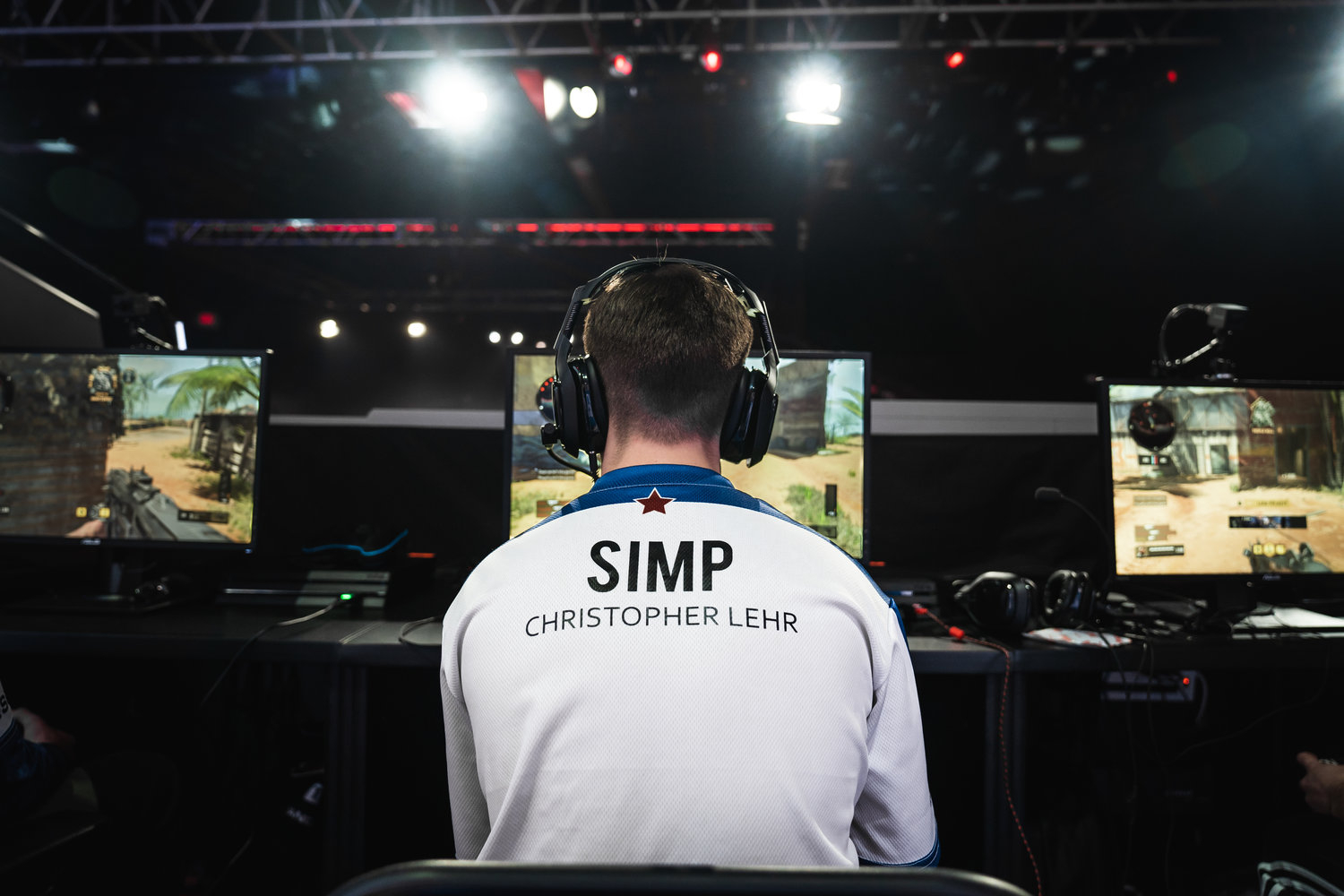 eUnited look as strong as ever

eUnited have picked up right where they left off following their win at CWL Finals, and look virtually unbeatable going into the match against OpTic.

After going 3-0 in pool play, and dropping only two maps, the boys in blue sped through the first three rounds of the Winners Bracket, beating Team WaR, Evil Geniuses, and UNITS.

They survived a bit of a scare against EG, who took them to a game five, but whatever issues they had were quickly fixed as they demolished UNITS 3-0.

There’s no question that the star of the show against UNITS was Chris ‘Simp’ Lehr, who put in a series of a lifetime in the semifinals.

Unlike eUnited, OpTic came into Champs having a lot to prove, after their disastrous performance at CWL Finals where they did not even pick up a single map win.

However, so far this tournament, the surge of the Green Wall has been very much present, as they went 3-0 in pool play and have beaten Team Heretics, Enigma6, and Team Reciprocity all 3-1 in the Winners Bracket.

Some fans were worried that REC would give them a scare in the semifinal, considering their inspiring reverse sweep of Luminosity in the previous round, but as is usually the case, OpTic proved too strong to beat in Hardpoint.

:right_bicep: @OpTicGaming into the Winners Final! They head to the final Sunday of CWL Champs 2019 looking like a threat for the world title.#CWLPS4 | #CWLChamps pic.twitter.com/2kDJiRnkz2

You can check out the full Championship Brackets by visiting our CWL Champs 2019 Winners and Losers Brackets, and follow all of the action live with our dedicated CWL Champs 2019 hub, which features livestreams, updated scores, final placements so far, and more.

Make sure to follow us on Twitter @DexertoINTEL for constant live update tweets through each day of the competition.