A number of former Naughty Dog developers and designers moved to Infinity Ward to work on 2016’s Call of Duty: Infinite Warfare, and their story-telling expertise is once again being utilized for the next IW CoD game, believed to be Modern Warfare 4.

The next Call of Duty game hasn’t even been officially revealed yet, but fans are already hopping on the proverbial hype train – expecting Modern Warfare 4 – and they will be hoping for a return to form for the series once beloved single-player campaign.

Multiplayer is typically the main attraction for Call of Duty players, but with Black Ops 4 completely abandoning a campaign, the response showed that some still enjoy the single-player narrative experience. 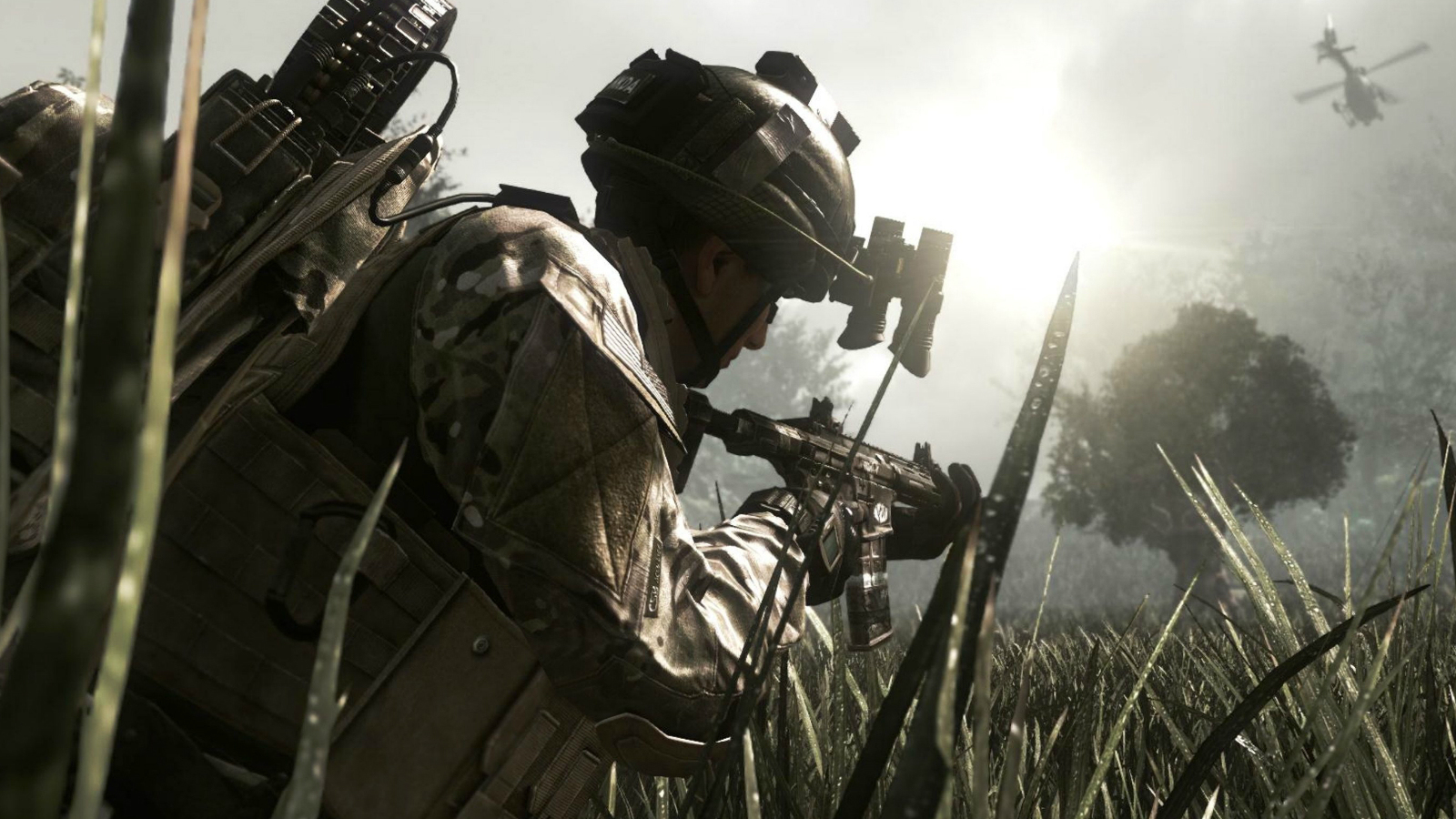 Activision made fans happy by confirming campaign mode would return for CoD 2019.

The campaign in Infinity Ward’s last game was very well received, considered to be among the very best CoD campaigns, and it was undoubtedly, in part, thanks to the recruitment of some of Naughty Dog’s best.

Naughty Dog are best known for games like The Last of Us and the Uncharted series, both titles praised for their great story and characters. The narrative director at Infinity Ward, who worked on Infinite Warfare too, Taylor Kurosaki, comes from Naughty Dog, as well as a handful of others.

During a livestream on May 11, an Infinity Ward developer explained that the former Naughty Dog guys working with them are “helping a lot with story stuff.”

Although Infinite Warfare received mixed reviews for it’s multiplayer portion, the campaign mode was generally well liked, and with the track record of these former Naughty Dog developers, the return of a campaign mode in the next Call of Duty could be a return to form.

It’s expected that the fourth entry in the Modern Warfare series will be revealed in late May or early June, and Call of Duty is also confirmed to feature at E3.

Typically, campaign is revealed first, and multiplayer second, so it’s only a matter of weeks until fans get to see what the Infinity Ward team has been working on for the single-player mode.