Jurd and his Splyce team were taking on 100 Thieves on Frequency Control with 100T on the defensive side. Crowley attempted to break into Capture Zone A, taking down Kenny ‘Kenny’ Williams as he slid back and forth around the zone and tried to avoid getting killed.

With 100 Thieves contesting the zone, Jurd spotted Sam ‘Octane’ Larew and Austin ‘SlasheR’ Liddicoat pushing towards the capture area from their spawn. 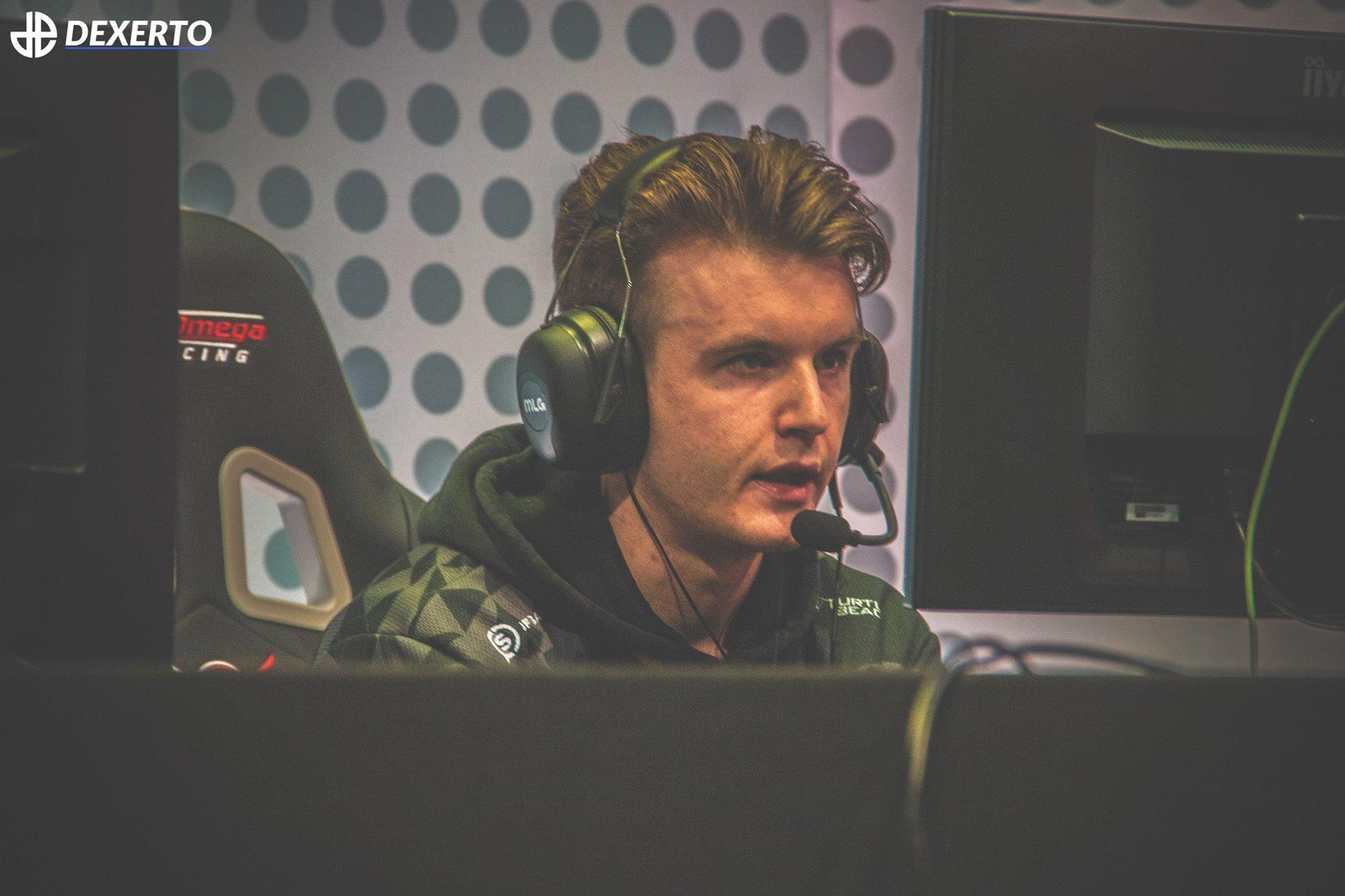 Thinking quickly, the Irishman decided this was the right time to use Ruin’s Gravity Slam – a specialist ability where the character slams into the ground, killing any enemies in the vicinity.

Unfortunately for Jurd, things didn’t work out quite as he had expected, as he could only watch in horror as his character slammed down the Gravity Slam to absolutely no effect, dealing no damage to any of his opponents.

We’re not sure what caused this crazy glitch to happen, but Treyarch Senior Game Designer Matt Scronce was quick to follow up, calling the incident “odd” and confirming that he planned to “check it out.”

The Irish player has been at the forefront of European Call of Duty since 2013, when he joined Epsilon Esports. Since then, Jurd has gone on to compete for TCM, Millenium and even Team Envy before joining Splyce in 2016.

Jurd has since moved to America to continue his association with the organization, and will be competing as part of Splyce’s international roster for the Black Ops 4 season.

Splyce are currently competing in the CMG Prodown tournament, where they find themselves in the final four heading into the final day of the online competition.