Clayster thought he was being dropped from eUnited during “tumultuous” rostermania

Veteran Call of Duty pro player James ‘Clayster‘ Eubanks has revealed that he expected to be dropped from eUnited during a complicated rostermania period, but says all issues have now been resolved within the team.

Fans were left in the dark as cryptic social media posts from Clayster and teammates, particularly Preston ‘Prestinni‘ Sanderson, indicated that there was internal turmoil among the roster.

From the outside, some fans unfairly blamed Clayster, after it appeared that Prestinni was facing the chop – but in the end, no changes were made, and Prestinni asked fans to “stop sending [Clayster] unnecessary hate.” 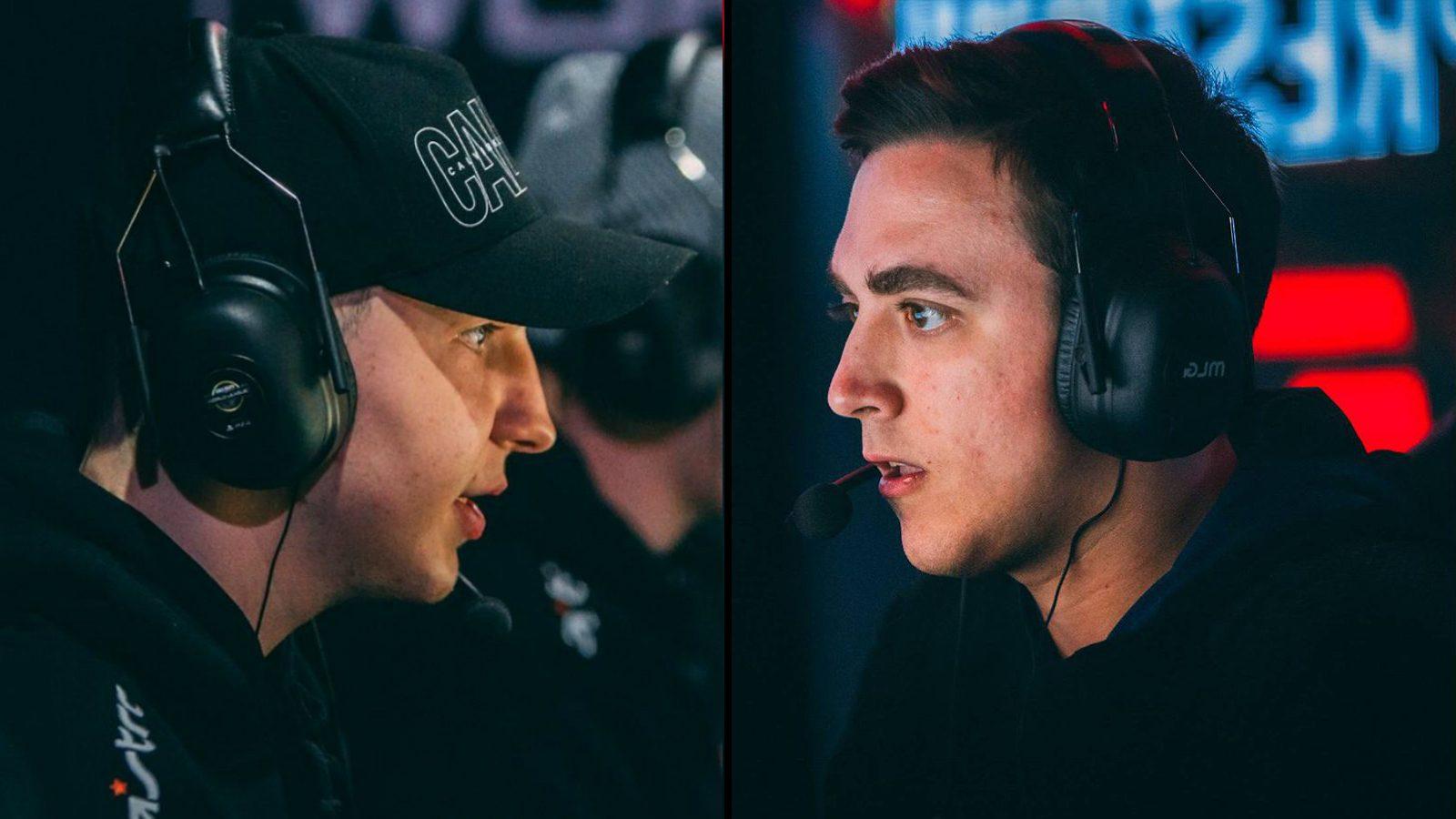 Fans didn’t know the situation fully, but many thought Clayster was at fault.
[ad name=”article2″]

With the roster lock now in place, teams are set for CWL Fort Worth, starting on March 15, and eUnited are moving forward with the same roster that managed 2nd place at the first event of the season, CWL Las Vegas.

Looking to go one better this time around, Clayster says the team has resolved whatever internal issues were causing the disruption, but also explains that he genuinely believed he was being dropped.

“I thought I was going to get dropped. Nobody had said anything to me, and that was kind of like an indicator for me, everybody was acting kind of weird and not responding to me,” Clayster said in a March 11 YouTube video.

“[eUnited manager] Burns hit me up at 8am and goes ‘hey, can I come over we gotta talk’, and I thought I was dropped, straight up then and there.”

Eubanks went on to accept a portion of blame for the “tumultuous” period, admitting he is often “the common denominator” on any team he’s on: “There’s obviously something fundamentally flawed inside of my character.”

Now though, eUnited is moving on, and is fully focused on the Fort Worth tournament, which Clayster believes they are capable of winning, saying “I truly do believe we have what it takes to win Fort Worth, and hopefully we can prove that to you guys.”

Clayster clarifies that there is no resentment left over from the issues, and that the team is practicing better than ever before, but where it really matters is on the main stage.