Following the Dallas Empire’s victory at the Chicago Home Series in the Call of Duty League, veteran star James ‘Clayster’ Eubanks responded to some claiming that the team was only successful online.

The Call of Duty League’s inaugural season has been stained by the necessary change to an online format, as teams’ successes or failures now have the “online” asterisk next to them.

Dallas Empire just became the first-ever franchise with two tournament victories, but their latest one, coming at CDL Chicago, is being discredited by some fans since it wasn’t played on LAN. 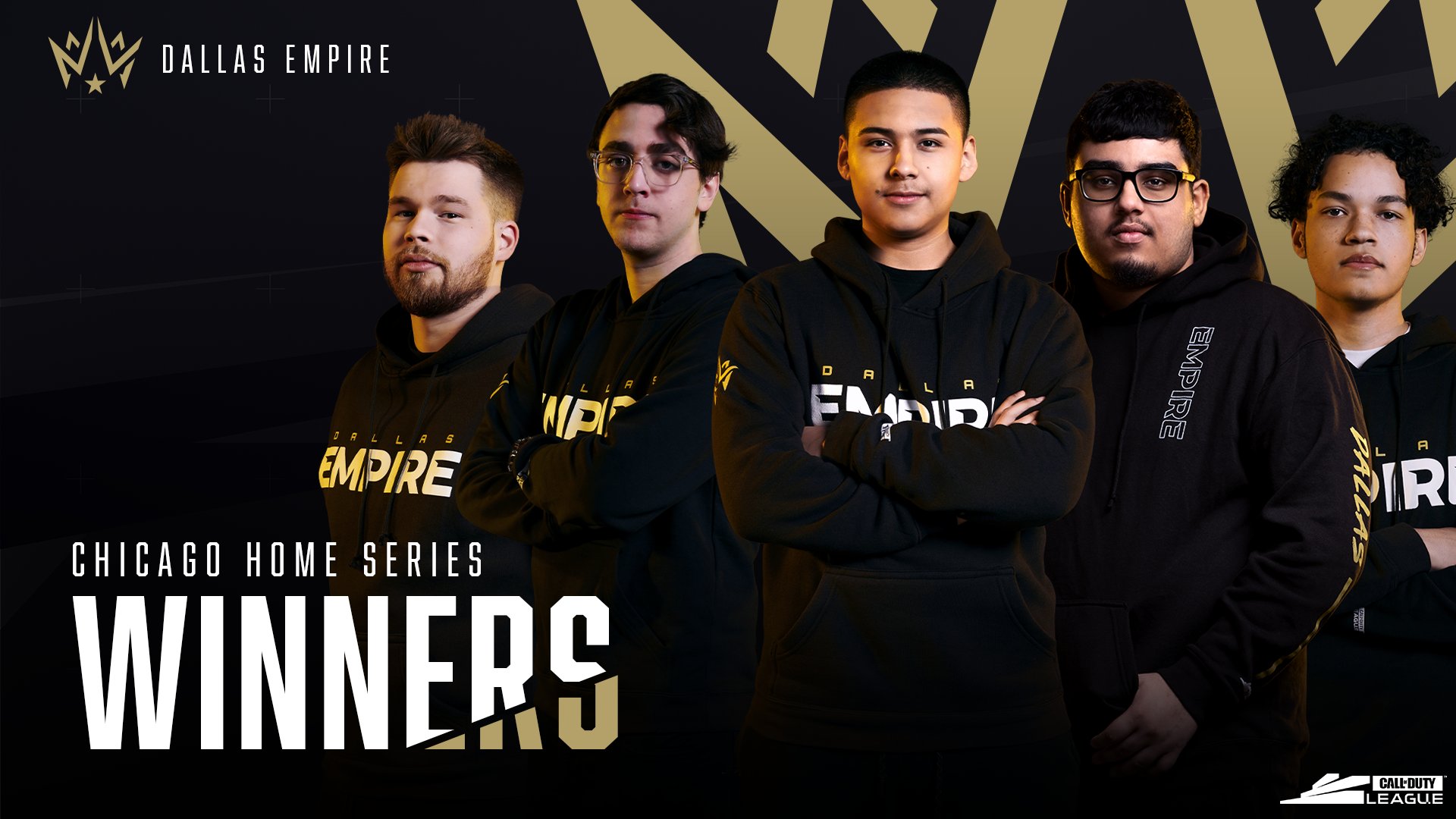 Dallas Empire’s victory at the Chicago Home Series was their second tournament win this CDL season.

With the entire 2020 CDL season set to be played online, it would appear that the Empire will indeed hold that distinction until the next campaign.

Until then, Clayster and the rest of his star-studded team will be focused on winning as many online tournaments as they can, including the Championship at the end of the season.