A divide in the Call of Duty community is forming over whether or not the Stock 2 attachment on the SAUG SMG should be allowed in competitive play.

Some members of the professional community were vocal in banning the attachment, including OpTic Gaming’s Seth ‘Scump’ Abner and Austin ‘Slasher’ Liddicoat of 100 Thieves.

On January 27, Scump stated only two or three CWL Pro League teams were in favor of keeping Stock 2. 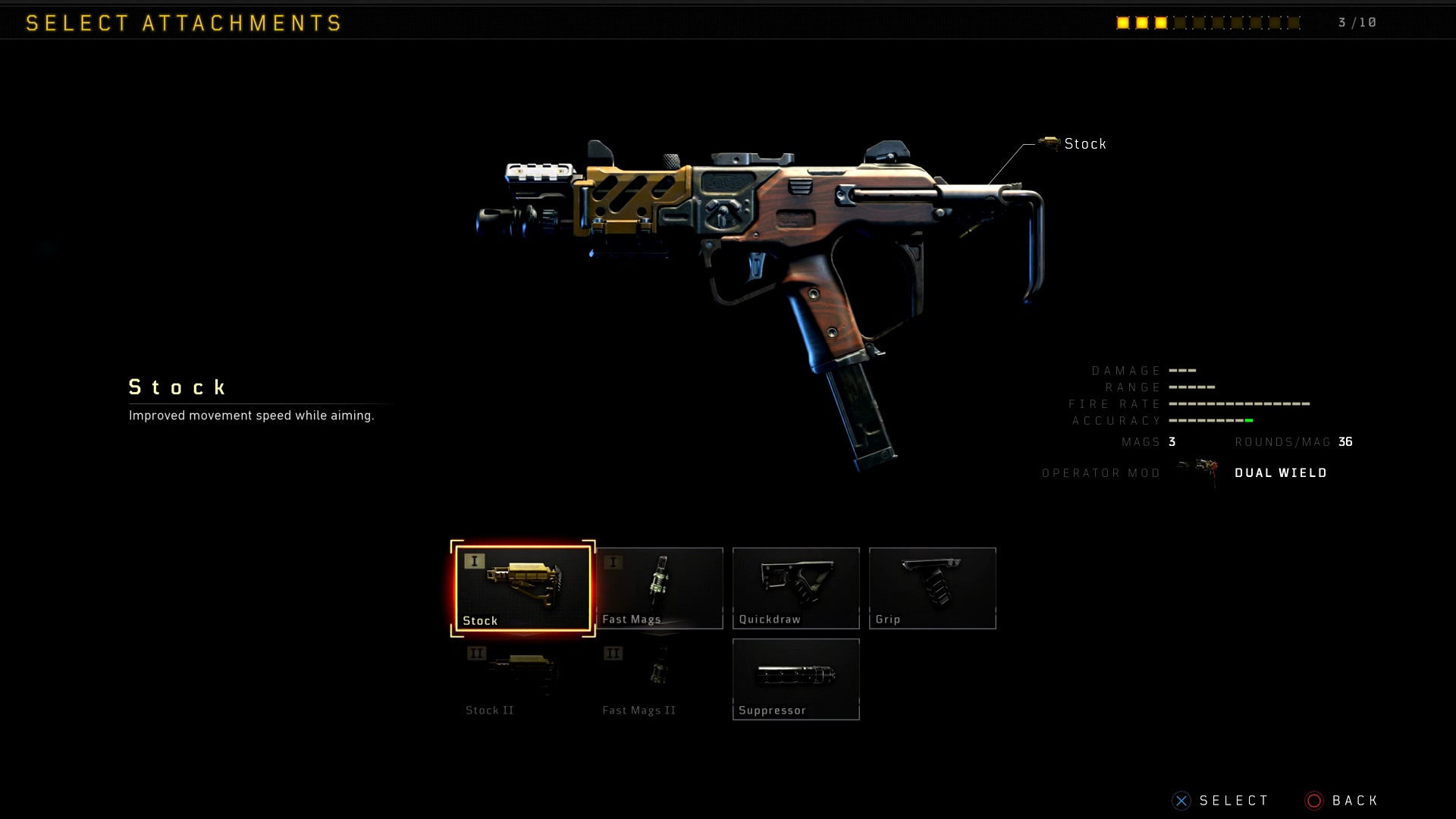 James ‘Clayster’ Eubanks of eUnited, no stranger himself to GA related controversies, was far less subtle than Scump and name dropped the three pro teams who want to keep Stock 2 on the SAUG.

According to Clayster, Splyce, Midnight Esports and Evil Geniuses are not in favor of removing Stock 2.

Splyce are not surprising, considering they were one of the few teams to use Stock 2 at CWL Vegas before it became the meta.

Midnight Esports are also understandably hesitant to change the meta that saw them go 6-0 at the Pro League Qualifier – including a win over Slasher and 100 Thieves. Some Midnight players were even spotted using Stock 1&2 as the only attachments on the SAUG.

Evil Geniuses had a successful Qualifier as well, finishing 5-1 thanks to fast SAUG play.

A gentleman’s agreement in Call of Duty is when professional players decide a part of the game is too overpowered and the developer may not be able to properly balance.

The Stock 2 was underused at CWL Vegas, but players discovered its power at the Pro League Qualifier where most SAUG users had the attachment equipped.

Stock 2’s prevalence and effectiveness have brought it into the GA discussion, though the issue is unlikely to be resolved anytime soon if the pros can’t agree.