eUnited’s James ‘Clayster’ Eubanks believes that a draft system could add an interesting dynamic to the upcoming Call of Duty franchise league.

Activision confirmed back in February 2019 that CoD would be following in the footsteps of Overwatch and League of Legends by creating a franchised league in order to create a unified structure for the Call of Duty World League.

Currently, teams are forced into a tough set of qualifiers to earn their place in the pro league – however, franchised spots will be available to purchase with reports suggesting they could cost as much as $25 million, with some even suggesting bids in the region of $40 million. 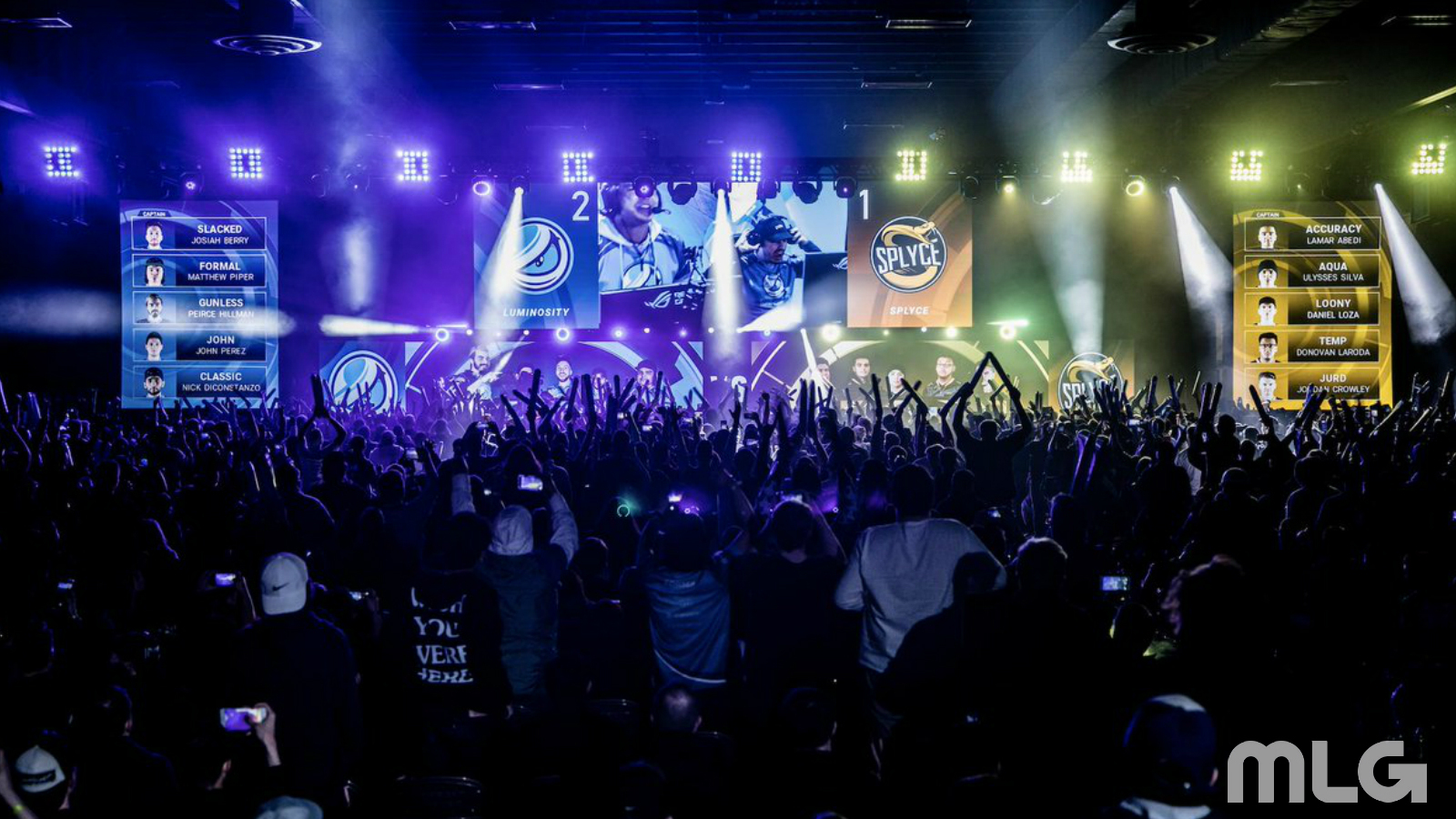 A franchised league will be introduced to Call of Duty next year.
[ad name=”article2″]

While a draft format is popular in various professional sports leagues like the NFL and NHL, it is yet to be implemented in a massive esport like CoD.

Both Formula One and NBA 2k have experimented with drafts in the past, and Clayster wants to see a similar approach adopted by Call of Duty for the upcoming franchise league.

“I’m really curious how the teams would go about picking their teams depending on the pick order,” he said. “I guess that strictly relies on what goal the teams want.”

If there is a CoD draft, with 12 teams, who do you see being first rounders?

Winning or brand recognition? A meld of the two? If all the "superstar talent" is gone, do you then try and make a popular team? If all the super good NA talent is taken, do you take chances on the up-and-coming foreign talent e.g. Denial/Heretics this year?

How would a Call of Duty draft work?

Fans were quick to create concept drafts for the players currently competing in the CWL. Each franchised city would be able to pick one player per turn to complete their roster.

As mentioned by Clayster, teams would be forced to pick their players based on a variety of factors such as in-game ability or popularity outside of the game, creating an interesting new dynamic that CoD has never seen.

Now this is what I was looking for, these look like better teams. https://t.co/DLc8cOF6EC

The former FaZe Clan member confirmed that he had no information regarding the upcoming franchise league and was simply speculating how the format could work.

There have been no developments from Activision as to whether a draft will be implemented, but that could all change with more cities expected to purchase franchise spots in the coming months.