Professional Call of Duty player and popular YouTuber Doug ‘Censor‘ Martin has revealed which team he will be representing for the 2020 inaugural season, a day after announcing his departure from FaZe Clan.

After sitting out the entirety of the Black Ops 4 CWL season, Censor repeatedly made it clear that his intention is to compete again once Call of Duty esports transitions to a franchise-based model starting from next season.

Despite all of his doubters who didn’t believe he would make it, he said that several organizations were interested in him, and on October 5, confirmed that he’d signed with a team.

“Welcome to the ANDBOX family Censor,” the franchise’s official Twitter account posted. “New York is where you belong, it doesn’t get any better than this.”

In a video he posted along with the announcement, Censor confirmed that he will be the substitute player for NYC , who had already announced their full starting lineup a couple of weeks prior.

“I’m going to be the substitute player for New York, and honestly guys, I’m just so grateful for this opportunity,” he said. “I know there is a lot of scrutiny around me, and not playing for a year, and people thinking whatever they want to think, it doesn’t really matter to me at the end of the day.”

“All that I care about is the fact that I’m a part of this franchise, that this team embraces me. All these players are extremely professional and are great, and they all want me to be here.”

He also did drop a major hint about his new team a day before making the announcement, as he edited his FaZe Clan departure video (featured at the bottom of this page) with a flash of him wearing the jacket emblazoned with the ANDBOX logo – the company that owns the NYC slot in the CDL. 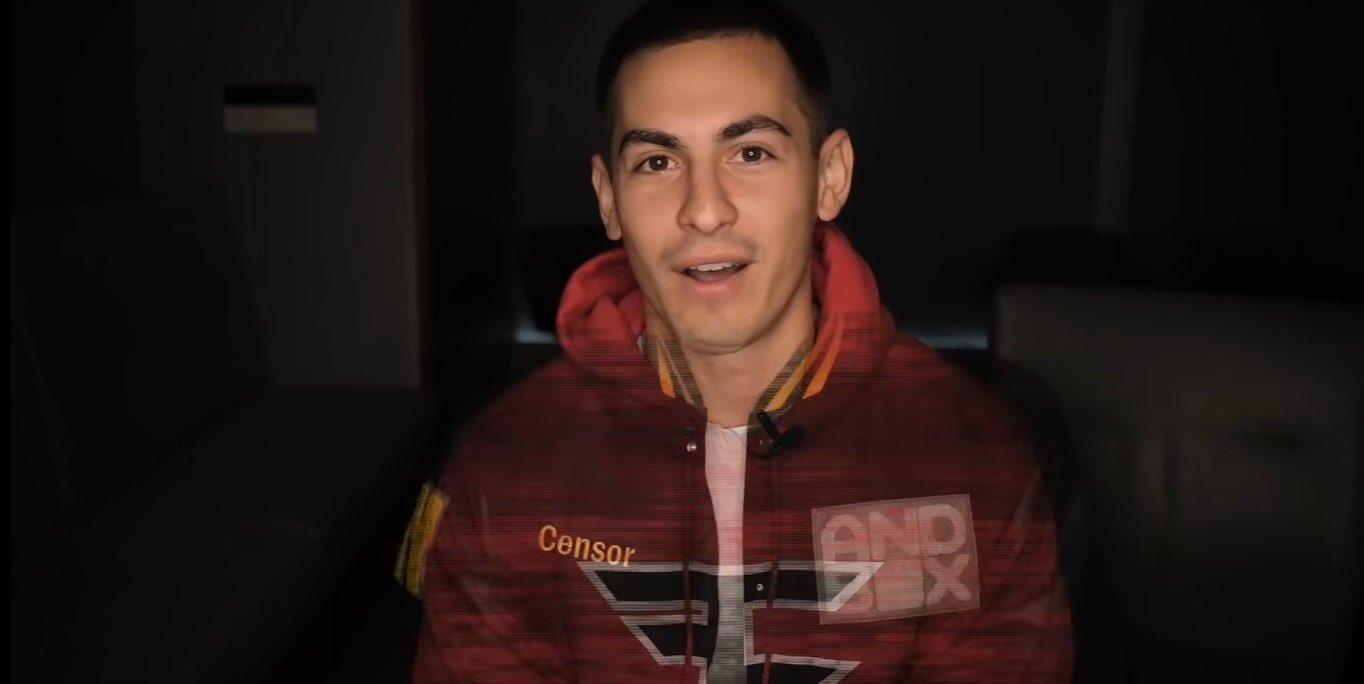 Censor teased joining NYC by momentarily showing himself in an ANDBOX jacket.

It really does make sense too that he would be joining the NYC franchise, considering that he lives in New York and has previously said he would love to be a part of a team in his home state.

Furthermore, when talking about his negotiations with potential teams, he mentioned receiving three contract offers to play as a substitute and for a starter’s role, and he’s evidently decided to sacrifice some playing time in order to be where he wants to be. 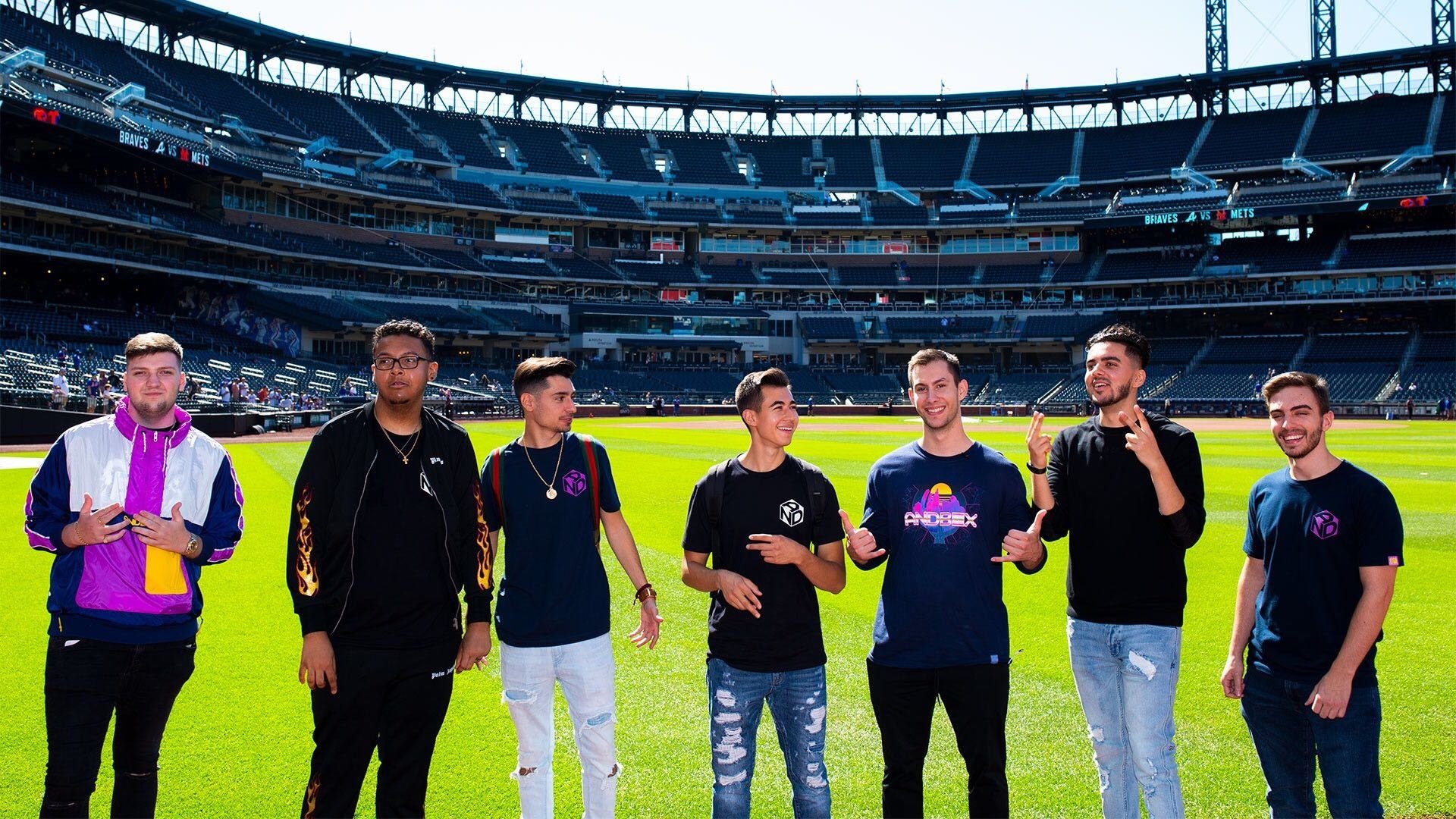 Of course, considering this development, Censor had to first officially announce his departure from FaZe Clan, an organization he’d been a member of for five years.

With him now set to join a new esports org, it would likely be impossible for him to continue to be affiliated with both at the same time, especially since all of his time, efforts, and dedications would go towards NYC.

He did speak about his time with FaZe and gave insight about the decision to part ways in his October 16 video, which you can watch below.

FaZe also said their own farewells to the former member, wishing him good luck in his future endeavors.

Thank you for everything you brought to FaZe Clan, and best of luck in the League! #FaZeUp pic.twitter.com/t7BJbBE0TO

Getting back into the top circuit of competitive Call of Duty is obviously a huge achievement for Censor, who many believed did not have what it takes to compete alongside the best.

He has, of course, been around the pro scene for quite a while, making his debut back in 2011 and featuring for teams such as FaZe Clan, FaZe Black, and Strictly Business. among many others.

He last competed during the WWII CWL season as a member of Complexity, but announced his retirement following 2017 CoD Champs, which was evidently only temporary. 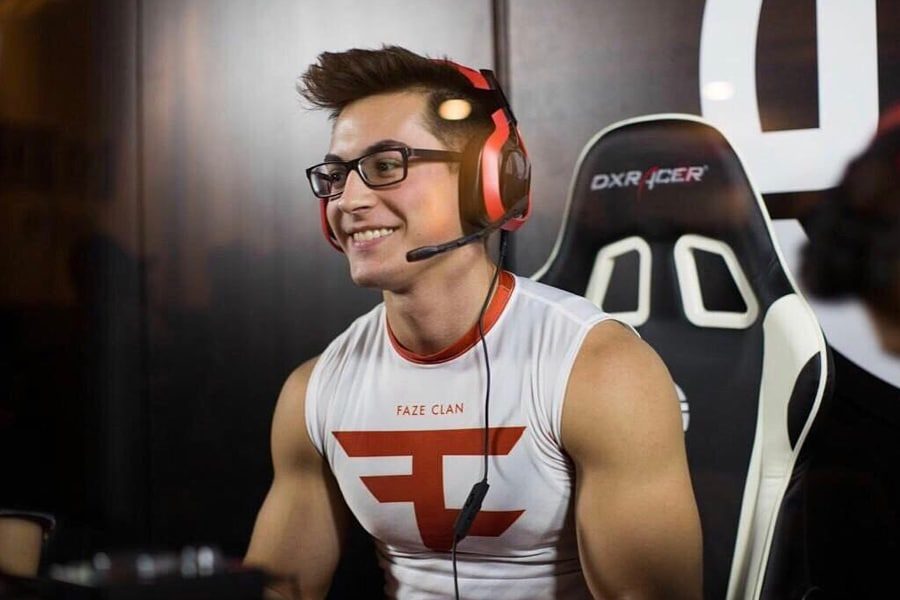 You can keep up with all of the offseason roster moves and player signings via our dedicated Call of Duty franchising RosterMania hub, and be sure to follow us on Twitter @DexertoINTEL for the latest updates leading up to the inaugural 2020 CDL season.