Pro Call of Duty player and YouTuber Doug ‘Censor’ Martin has exhibited just how bad Modern Warfare spawns can be on Shipment, with an infuriating clip.

Censor is one of the most popular personalities in Call of Duty, having built a massive following online during his time competing in past titles.

Like many of the Call of Duty League pro players, Censor has been among those grinding Modern Warfare since its release on 25 October, and has joined the New York City franchise, Subliners, for the 2020 season. 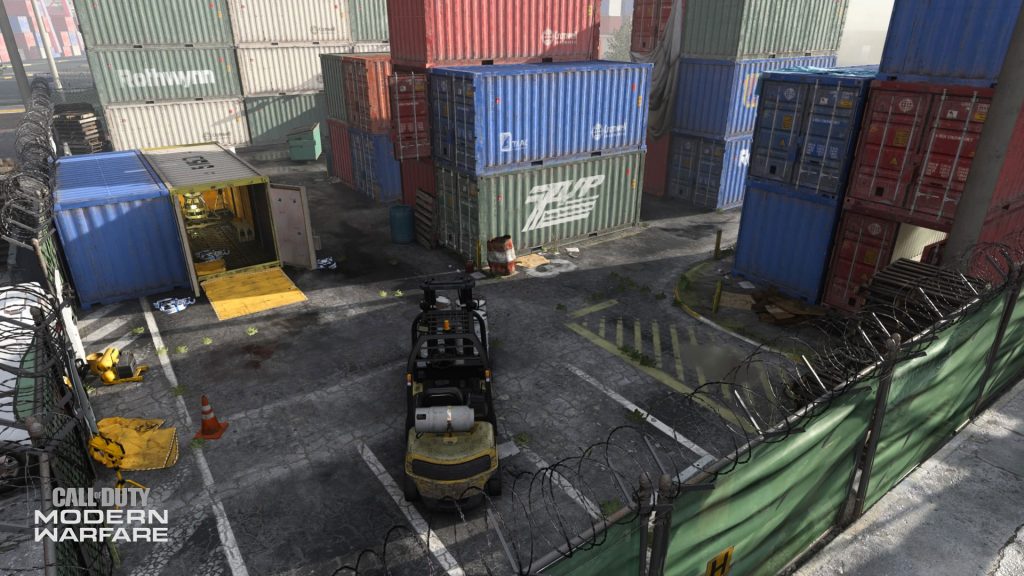 Shipment has been re-introduced to the Modern Warfare series.

With the release of the refurbished CoD 4 map Shipment returning to the Modern Warfare series, many of the game’s hardcore players have been choosing it for the maximum action and XP available.

However, the New York Subliners star revealed that even he was having problems with Shipment’s questionable spawns, uploading a video where he was constantly spawn trapped, racking up endless deaths.

Unfortunately for Censor, there was no escape as his opponents had set themselves up perfectly across the map, mowing him down over and over in-game until he had had enough.

Despite dying consecutively over twenty times during the short clip, to many’s surprise he managed to keep his cool the entire time while attempting to break the spawn trap.

Fellow YouTuber FaZe Jev, who is known not to hold back when a game doesn’t go in his favor, was among those who saw the clip and he even complimented the CoD pro on his composure, “The mental fortitude is impressive though.”

i try, i really do

Censor later joked that after his rough experience on Shipment was enough for him to call it quits on Modern Warfare, captioning the video, “I’m officially retiring from Call of Duty.”

After signing with the New York Subliners for the 2020 season, it would be very unlikely to actually see him step back from the competition, but this spawn trap would be enough to make most players simply give up.