Call of Duty League, and the former pro player has revealed how many offers he has received from organizations who want to sign him.

The 25-year-old has been at the center of a public spat with former Complexity teammates Brandon ‘Dashy’ Otell and Rasim ‘Blazt’ Ogresevich, who blamed him for their poor performance at CWL Anaheim 2018 when he chose to pursue a brand deal over practice, with Dashy even calling him “psychotic,” and stating that his former teammate “always plays the victim.”

Censor labeled those claims as “slander,” and while he admits that he’s taken the “biggest L of his life” over this ongoing feud, that hasn’t stopped his relentless campaign to make it onto a CDL franchise team – and according to the American, he’s received a number of offers. 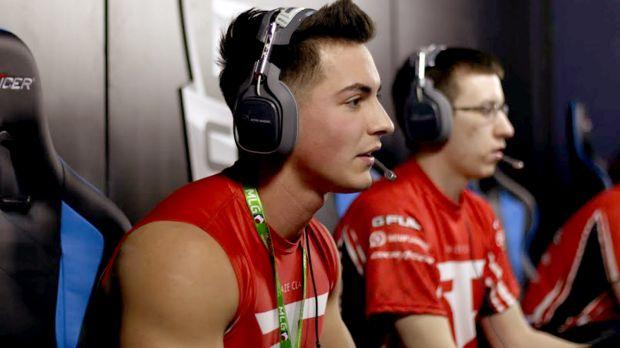 Censor is determined to get on a CDL team.
[ad name=”article2″]

While streaming Call of Duty’s Blackout mode on September 10, the former FaZe pro player was asked to confirm if he would “100%” be on a team next season, with Censor revealing that not only was he confident he would be on a team, he had received multiple proposals from organizations eager to sign him up.

“I’m making a decision based on the org who wants me to play with them. If I don’t play on that team as a starter, I’ll be a bench player at another org. I have three offers to be a substitute, and one to be a starter. Obviously I’m going to weigh in the starting role very heavily, and I’ll go from there. It’s a process.”

Censor refrained from revealing which franchises had made him specific offers, but the fact that he has been offered a starting berth on a squad may surprise some, considering he didn’t compete at a professional level throughout Black Ops 4.

His ill-fated run on Complexity in 2018 was the last time he competed at CoD’s top table, although Censor has seen success in the past, winning the MLG Columbus Open back in 2017.

Where Censor ends up in 2020 remains to be seen though, but he is definitely confident that we will see him back on our screens when the Modern Warfare season kicks off.