Censor explains why he “feels in danger” after exposing CoDBurner

Former professional Call of Duty player, Doug ‘Censor’ Martin has finally released his video ‘exposing the CoDBurner‘ in the midst of the CWL Finals in Miami.

The CoDBurner is well known amongst the competitive Call of Duty community for having leaked confidential information about players and many of the roster moves since first appearing in 2018.

After many months of speculation on who the CoDBurner was and what his intentions were, FaZe Censor has finally released an hour-long video “exposing” the CoDBurner’s true identity and claiming that he was a fraud after teasing the full reveal on July 14. 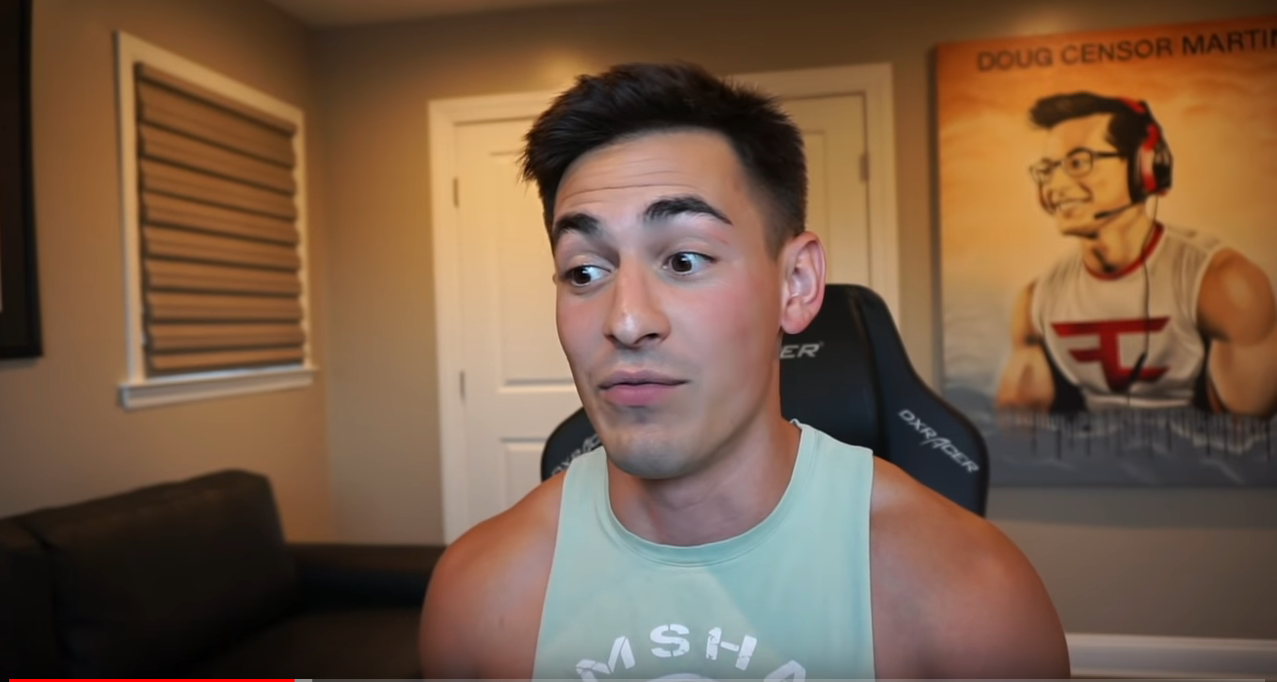 Censor claimed to have early suspicions after first meeting the CoDBurner.
[ad name=”article2″]

The FaZe star started the video by detailing his first encounters with the CoDBurner, who could be seen to appear alongside pro players at CWL events flaunting his wealth, claiming that he would pay for some of the pro’s dinners to talk about money and deals after apparently getting them to sign an NDA.

After having his suspicions on the CoDBurner’s identity and source of income, Censor began to look into some of his claims and began to debunk them while warning other pro players to stay away from him after labeling him as dangerous, “there’s information I found out about this guy really scares me and makes me feel like I’m in danger.”

The former pro then stated that there was no real evidence to back up a lot of what the CoDBurner had originally claimed, after going through many of his tweets ‘giving away 1000’s of Twitch subs’ without anyone thanking him, “Don’t you think at least one of them 500 Twitch streamers is going to come out on Twitter and thank this man?”

After the CoDBurner posted images claiming to have purchased a new property in Miami prior to the CWL Finals, Censor found that the images had come from Google and then went through public records of the property finding that the property had not been sold in over a year and belonged to a tenant with a different name.

Another key point that Censor highlighted in the video was the legitimacy of the CoDBurner or “EdgarAllanPwn3d’s” giveaways on Twitter, claiming that the winner of his $10,000 Paypal giveaway seemed to have a close connection with him prior to winning, even suspecting it to be the CodBurner’s alternate account after seeing almost all of his tweets were in reply to the CoDBurner.

Censor encouraged his viewers watching to do some of their own research on the CoDBurner’s identity and one user found that many of EdgarAllanPwn3d’s tweets documenting his expensive lifestyle had been using images from Google.

Detective Doug motivated me. Here is a tweet from Edgar :https://t.co/qRZLVi3sdQ

Here is a site with the same picture: https://t.co/16eMTMpdYe pic.twitter.com/JcXdMAJQ6n

To add to Censor’s exposing video he also showed a conversation between him and SnD star, iLLeY, who shared a screenshot of Edgar approaching him on Twitter, claiming to work for St Jude’s hospital in order to get a signed controller.

However, Censor believed it was possible that the CoDBurner may have had other intentions for receiving the controller, asking, “what is a middle-aged man doing trying to get a 17-year-old kid’s address?”

The CoDburner or EdgarAllanPwn3d has yet to respond to any of Censor’s latest accusations against him, despite still actively posting on his Twitter account.