Ex-Call of Duty pro Doug ‘Censor‘ Martin went on ‘The EavesDrop Podcast’ on August 7 and explained why he would rather return to the game professionally than continue the status quo of making content on YouTube.

On the 38th episode of The EavesDrop podcast hosted by Hector ‘OpTicH3CZ’ Rodriguez, Censor tackled his return to CoD professionally.

The former pro player explained the downside of creating content for YouTube, and his passion to find ‘purpose’ again in his life.

Addressing the negativity he faces as a pro player

H3CZ opened the interview up by asking about the negativity surrounding Censor as a former pro player, and why he wanted to jump back into that world when he’s so successful on YouTube creating content.

“If you have something you want, you have to go for it.” Censor said. “I never won a World Championship. I don’t care about anything other than that. I’ll take negativity times 100,000 every single day of my life if I’m in an opportunity to be able to win.” 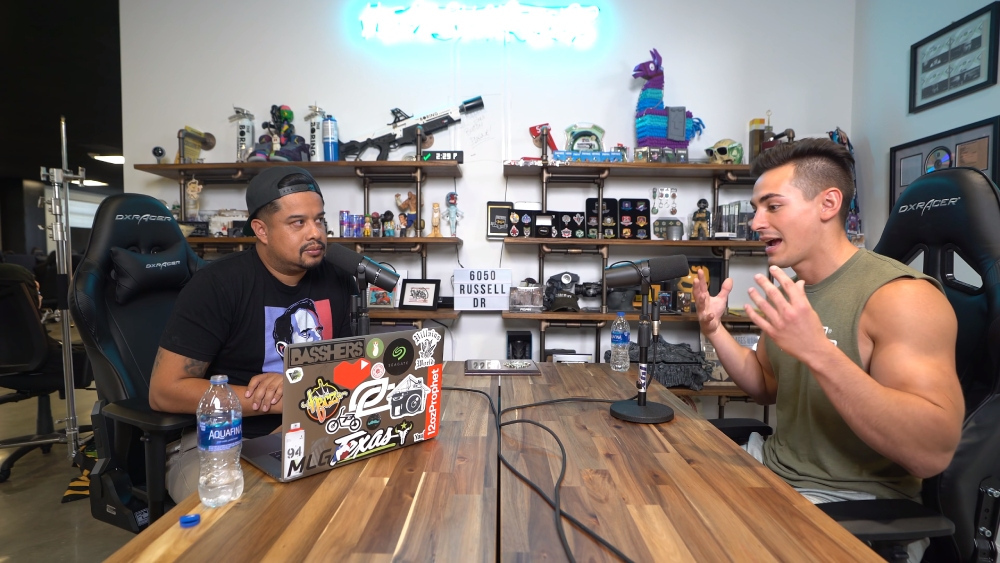 Censor sat down with H3CZ to talk about returning to CoD.
[ad name=”article3″]

While his career on YouTube has been extremely lucrative, the former CoD pro said that doesn’t give him enough purpose: “With YouTube you make pointless videos day and day out. Making money, doing well. But it just gets to a point “where is my purpose in life anymore?””

He said that while he loves collaborating with other creators, it’s not the same as competing with a team in a sport which works towards a goal. “YouTube is fun, but it doesn’t tick me the way playing, and working together with the team and struggling and having success with them, and winning on the biggest stage. That to me is something I’ve always wanted.” 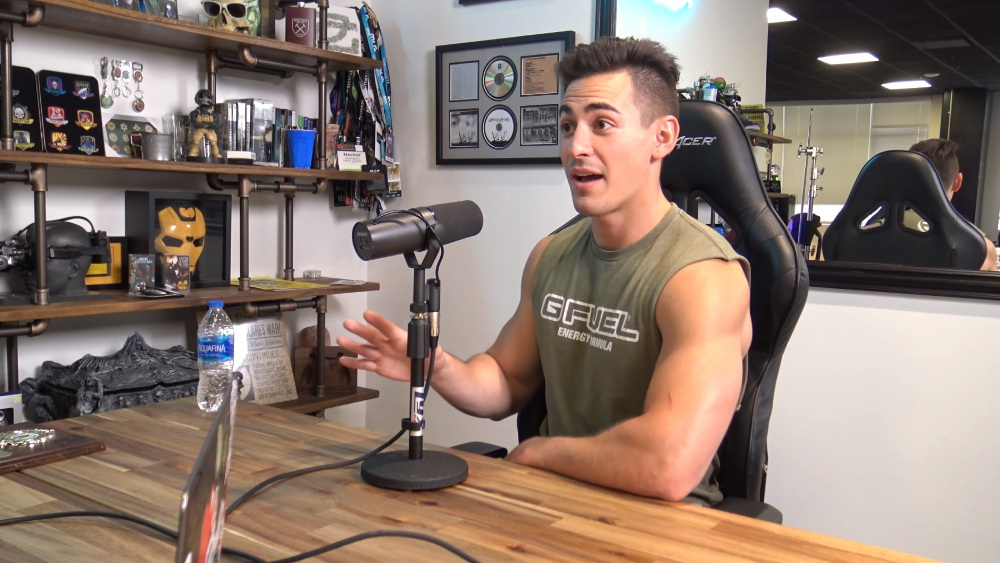 Interestingly, Censor, who recently admitted he was hurt by his departure from FaZe, also admitted that he felt ‘excommunicated’ from the CoD scene after doing his best.

The ex-pro also acknowledged that if he was going to jump back in professionally, it would have to be right now. “My window of opportunity to compete in Call of Duty is right now, I’m about to be 25. Franchising is coming in. And I want to play.”

Despite the success of his YouTube channel, Censor seems completely set on returning to the CoD scene professionally.