New York Subliners pro Doug ‘Censor’ Martin is full of confidence heading into the Call of Duty Launch Weekend, vowing that he will be a champion again, despite fellow pros mockery.

The winningest player of all time, Ian ‘Crimsix’ Porter is never one to keep his opinions to himself, and has been a vocal critic of Censor’s ability in the past.

Censor, who is returning from retirement for the second time for the inaugural season of the Call of Duty League, is using the criticism as motivation. Having failed to win a tournament since the Advanced Warfare season in 2014, he’s desperate to get back on top. 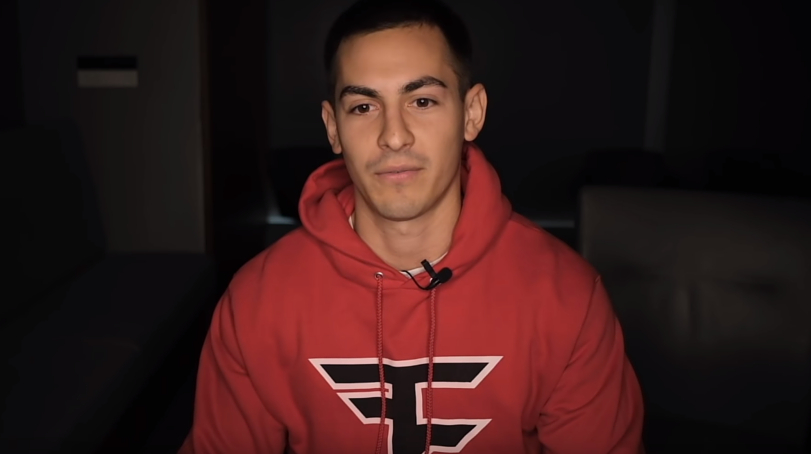 Although he’s not confirmed to be a starting player on the Subliners’ squad yet, Martin hasn’t been slacking, and is practicing at any opportunity he gets.

During a series of practice ’10s’ matches against Crimsix and fellow pros, the 2x world champion wasn’t exactly complimentary about Censor’s play.

In response, Censor spliced together a number of clips, including one where his team beat Empire handily. “I love when my friends like Crimsix shit on me and say that I suck,” he tweeted, “that’s the reason why I was and will be a champion again.”

I love when my friends like @Crimsix shit on me and say that I suck. That's the reason why I was and will be a champion again. pic.twitter.com/12gsojnjmF

Although Censor only managed 15 kills in his team’s 250-137 victory, his time in the hardpoint was over two minutes, so clearly his role is not to rack up the kills, but to ensure the objective is held down.

It’s only friendly rivalry between the two seasoned competitors, but Censor clearly still has a chip on his shoulder from the dismissal of other pro players. He hasn’t proved himself capable of winning again yet, but he has more than proved his dedication to practice so far.

Of course, these are only online matches and are not being played in their proper teams, so it doesn’t necessarily reflect what would happen at an event.