Call of Duty veteran Doug ‘Censor’ Martin has voiced his concerns with the League’s substitute rulings, explaining how the current system is holding him back.

Four months into the inaugural Call of Duty League season and Censor appears to be fed up with his position on the bench. Serving as one of three substitutes for the New York Subliners, the longtime competitor and content creator believes that a shakeup is necessary.

As Challengers players get called up to starting lineups around him, he’s adamant that the CDL rules need to adapt. 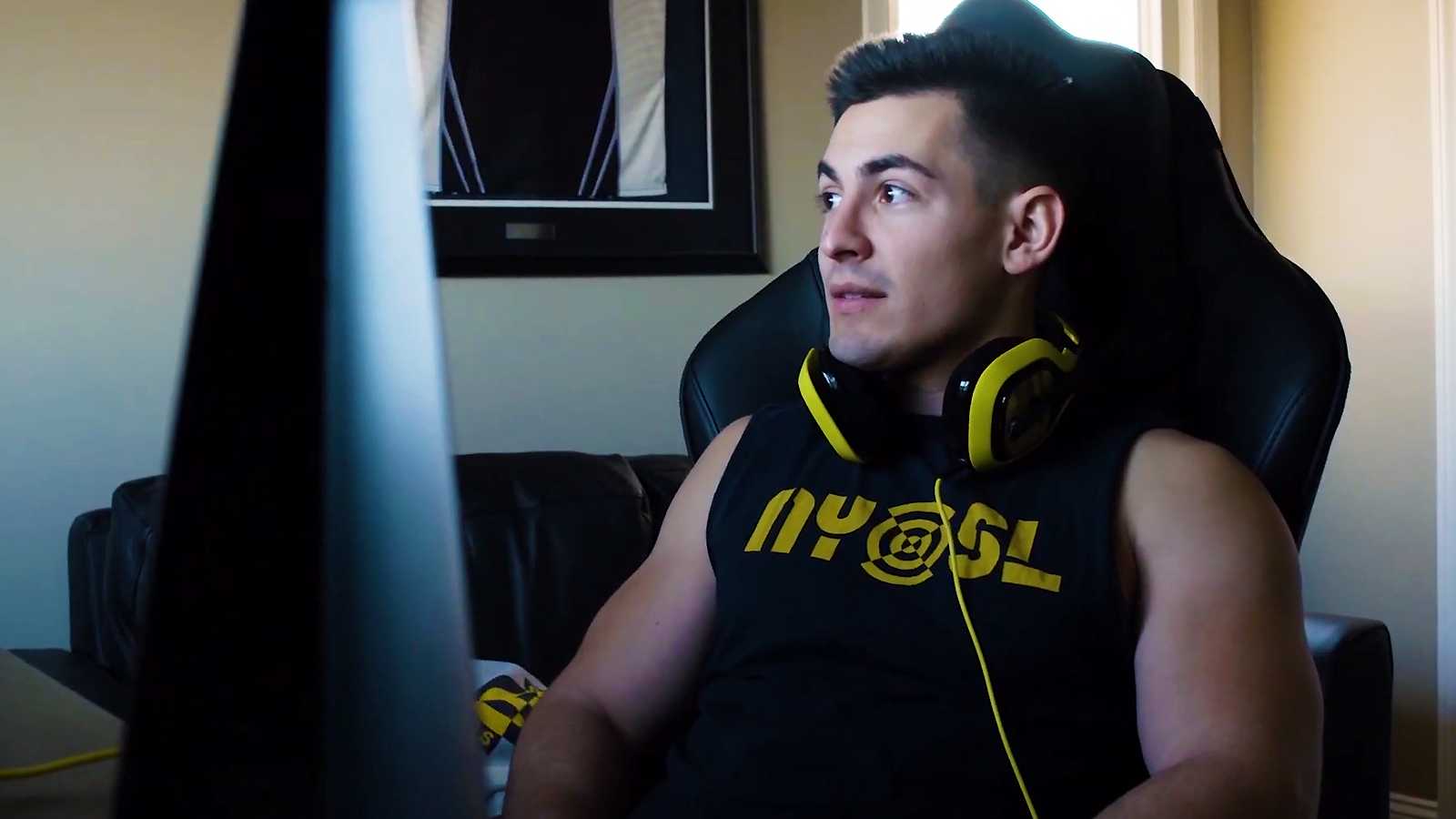 “Being a substitute in the league is being set up to fail,” he said on May 14. Having ‘warmed the bench’ for months on end, he’s hoping that League rules will adapt and give substitutes something to grind for.

“Hopefully the League can change the rules so subs are allowed to play with other subs, especially since everything is online now.”

Players in the Challengers scene are able to promote themselves week in and week out with regular competitions highlighting the best teams and the best players in each major region. A handful of these players have already been called up to the big leagues, as Censor highlighted.

Reece ‘Vivid’ Drost landed a spot on the Los Angeles Guerrillas starting roster after a top-four run at the Launch Weekend event. Makenzie ‘Mack’ Kelley even jumped to New York’s starting roster ahead of Censor, after just one Challengers campaign.

Various players “become starters in the league by grinding Challengers and performing while substitutes like myself and [Thomas ‘Tommey’ Trewren] are warming a bench unable to get any practice, Censor said.

Being a substitute in the league is being set up to fail. Hopefully the @CODLeague can change the rules so subs are allowed to play with other subs, especially since everything is online now.

“First year in my career I’ll never play at a single event since Call of Duty 4,” Tommey responded. Grinding Warzone and playing the occasional series of Modern Warfare wagers is essentially all CDL substitutes can do in the current climate, he added.

“As a player in the league that wants to see the league become successful and use my following to help, it feels like I’m in a situation where I can’t be used in any capacity to contribute towards my team or myself,” Censor continued. “Really hope the league can change this now instead of later.”

First year in my career I’ll never play at a single event since Call of Duty 4.

While two-way contracts are within the rules, New York Subliners would need its own Academy team for Censor to be eligible. As it currently stands, Atlanta FaZe and the Royal Ravens are the only CDL teams to ever operate Academy squads, though the Ravens Academy disbanded in April.

With six Home Series events remaining in the first CDL season, only a few months remain for rules to change.