Activision Blizzard’s decision to launch the Call of Duty League is arguably one of the biggest risks the company has ever taken in esports. That’s because, unlike with the Overwatch League, there are over 10 years of storied history to take into consideration.

That daunting prospect doesn’t appear to faze Johanna Faries, the newly crowned commissioner of a league that reportedly requires a $25 million buy-in. She believes that Call of Duty’s universal appeal, one that attracts even sports stars, will make the difference for the CDL.

The former NFL vice president of club business development, marketing strategy, and fan development sounds like she has all of the necessary business credentials to make this work, but all eyes will be on her in the first few years of her tenure to see if she can back it up with results.

If you haven’t been following esports or you’ve simply missed what’s happened, Activision Blizzard announced in January 2019 that they would be transforming competitive Call of Duty from an Open Circuit system to a city-based franchise model, a format traditionally used by North American sports such as the NFL, NBA, and MLS.

Will location-based teams make the difference for an esport that has struggled to emulate the early success it had between 2012 and 2014? The jury is out for now, but one thing fans needn’t worry about is losing out on the ability to compete, no matter what your skill, as the CDL announced on October 18 that they would still be providing open events and online tournaments.

Dexerto had the chance to sit down for a chat with Faries to discuss the new format, the goal of the project in 2020, and what the CDL has learned from the Overwatch League.

Q. When can we expect teams to officially announce their branding?

J: Over the next several weeks, each of the teams will continue to reveal their brand. London has already revealed theirs, they were the first to do so earlier this week, and again throughout the rest of the month, essentially the remaining teams will reveal anything different and exciting. 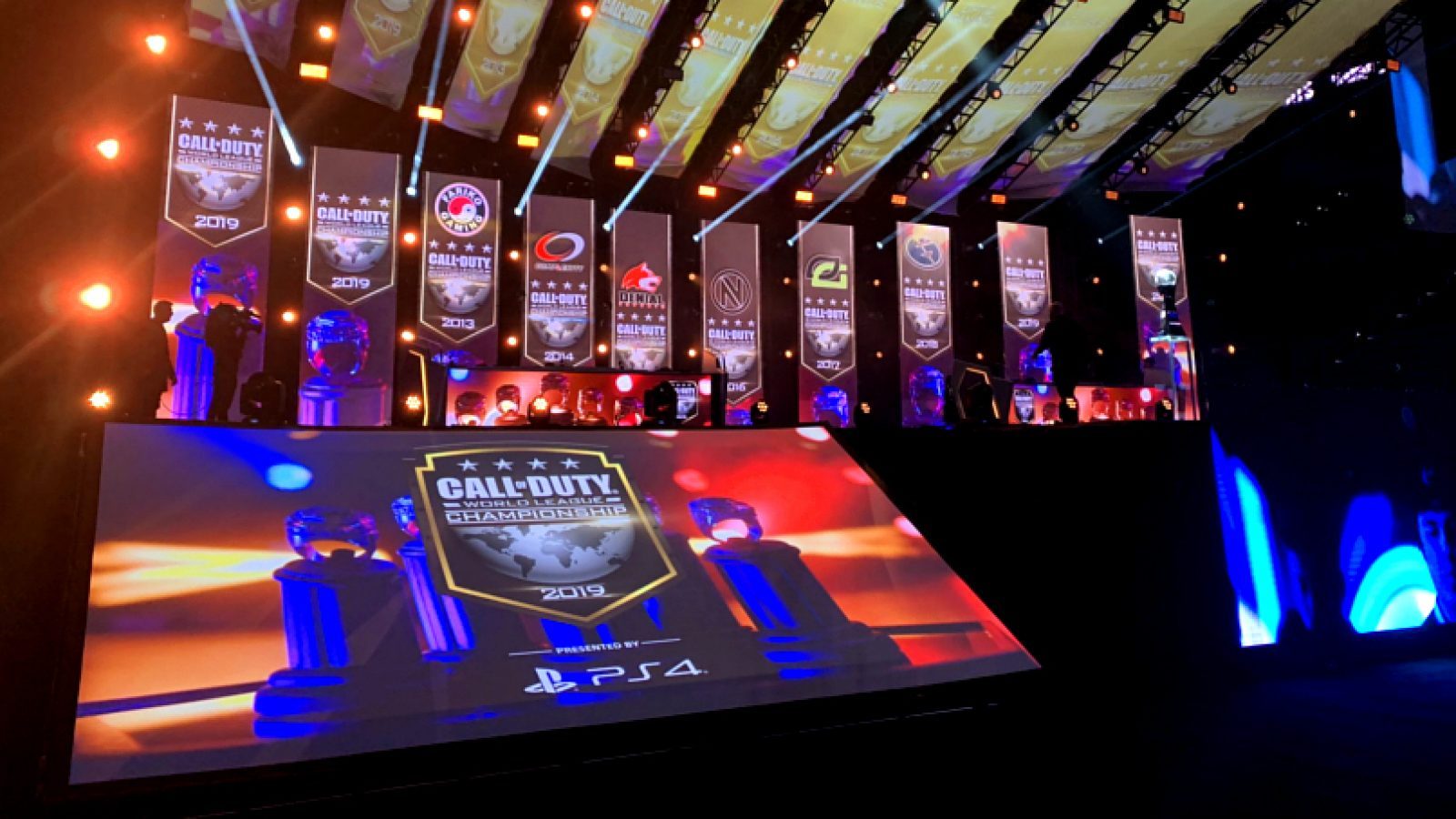 Q. Teams will have home and away events, was there any consideration to work as the Overwatch League did with the first two seasons based out of LA?

J: It was always home and away in the city markets for us. We’re excited about the potential to go first and whilst both leagues have a big 2020 ahead of us, it’s cool to think about Call of Duty League now driving that conversation in early 2020 and to light up the city market. That was always part of the philosophy and we love that we can deliver on that prospect.

Q: A total of 26 events announced so far for the first season, what’s the reasoning behind undertaking such a large number?

J: I think there was enough excitement by our various teams and ownership groups behind them, that they feel bullish on the opportunity to host two major weekend events in their market.

I think they have seen how popular the Call of Duty ecosystem is, not only as a game but also certainly in CWL’s history and to know that there is so much pent-up-demand for fans to want to get involved with this week on a deeper level and to bring it into so many cities in this way, we felt and I know our teams felt that two opportunities to go big in this space made sense for us.

Q. Despite 26 events you’re still only starting the season in early 2020, what was the reason for the delay that some are calling too long?

We don’t feel that our season’s wait is too much by any stretch, we are excited to start in early 2020 and we are particularly excited about how the three primary tiers of competition are going to intercept across the season – in addition to our home series weekends of pro-match play, to be able to see the challengers amateur pass to pro system, have its own dedicated platform.

But also the opportunity to have those major open bracket events take place alongside our pro events throughout the year and thirdly, to see the city circuit which is a new experience for them to be able to converge as well around championship weekend, as its special, its unique and we think that makes sense for all the things we have planned.

Q. Creating the format for the Call of Duty League, how much influence did the existing Overwatch League have?

We have gained a tremendous amount, that’s one of the benefits of having both of our leagues under the same Activision Blizzard umbrella.

The insights of learning what has worked and what has certainly informed how we have approached our own design principles so that Call of Duty brings something unique and fresh to the conversation.

One of the most exciting and well-established franchises in all of gaming and entertainment and by virtue of that, we also had the opportunity to think, what’s new? What’s different? What the fitting ‘Call of Duty’ separates us apart from any other league out there. It certainly was a reference point and helped us get smarter, work smarter in a much more efficient way. Then there is a new space that we are starting that’s specific and unique to this league. 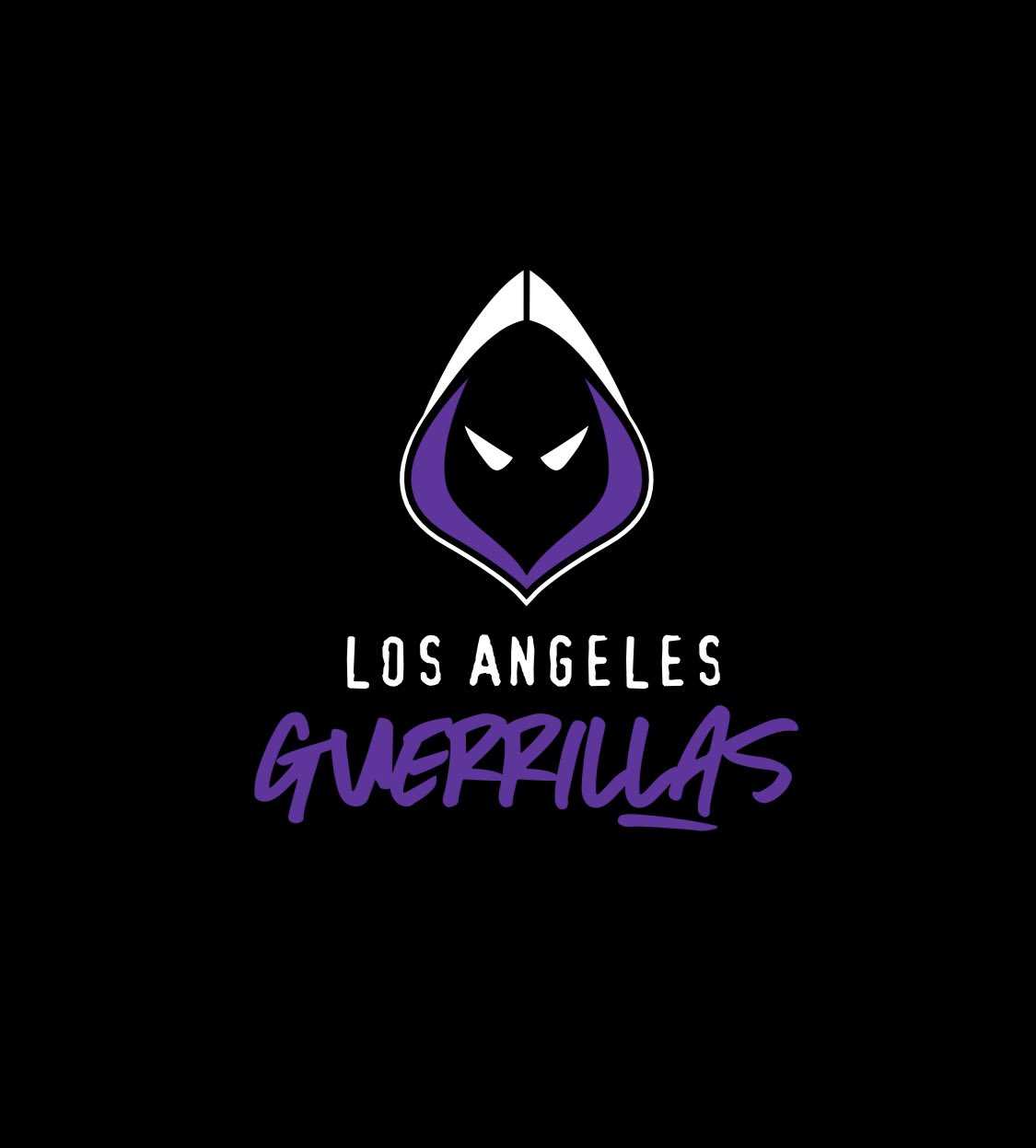 Teams like the LA Guerrillas, owned by the Kroenkes of LA Gladiator and traditional sports fame, built new brands from the ground up.

J: We want to establish one of the most loved and exciting leagues in the world and a lot of that will react on fandom, both in terms of viewership but also of sentiment and general engagement.

In addition to attendance of course, at the event’s that we host – both in our team markets as well as at our mid-season weekends, to make sure that our players feel proud to compete in this league, feel supported, feel excited about repping their cities in a new way.

Lastly, that our teams and the organizations behind them feel proud of the investment they’ve made, and that we are starting an entirely new conversation of what it means to be a Call of Duty esports.

J: I’ve been a fan of Call of Duty for as long as it’s been out, I have been familiar with the game and how passionate its players are, the experiences that it offers, that drives frenzy year after year has always been something I am a fan of myself.

I think coming from traditional sports, one of the magical elements that appeals to me and I think appeals to so many people broadly about the Call of Duty league is how loved it is by pro-athletes whom I used to work with as well as some of the most famous celebrities and influencers all over the world for well over 15 years now. That’s a really differentiating element for us, and something that we are excited to infuse in this experience.

The Call of Duty League begins in 2020, you can find out more about the specific format and how the home and away format will work by viewing our announcement post.