MLG’s Adam Apicella has announced a significant change to the setup for Call of Duty coaches at the CWL Pro League that should make it significantly easier for them to do their job.

Coaches will be able to get more involved in their team’s performance and pre-map prep talk than they have been for a number of years thanks to a dedicated sixth headset being made available for them when the Black Ops 4 Pro League gets underway on February 4.

According to Apicella, these headsets will allow the coaches to communicate with their teammates between maps only, so the players will not have a sixth man during the live action. This is a model that is used in a number of top CS:GO tournaments, including the Majors, where coaches can only communicate during freeze time. 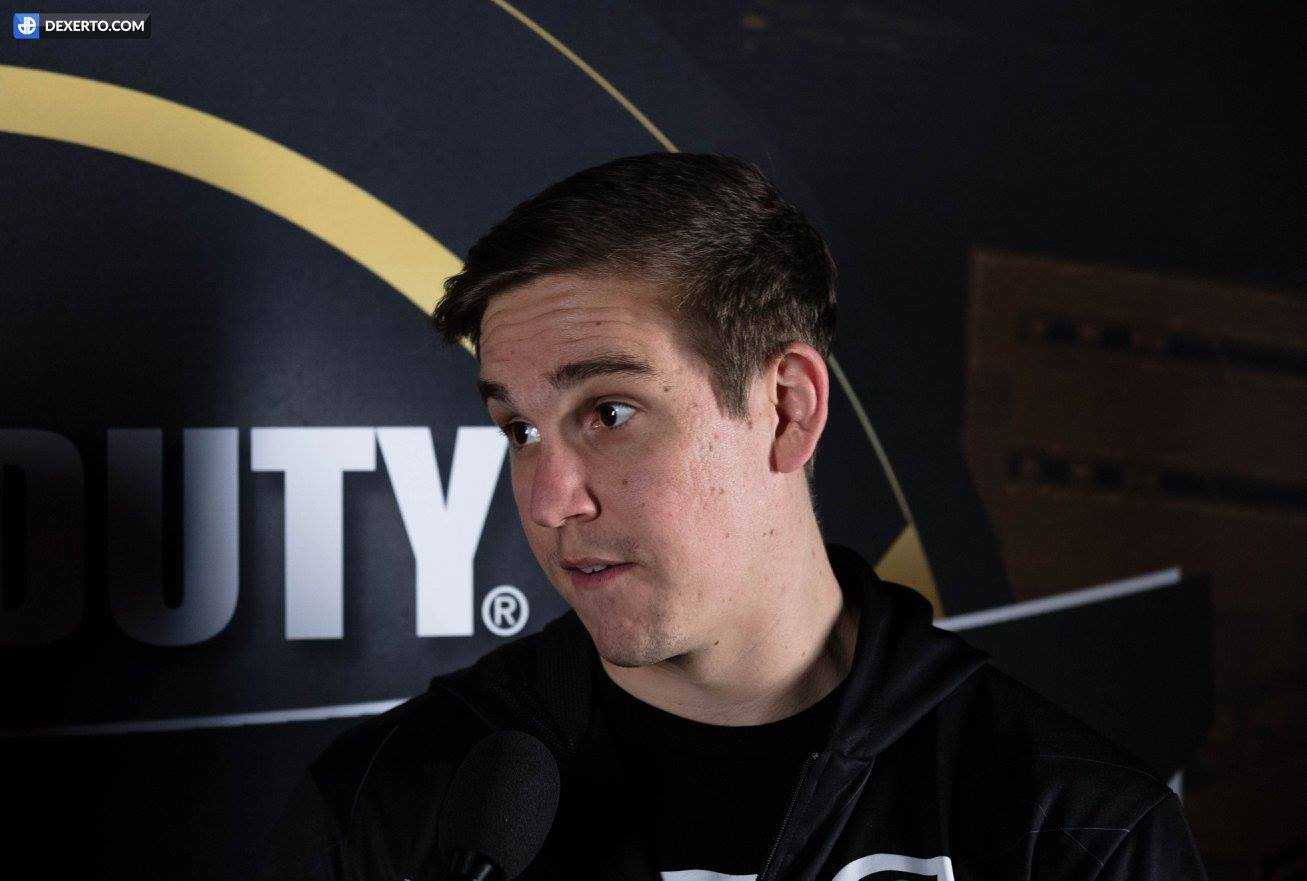 Coaches like OpTic’s Tyler ‘TeePee’ Polchow will be able to communicate clearly between maps.
[ad name=”article2″]

The decision is a big step forward for teams with coaches, as they have at times struggled to communicate with with their full roster until an entire series has been concluded.

“After assessing feedback we will be adding a 6th headset to the main stage for Pro League to allow for Coaches to more easily communicate with their team between MAPS,” Apicella announced on Twitter.

After assessing feedback we will be adding a 6th headset to the main stage for Pro League to allow for Coaches to more easily communicate with their team between MAPS.

We will assess how this rolls out and adjust accordingly for Open events.

We reached out for clarification on whether this change will mean that the coaches are now allowed to stand behind their teams at all times but, for the time being at least, the rule remains the same and they will only be allowed on the stage between maps.

“Same rule as it is today,” Apicella confirmed to Dexerto. “Only on stage between maps but we will now have a dedicated headset for coaches to easily communicate with all 5 players.” 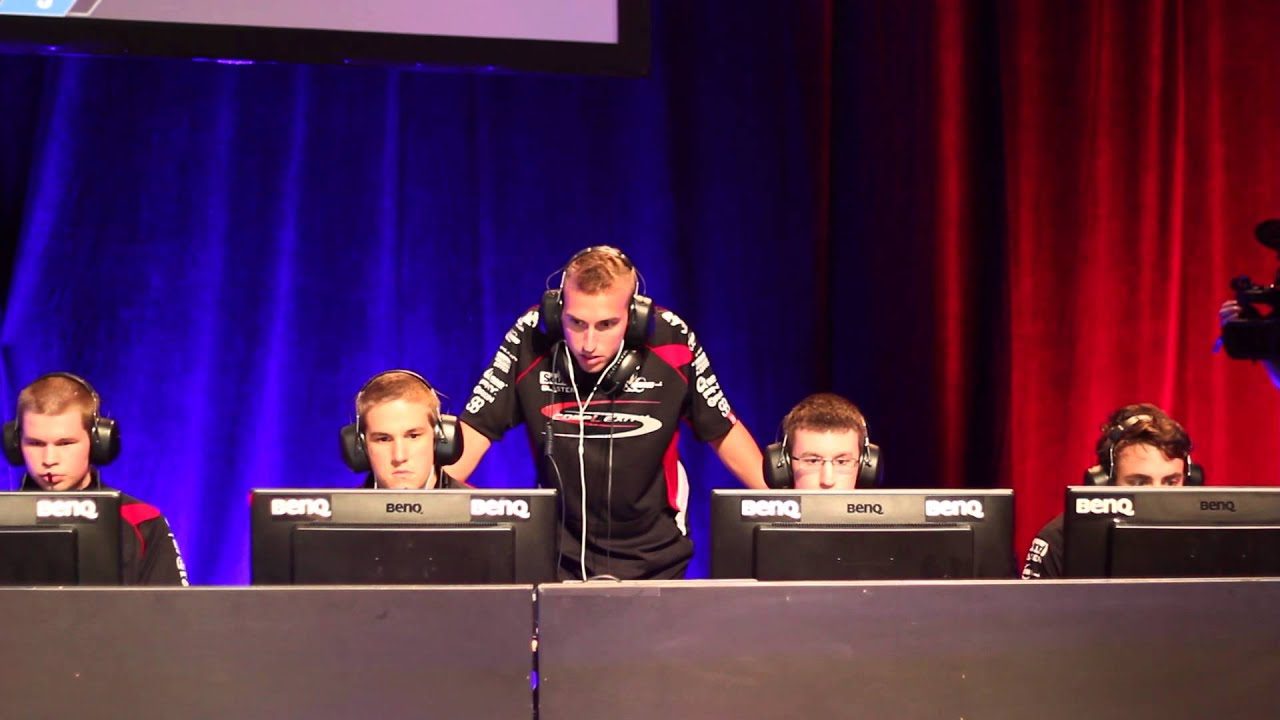 Coaching in professional Call of Duty has been a point of contention for a number of years. During the days of compLexity’s domination in Black Ops 2, some teams and players felt that they had an unfair advantage with Matthew ‘Mr X’ Morello on stage helping with calls mid-game.

Unfortunately for some teams and coaches, the rules soon flipped entirely and coaches were restricted to the point that many teams stopped using them. With the CWL’s constant growth, and seeing the importance of coaches in other esports, it’s encouraging to see that MLG and the CWL are making the life of a CoD coach slightly easier moving forward.

The CWL Pro League will begin on February 4 and run through to July 5. Teams have a short window to choose a sixth player as a substitute and, due to some top organizations not making the league, there are some big name players up for grabs. You can keep up to date with all the latest Call of Duty esports news and rumors by following @DexertoINTEL on Twitter.