A new cryptic teaser has been posted by Call of Duty for the upcoming Black Ops 4, which will finally be revealed on Wednesday May 17th.

Up to now, publishers Activision and development studio Treyarch have been characteristically secretive about everything related to the new game, but fans have had some minor glimpses of what to expect.

Including hints about a potential pick 10 create-a-class system and confirming perks will be in multiplayer (as well as some very strong clues that the game will be boots on the ground), there is a lot of positive energy leading up to the big reveal.

And as the anticipation heightens, Call of Duty have whetted the appetite of fans once more, with a very cryptic GIF image.

It is near impossible to make out what the image actually is, as it is grainy and saturated in the iconic orange color of the Black Ops logo.

However, there certainly looks like a weapon barrel of some description flashes past, and possibly the head of a character.

Here are some stills from the teaser GIF – make of these what you will. 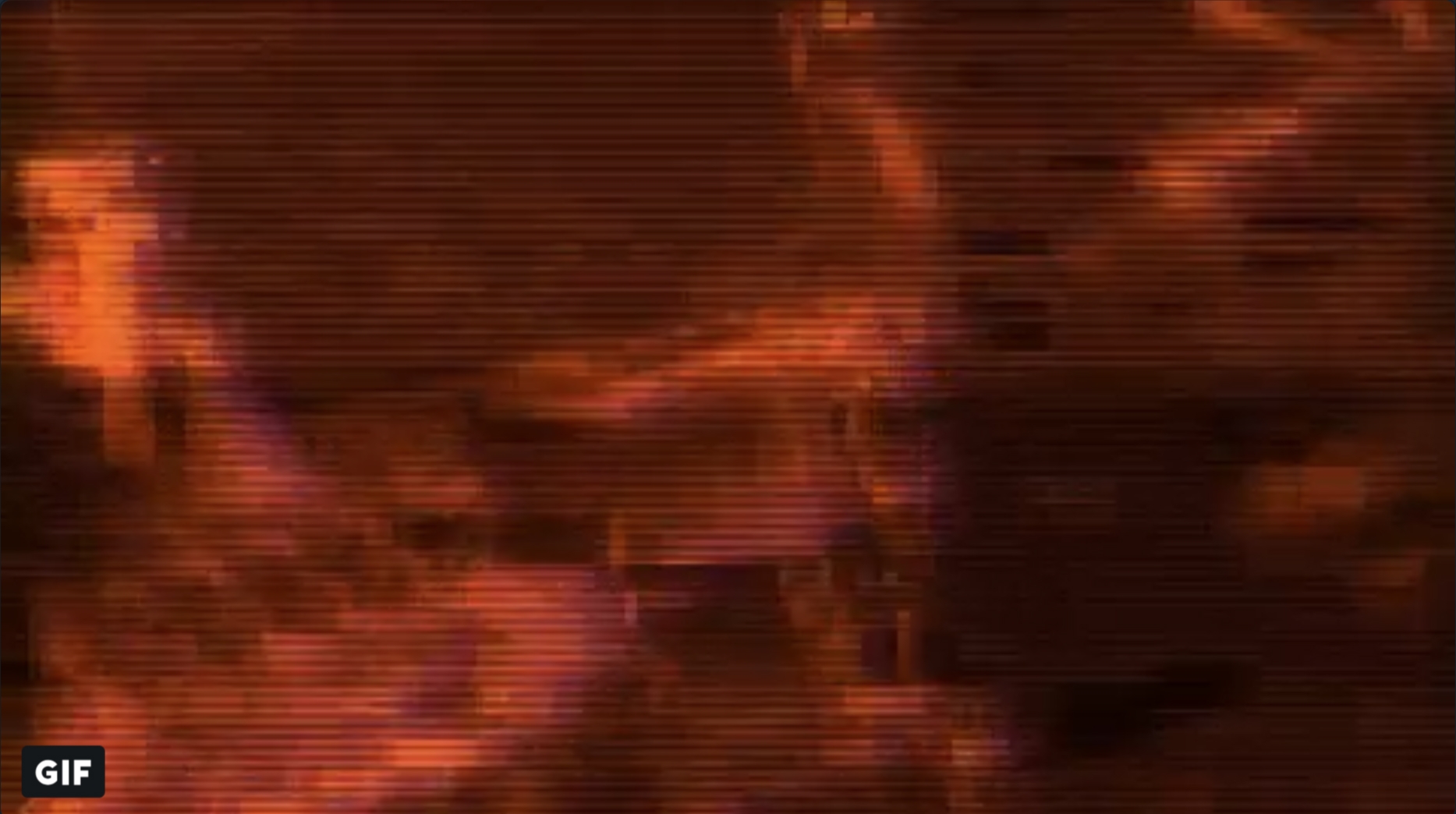 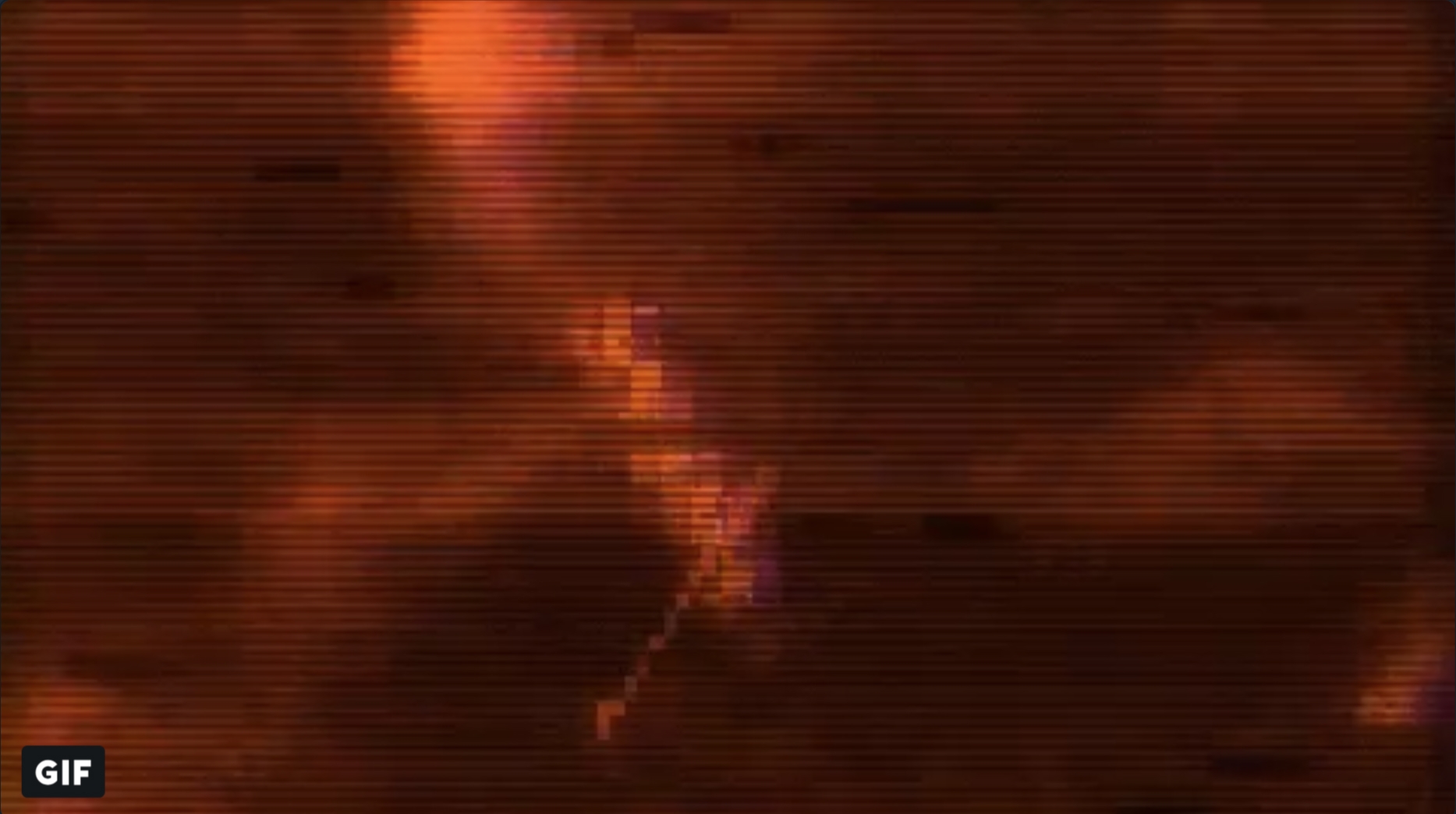 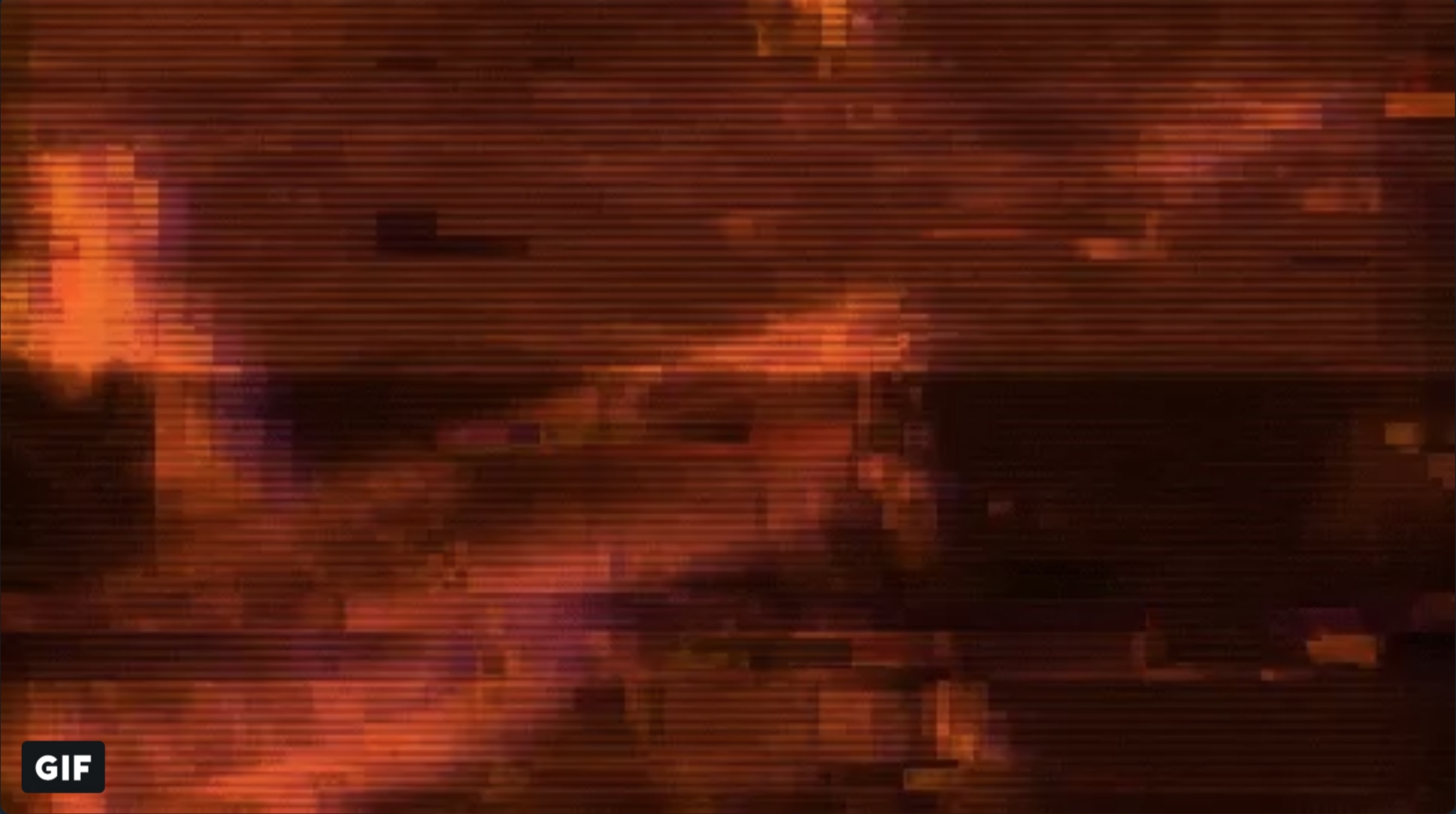 It is impossible to tell what mode this relates to, although some have suggested it does increase the likelihood of a story/campaign mode of some form, despite reports that Black Ops 4 would not have such a mode.

However, it could just as easily be related to multiplayer or Zombies, or a yet to be announced mode.

The community reveal will take place on May 17th at 10am PDT, and you can watch live on Call of Duty’s Twitch channel.