Day one of the January 28 – 29 CMG ProDown tournament for Black Ops 4 has come to an end and OpTic Gaming are once again looking like the team to beat heading into the second day.

The popular online Call of Duty tournament was as stacked as ever in terms of raw talent, but a number of pickup teams were in action in place of full rosters for some of the bigger organizations.

Those thrown together squads weren’t afraid of the big dogs, though. Anthony ‘NAMELESS’ Wheeler’s team proved in the very first round with an upset victory over Luminosity Gaming and Christopher ‘Parasite’ Duarte’s squad managed to push OpTic Gaming to map five. 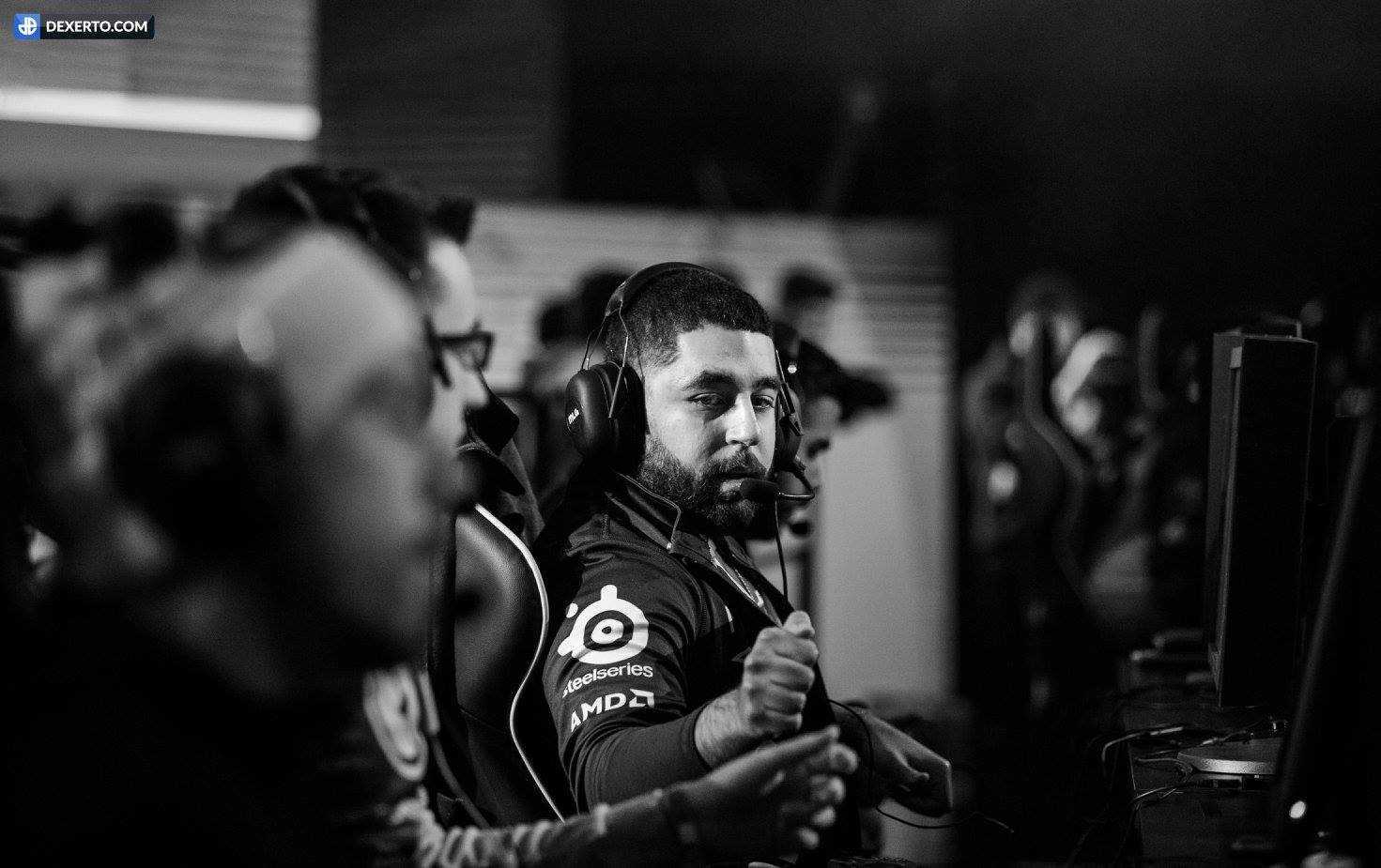 The CWL Las Vegas champs quickly regrouped from their shaky start, demolishing NAMELESS and company 3-0 before outlasting a strong Team Envy in a another five map affair in round three.

In the losers bracket, Evil Geniuses bounced back from a first round to UYU an tore through Excelerate Gaming, Team NAMELESS and the CWL Vegas runners up, eUnited, before finally being stopped by Splyce. 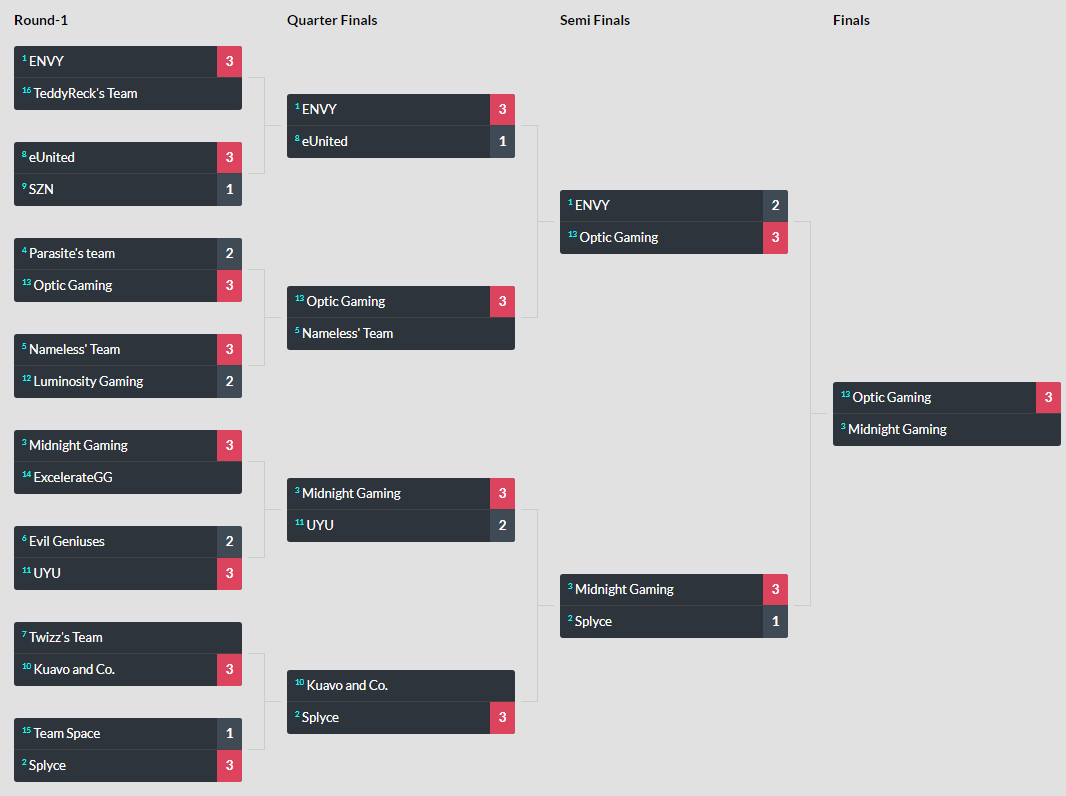 OpTic is once again be the team to beat.
[ad name=”article3″]

Kenny ‘Kenny’ Williams’ team, which included FaZe Clan’s Thomas ‘ZooMaa’ Paparatto and Preston ‘Priestahh’ Greiner, made a similarly impressive run in the losers bracket but eventually fell at the hands of Envy in yet another five map slugfest.

Midnight Esports quietly went about business in an efficient manner, disposing of ExG, UYU and Splyce in the upper bracket before losing to OpTic Gaming in the upper final. Dylan ‘Envoy’ Hannon and co. will face the winner of Splyce vs. Envy in the loser’s final.

Splyce will take on Envy for a spot in the losers bracket final.

The winner of that losers final match will play OpTic in the grand final but will need to win two best-of-five matches if they want to take home the title.

The $2,500 CMG ProDown competition will resume on January 28. Follow @DexertoINTEL on Twitter to keep you up to date with all the Call of Duty results and news.