Infinity Ward have revealed on July 29 some of the Killstreaks players will be able to earn throughout a match in Modern Warfare, and they’re looking mighty deadly.

The past few iterations of Call of Duty had players complete objectives and nab kills that would earn them points that would contribute to their Scorestreak. While that system was fun and all, some Call of Duty fans have been wanting a return to a more challenging method of earning support in the battlefield.

In the company’s latest reveal, it looks like the franchise will be returning to form by reinstating Killstreaks in their soft reboot of the legendary Modern Warfare series. 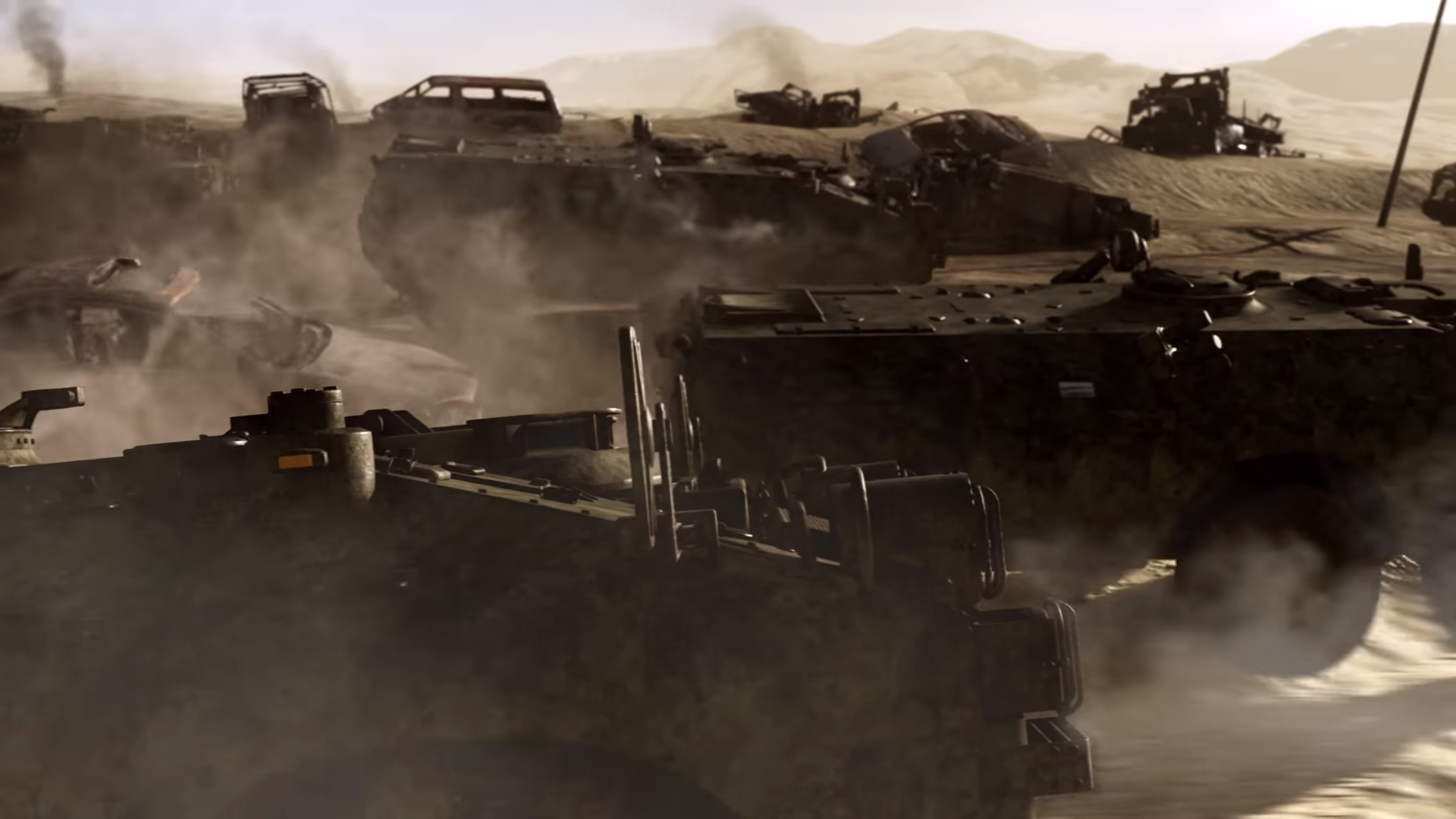 Modern Warfare is bringing back killstreaks for players to unlock.

The batch of images shows off three different awards players will be gunning for to give them a leg up in Multiplayer. Although how many kills each reward requires is currently unknown, the announcement still sent a wave of celebrations to the fan base.

Players that unlock the Juggernaut killstreak will instantly be a force to be reckoned with. The concept of Juggernaut enhancements have been in Call of Duty for a long time, but it looks like this killstreak is taking inspiration from Modern Warfare 2’s cut killstreak called “Heavy Armor.”

Modern Warfare 3 and Ghosts had an Assault Strike Package called Juggernaut, so it’ll be interesting to where Infinity Ward decide to take this version of the killstreak. 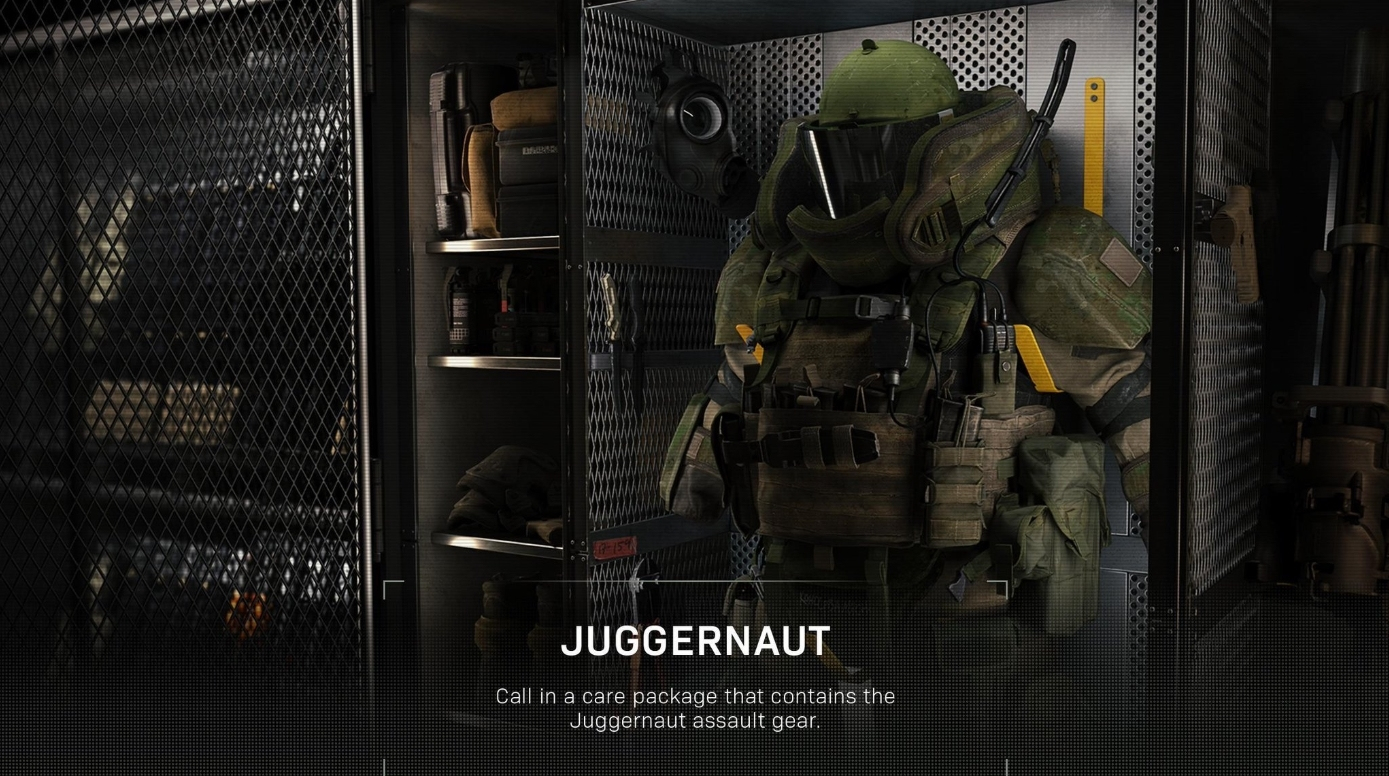 The next revealed reward is an Infantry Assault Vehicle topped with a .50 cal rifle to lay waste to the opposing team.

This will surely be a popular killstreak among players since it looks like they’ll be able to make an instant impact on a match after calling in the reward. 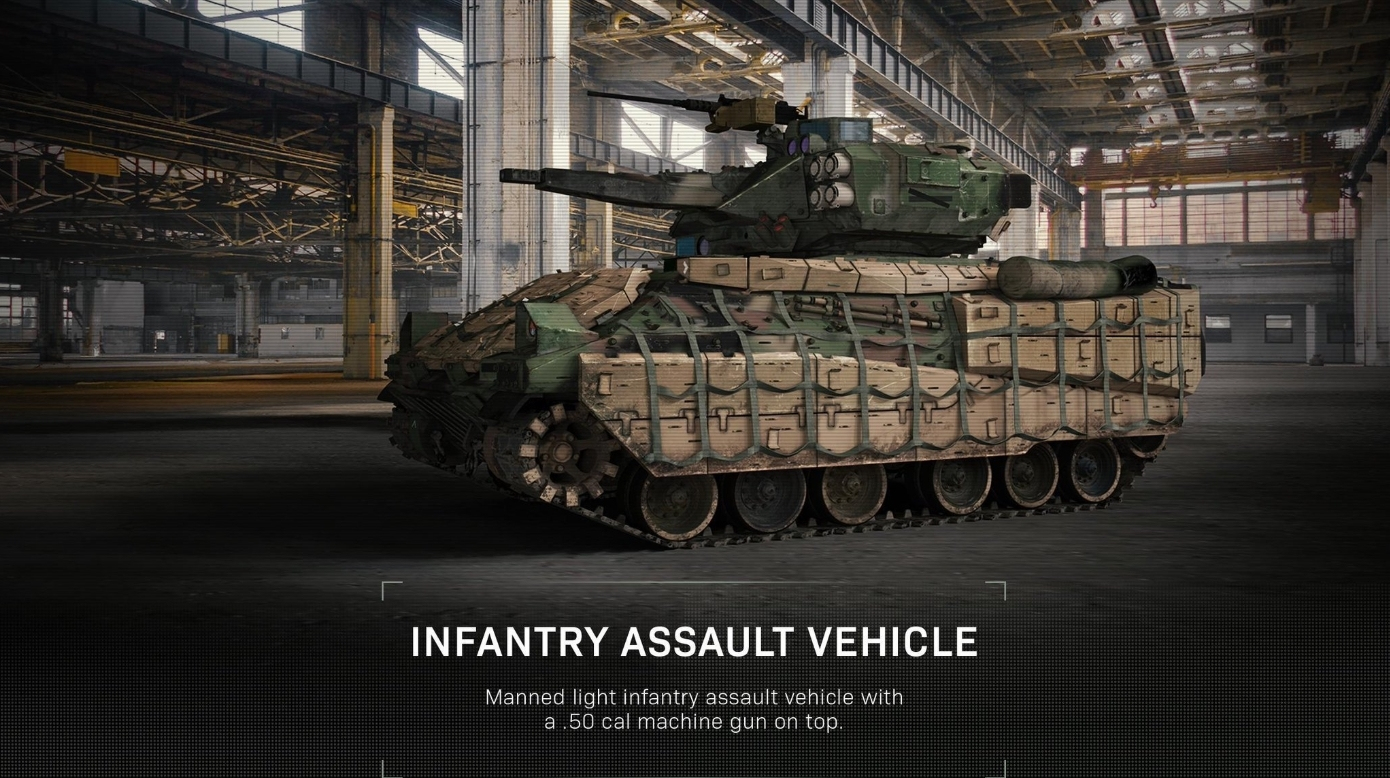 The final revealed killstreak is called White Phosphorus, and is easily the more sinister of the rewards announced so far.

Not only will the killstreak disorientate enemies caught in the barrage, the ordinant strike will also be a great Area of Effect tool since it’ll “burn any that wander too close.” 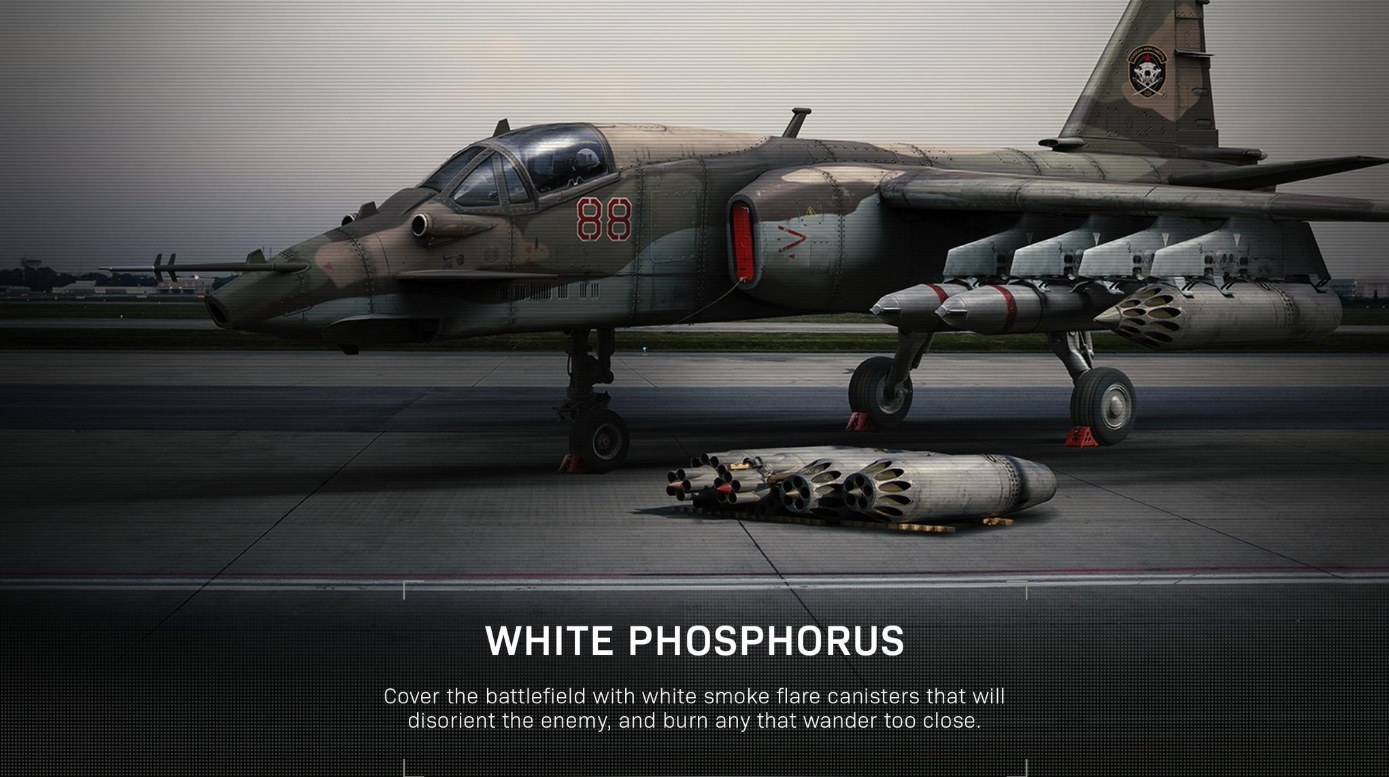 Players are going to get a suffocating killstreak in Modern Warfare.
[ad name=”article5″]

All of Modern Warfare killstreaks leaked

Previously the entire list of killstreaks coming to Modern Warfare had been leaked, but the CoD community remained skeptical, to say the least.

But revisiting the list, both Juggernaut and the specific While Phosphorus were previously leaked. Although players should still take it with a shred of doubt, the leak was right on a few points at least.