Sledgehammer Games, developer of Call of Duty: WWII have announced that DLC map ‘Valkyrie’ will be free for all players over the weekend of May 25-29th.

As part of their most recent ‘Weekly Community Update‘ on May 22nd, Sledgehammer announced they would give fans who have not yet purchased the initial resistance DLC map pack a taster of the content.

Valkyrie was also added to the CWL official map set shortly after its release into the game, but was not made available in ranked play, due to it being locked in as part of the DLC pack.

However the map is a fan favorite, offering more close quarters and fast paced action than the majority of base maps, taking its likeness from the ‘Detroit’ map in Sledgehammer’s previous CoD title, Advanced Warfare.

Although the map was not officially confirmed as a remake – unlike another DLC map ‘Occupation’, which is a confirmed remake of the MW3 map ‘Resistance’ – but it certainly resembles Detroit’s layout closely.

Valkyrie Open Access Weekend. That’s right, folks. Free, for a limited time from 10AM PDT this Friday until 10AM PDT on May 29, enjoy Valkyrie with your friends. You don’t have to own DLC Pack 1 to play, so make sure to try it before time runs out!

In addition to the free open access to Valkyrie, SHG have also added a Valkyrie only playlist which will boost player’s progress with Double XP, Double Weapon XP and Double Division XP. 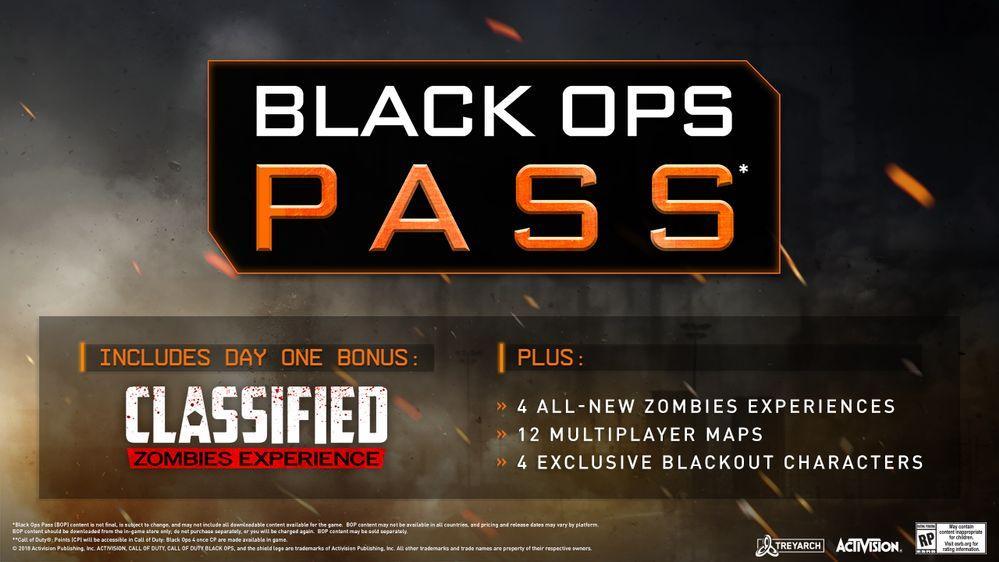 The map Valkyrie in Call of Duty: WWII
[ad name=”article3″]

It is unknown currently if the map will also be available in Ranked Play, for those who are yet to experience Valkyrie on 4v4 Hardpoint and S&D with the competitive ruleset.

You can download Valkyrie for free starting 10am PDT on Friday May 25th, but if you do not own the Resistance DLC pack, you will only have until the same time on Monday 29th to enjoy it.