Officially announced on November 1, the app is now available for free download from either the App Store or Google Play store.

The Companion App has three main functions – players can use it to connect with one another, receive personalized recaps and tips based on their weekly in-game performances, and stay updated on everything that is going on in the world of Call of Duty.

One of the main functions of the CoD Companion App is that players can track friends’ progress, accomplishments, battle stats and more.

In addition, players can form squads with up to 20 others and in-game and exclusive rewards by completing certain objectives, including weekly challenges across all various Multiplayer games modes and Zombies. 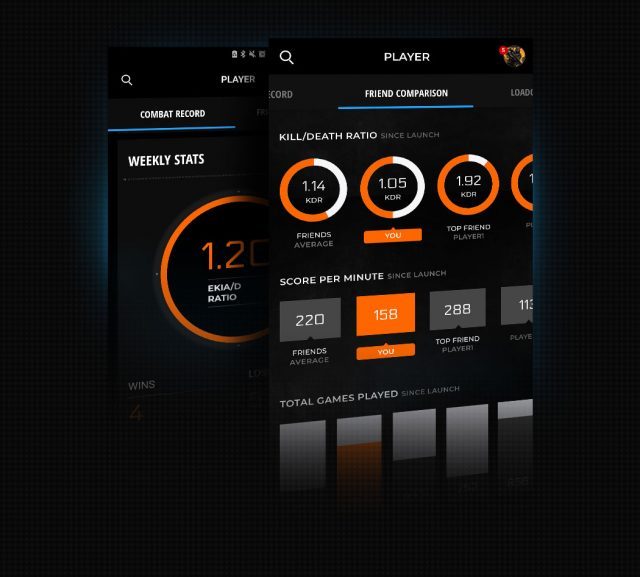 Through the Companion App, players will receive personalized and in-depth recaps of the matches they’ve played in Black Ops 4 Blackout, Multiplayer, and Zombies, as well as CoD: WWII.

These recaps will include weekly Action Reports, Briefings, and statistics of weapons, equipment, and load-outs, all based on how the player performed in his or her matches the previous week.

Stats will include EKIA and W/L ratios over time, shots fired and accuracy %, total time played, and more.

The app will even suggest and recommend changes to a player’s gameplay in order to improve their in-game statistics. 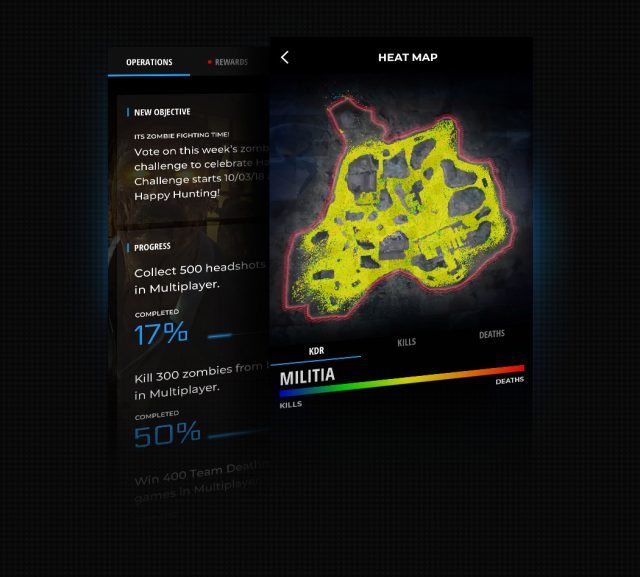 The Companion App will serve as an excellent way for players to keep themselves in the know on everything that is going on in Call of Duty.

The app will notify players of upcoming updates, in-game events, and other news and intel, allowing them to keep updated on the go. 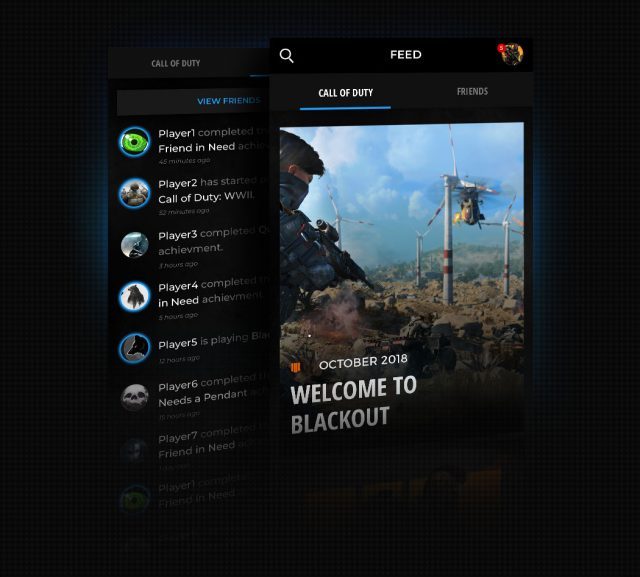 In addition to everything above, it appears that players who sign into the app also receive a 500 CoD Point bonus they can use in-game to purchase cosmetic items.

Furthermore, Activision have announced that there are future updates to the Companion App in the works that will add more advanced features, such as the ability to edit load-outs and customize characters.