Treyarch have revealed yet another major patch for Call of Duty and the developer is set to implement some key changes which will impact Multiplayer, Zombies, and Blackout game modes.

The new May 2 patch notes detail tweaks for PC, PlayStation 4 and Xbox One platforms. Details from the announcement, which was made on Twitter by the official Treyarch account, states that frustrating issues regarding perks not functioning as they should have now been resolved.

Other changes include the long-awaited arrival of Prop Hunt on PlayStation 4, which is a Weekend Warfare game mode that has featured in a number of CoD titles in the past – including Call of Duty: Modern Warfare 4, Call of Duty: Black Ops 3, and more.

This is the third patch to be released by the developer in the space of three days, resolving issues in-game, while revealing some exciting new things for players to try out. 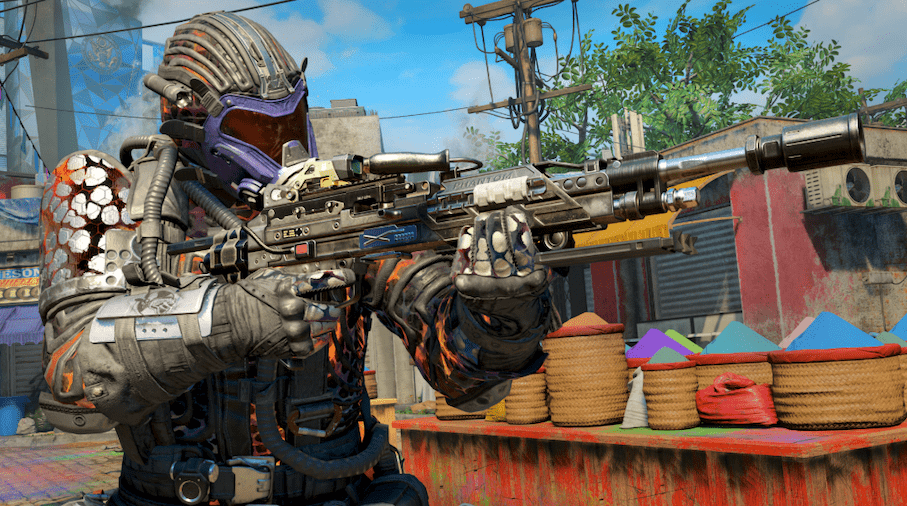 Check out the Call of Duty: Black Ops 4 patch notes for May 2 below…
[ad name=”article3″]

For those wanting to check out the changes in-full, the patch notes can be found below: