More information has potentially been revealed regarding the Beta for the upcoming release of Call of Duty: Black Ops 4.

Although Call of Duty: Black Ops 4 has become one of the most hyped games of 2018, Treyarch has maintained a level of secrecy for certain aspects of the title prior to its release.

One feature that raises a collection of questions from community members is that of the Private Multiplayer Beta which will be available to those that pre-order the game, however, not much is known at the time of writing regarding logistics.

On July 12th, the PlayStation Germany Twitter account released a teaser image for Black Ops 4 that included the tagline of “PlayStation Exclusive. Pre-order and get access to the Private Beta. First on PS4™.” 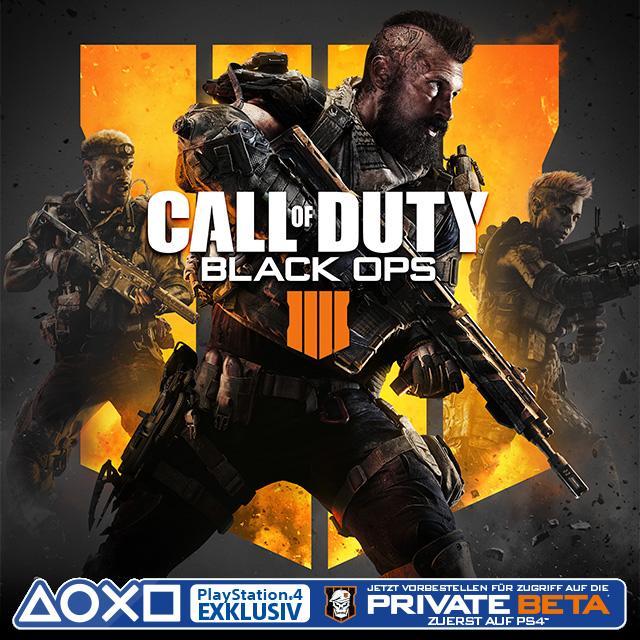 Due to a partnership between Activision and PlayStation since the release of Black Ops III in 2015, PS4 users have typically received in-game content such as DLC packs, Private Betas, and other additions prior to those on the Xbox One, PC, or any other platform.

As of writing, there has been no official statement regarding when the BO4 Private Beta will take place, although, rumors have suggested that it may be available to play in August. Yet, this remains unconfirmed.