Call of Duty‘s 2020 release, apparently being developed mainly by Treyarch, has been reported to be a Black Ops reboot set during the “entire” Cold War era, featuring both the Vietnam and Korean War.

After a report came out on May 19 from Kotaku that Activision would be breaking the standard three year developer cycle to bring Treyarch back in early, many fans were anxious to see what Call of Duty 2020 would bring.

With the help of Raven and Sledgehammer studios, Treyarch are reportedly working on a new Call of Duty release which is set to be a reboot of the fan favorite Black Ops series, as is the case with the 2019’s Modern Warfare, launching on October 25. 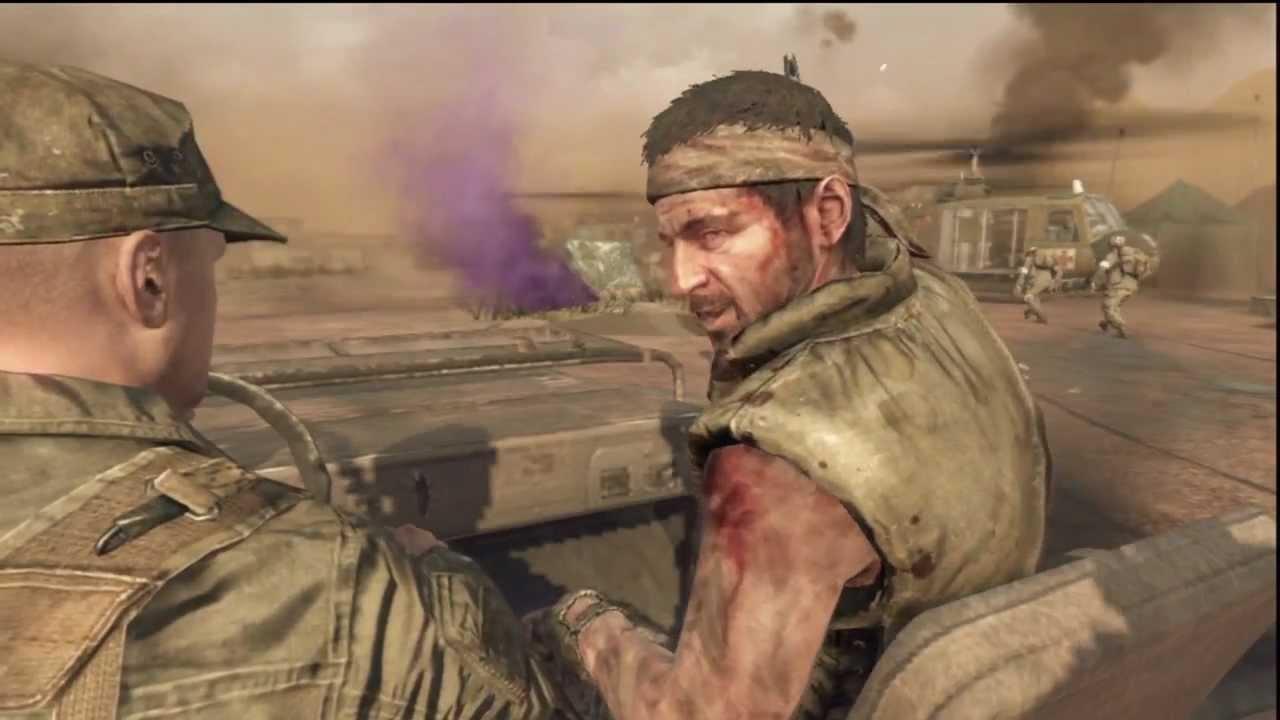 A Black Ops reboot could see the return of some fan favorite characters such as Woods.
[ad name=”article2″]

The upcoming addition to the Black Ops universe is expected to be set within the forty year period during the Cold War era, and will include elements of both the Korean and Vietnam war as part of the campaign.

He also claimed that fans looking forward to the future Black Ops release can anticipate the game to be much more “gritty and gruesome” than even the next addition to the Call of Duty franchise, Modern Warfare.

Set during the Cold War. Spans the entire 40+ years and incs Vietnam and Korean War. Described as even more gritty and gruesome than Modern Warfare.

Despite the success of Treyarch’s Black Ops 4 battle royale mode, Blackout, in place of their campaign mode, it appears as if they will be reverting back to old ways committing their efforts into developing a campaign once again and may release a battle royale post launch, as was reported to happen with Modern Warfare.

Raven and Sledgehammer studios were initially tasked with Call of Duty’s 2020 release but were reportedly replaced by Treyarch as the leading studio after some early struggles in the game’s development.

Many fans have since begin to wonder if the game will struggle from its late start but it was also reported that Treyarch would be adapting some of Raven’s and Sledgehammer’s previous work on the 2020 title in order to make up for lost time.

Activision have not yet commented on any details surrounding the Call of Duty 2020 release but based on previous titles, fans will likely have to wait for official teasers to be revealed which are expected in Summer 2020.