A clip of an incredibly obvious cheater hitting nothing but headshots in Call of Duty: Black ops 4 has been doing the rounds in the game’s online community, sparking outrage.

Black ops 4 is the newest iteration of the renowned Call of Duty franchise. Like the games before it, it is a first-person shooter known for its very popular online multiplayer mode.

Similarly to other FPS games, people compete online in player-versus-player matches to see who is the best. Sometimes certain individuals use cheats to gain an unfair advantage, though, and to do the hard work for them. Often they will attempt to hide their cheats, but other times they just don’t care. 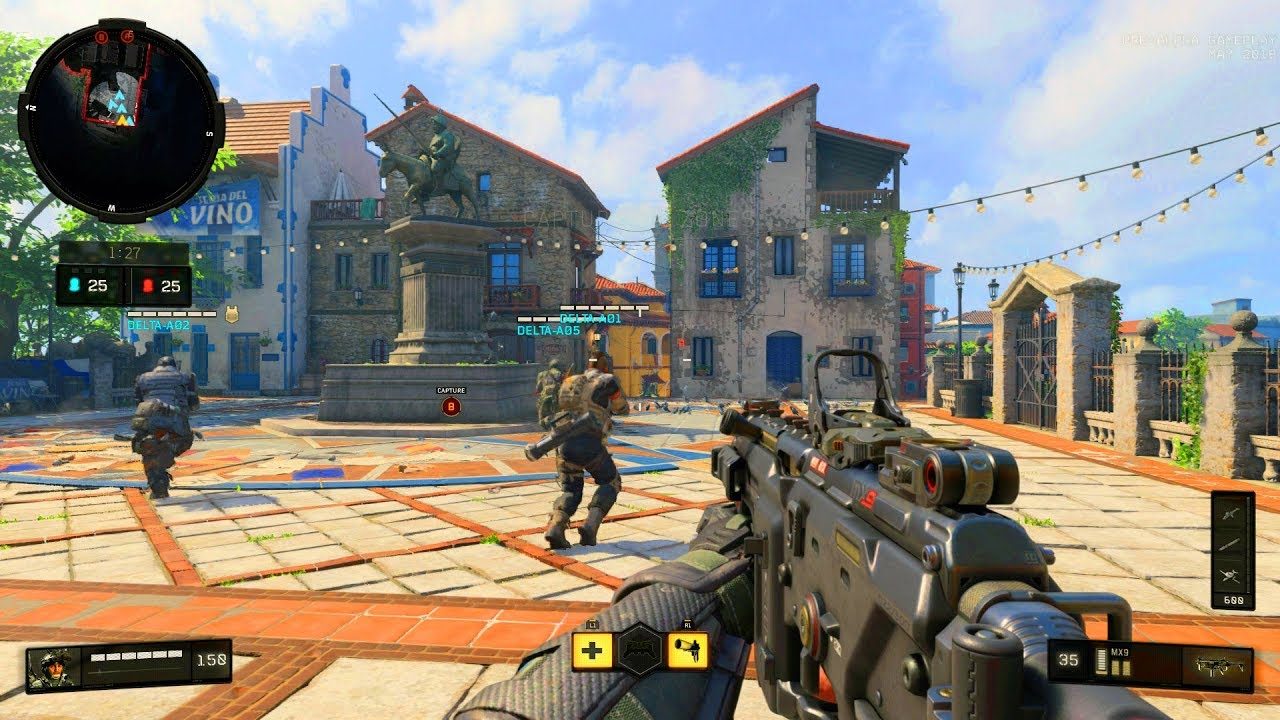 A clip of a hacker, who didn’t care if people knew they were cheating, was posted to the Black Ops 4 Reddit on July 25 and many viewers thought it was quite terrifying to watch.

The player knew no remorse and went on a devastating killing spree, instantly headshotting anyone who came into view. He didn’t need to stop or aim, people appeared on his screen and then they were gone.

What’s worse is that the hacker also knew where everyone was and just ran around eliminating the entire server, sometimes even getting three or four kills in just a second or two. It was absolute carnage.

Another blatant PC hacker from r/Blackops4

Whenever a cheater is exposed, they tend to receive a lot of negative attention and this one is no different. Reddit users were very disappointed with this player’s behavior, with comments such as  “I hope he steps on a lego” and “Wtf is even the point like is that fun to them?!” surfacing online.

While these comments are harsh, especially stepping on a lego, it is easy to see why people feel this way. They play the game to compete on an even footing, not be destroyed by some kind of terminator.

It’s not all bad news, however, as Activision have a strict anti-cheating policy, and with this much evidence, it should be simple to report this cheater and get them banned so they are not able to ruin any more games.

Unfortunately, stopping one cheater doesn’t stop them all. The players can only be vigilant and report cheaters and then hope for the best.

This isn’t an issue that is limited just to Call of Duty, other popular games like Apex Legends, PUBG, and CS:GO are also plagued with cheaters and must deal with the same problems.