At long last the fourth event in Black Ops 4 has arrived with the April 30 update bringing Operation Spectre Rising to live servers on PlayStation 4.

As a follow up to the Operation Grand Heist event, Treyarch is once again giving a healthy load of content to all the main pillars of the game including Multiplayer, Blackout and Zombies.

Following suit with the April 29 reveal trailer, Black Ops 4 is getting everything from a new Specialist to long-awaited game modes finally being introduced to the current iteration for Call of Duty. 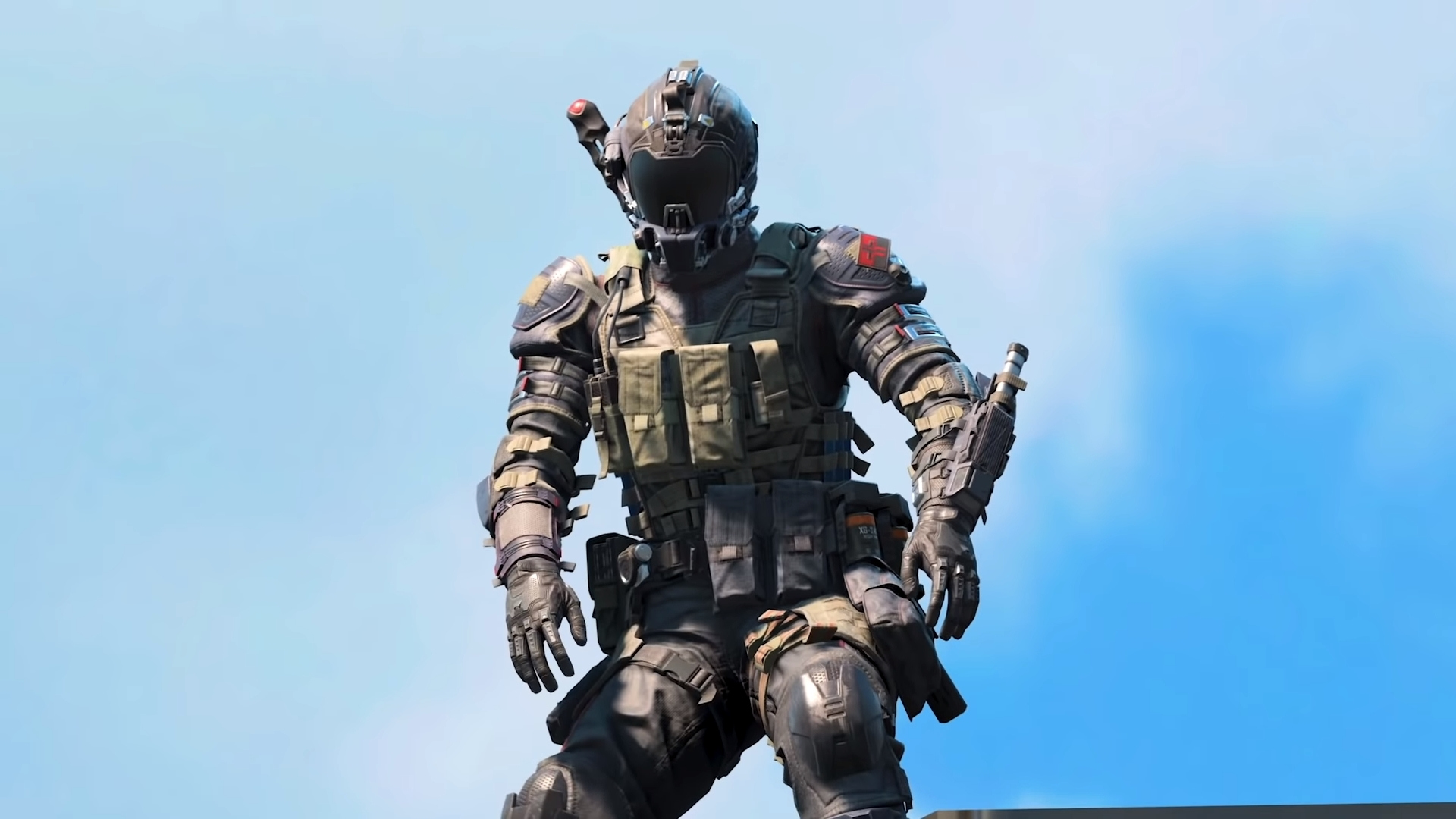 The next Operation release will unleash a deadly shadow to Multiplayer and Blackout.

PlayStation 4 users will be able to play as the “mysterious and deadly liquidator” as of the v1.17, and the assassin is bringing tons of new ways to dominate in Black Ops 4.

Equipped with the Shado Blade, Spectre will be able to hack and slash through foes while rolling and backflipping away from enemy gunfire. When using the Shadow Blade, the player’s camera will change to a third-person point of view to get a better grasp of who will be the next victim.

Spectre has a Special Issue Equipment in the form of a Smoke Grenade that will disable enemy aim-assist if caught within the smoke, while outlining them so Spectre could zero in on the targets.

Blackout gets flooded in Wetworks

The new update will also give PS4 users access to the new Wetworks map event in Blackout. Since the Hydro Dam exploded, various areas of the Blackout terrain has been flooded opening new dimensions of combat. 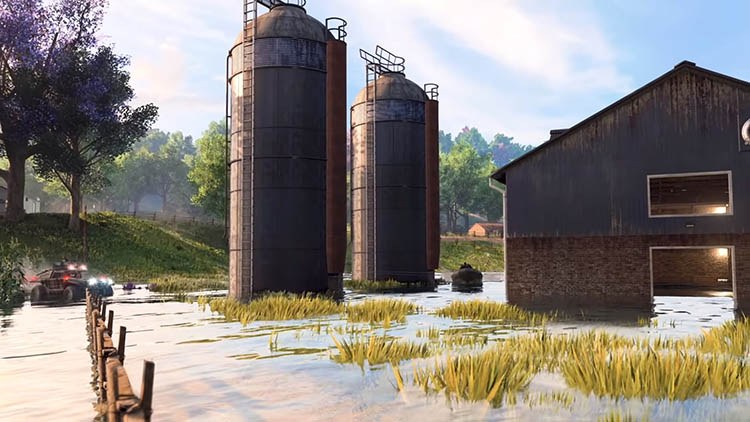 The new changes to Blackout will have players fighting in familiar locations but with new ways to engage on an enemy.

There have been a plethora of changes throughout popular weapons in Multiplayer like the Daemon, Saug and more, while some fixes are only coming to console versions of the game.

Most weapon changes are going to increase the shot range as more bullets reign in, so players will definitely want to test out the updates before getting into a match.

Some players might not like seeing the Saug getting nerfed again, but this time Treyarch has dialed down the ADS move speed on Stock II.

Meanwhile, players will be happy to see that all their points to activate the UAV won’t go to waste anymore as the duration for the reward has been increased a full 30 seconds. Similarly the Counter-UAV duration has been changed to 30 seconds to reflect the UAV buff. 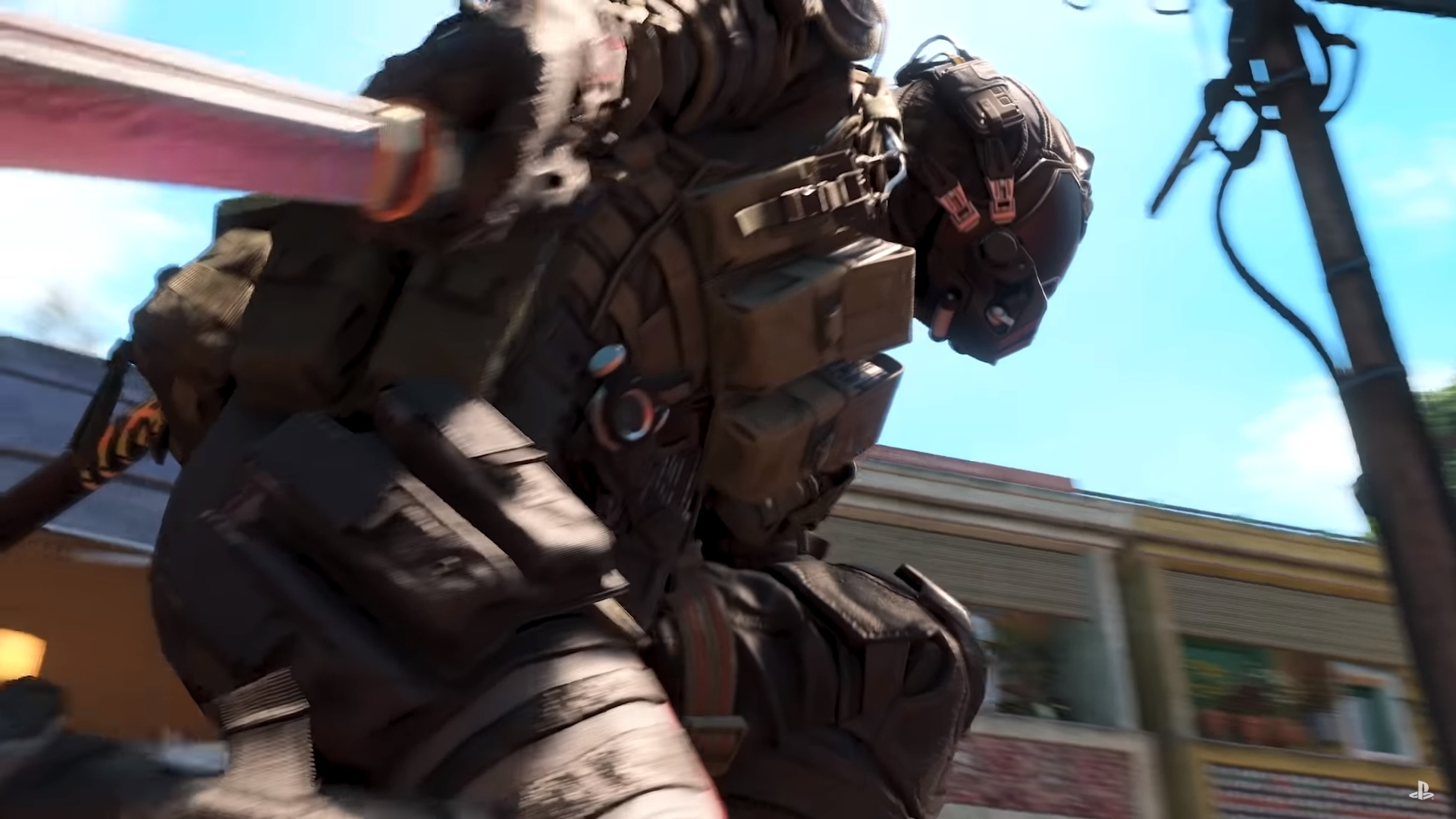 The update is bringing in Spectre to Blackout for the Bounty Hunter mode.

Blackout will be welcoming Bounty Hunter, where players will be able track down Spectre Stashes that contain the Shadow Blade. Upon equipping the blade, they player will turn into Spectre.

The new mode in Blackout is sure to rejuvenate the battle royale for some players, especially with Humiliations now in the game.

Unfortunately, players will have to wait until the weekend on May 3 to try out the new Prop Hunt mode. Treyarch have pushed back the launch of the hide and seek mode just a bit to perfect it for when players get their hands on the mode.

There’s a heap of content to sift through from the April 30 update so make sure to check the patch notes courtesy of Treyarch.

Here’s the full list of what’s new this week in Operation Spectre Rising:

The following is now live on PS4, with other platforms to follow.