Creating weapon guides for Call of Duty: Black Ops 4’s Blackout battle royale mode seems to be turning into a trend, and the latest guide offers a lot of in-depth information.

Reddit user ‘relaxitsjustagame‘ has posted a full damage guide online the profiles the potential for all of the ballistic weapons that can be found in Blackout, which include six assault rifles, six submachine guns, three tactical rifles, three light machine guns, four sniper rifles, three pistols, and two shotguns.

The guide includes as much detail about each weapon as one would need, including bullets per second, body and head damage, the minimum and maximum bullets to kill, the min and max time to kill, and more.

The in-depth guide takes a close look at how much damage each of these weapons can cause at four different ranges – base, 50 meters, 100 meters, and 200 meters, as well as depending on whether the player has 150 HP or 200.

Because the information collected is so extensive, the player had no choice but to present the guide as a spreadsheet online, which can be accessed by clicking the link below: 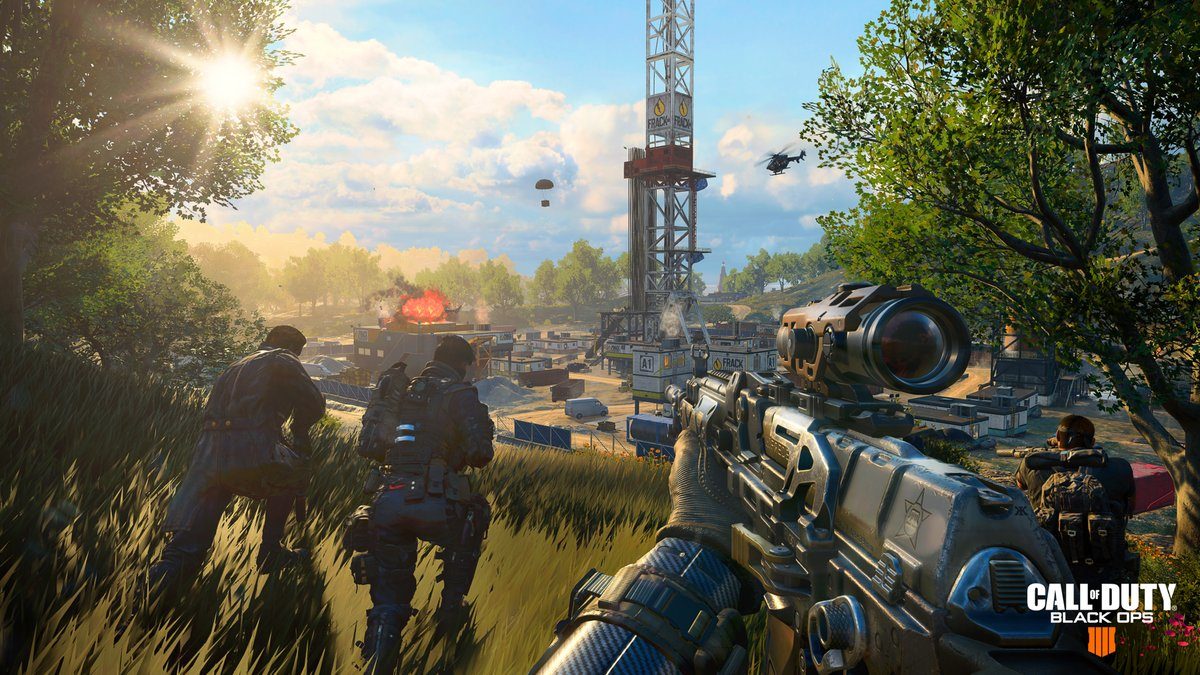 There are a lot of weapons in Blackout, and knowing which one to use is harder than it seems.

Based on the information he collected for his guide, the player also provided a list of advice for those who may be unsure as to which weapons to pick up and use at different points of a Blackout match.

According to him, players should always look to have an Auger DMR or ABR 223 tactical rifle in their inventory from mid to late game, while the SG12 shotgun is a strong option in early game, especially at locations which offer a lot of close range encounters.

Speaking of close range, he advises players who prefer closer gunfights rather than super long range once to use one of either the Spitfire, SAUG, Auger, ABR, or Swordfish, as all those perform well within 50m. 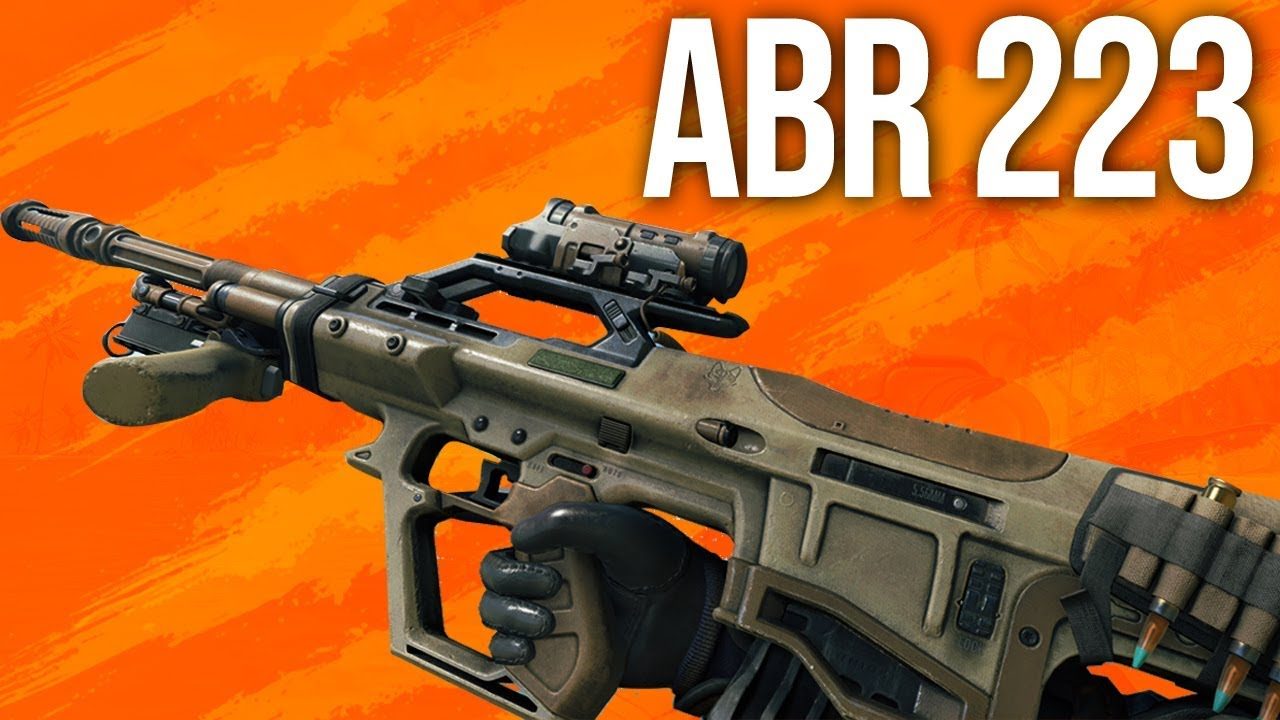 The ABR 223 tactical rifle is very versatile and performs very well at distances under 50m.

As for assault rifles, he prefers the KN-57 for engagements at distances under 100m, while the Rampart 17 and the VAPR-XKG are good for over 100m.

However, according to his guide, the best AR to use is the new SWAT RFT, which offers the most reward for getting headshots in most scenarios.

From the selection of sniper rifles, he prefers the Outlaw due to its RPM (rounds per minute) and its overall effectiveness against enemies, barring those sporting Trauma Kits. 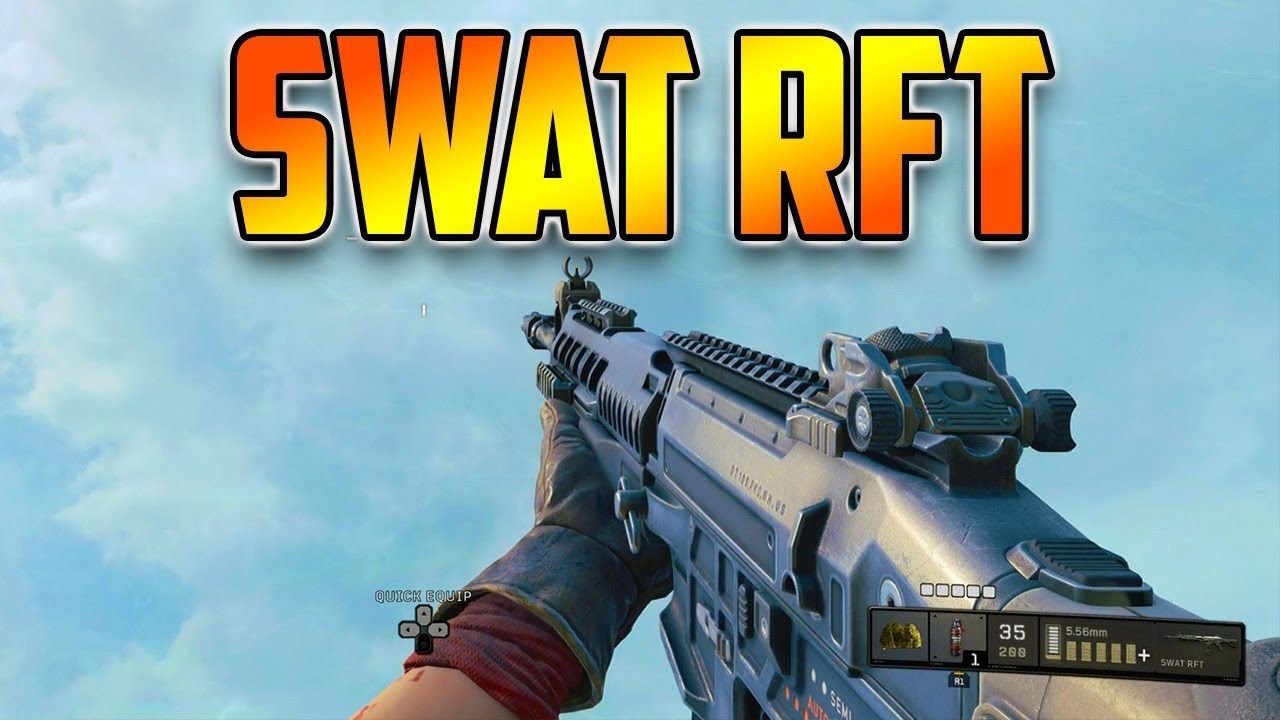 The newly released SWAT RFT has quickly become the go-to AR for many players in Blackout.

This extensive damage guide has come a day after another Reddit user, ‘SonnyBeVapin,’ posted an infographic that took a look at the damage profile of each of the six ARs in Blackout.

Both guides offer very in-depth information about the weapons in Blackout and players who go through them will likely have a better grasp of what they should and shouldn’t during the various phases of each match.