Black Ops 4 has just received new event and loads of content for the week, as Treyarch dropped a new patch for hit Xbox One, Playstation 4 and PC players on March 12.

Treyarch has officially launched this month’s St. Patrick’s Day festivities in game with the Shamrock and Awe event, while dishing out the long-awaited features like Host Migrations to Zombies as well as the first variant to existing maps.

In anticipation for the event, Treyarch released a fresh new trailer that goes over everything players can expect with the latest update.

Though Treyarch was tight-lipped about what was coming in the Shamrock and Awe event, players can expect a possible new Contraband Stream in the Black Market. Meanwhile numerous modes in the game will have special features specially made for the event.

The new update brings Stockpile to the list of Multiplayer modes on Playstation 4. The mode was previously a Black Ops 3 favorite called Fracture, and will get new life in the coming update with a few special surprises just in time for St. Patrick’s Day, according to Treyarch.

In addition to the new mode, Treyarch released some new features for the World League Hub and League Play for all platforms. Not only has a match quite penalty been added, but new rewards have been added for the Top 5 placements and 1st place. 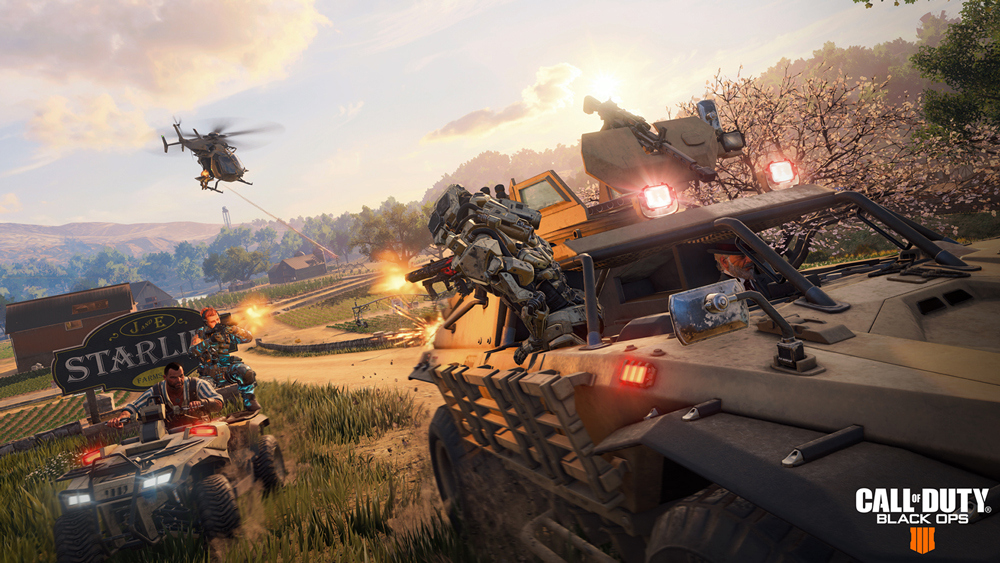 The Shamrock & Awe event is bringing some major updates to the Blackout map.

The popular battle royale mode has gotten a big of a facelift to reflect the changing of the seasons with the Spring Map Update. Like the winter update before, the spring update brings a fresh coat of colors throughout the map.

With the Shamrock & Awe event, Blackout players will be able to discover more loot in the form of Pot-o-Gold Stashes, Homunculus Leprechauns hoards, and Mystery Boxes at the end of rainbows.

Meanwhile, Hardcore mode also found its way into Blackout, making the battle royale even deadlier than it was before. 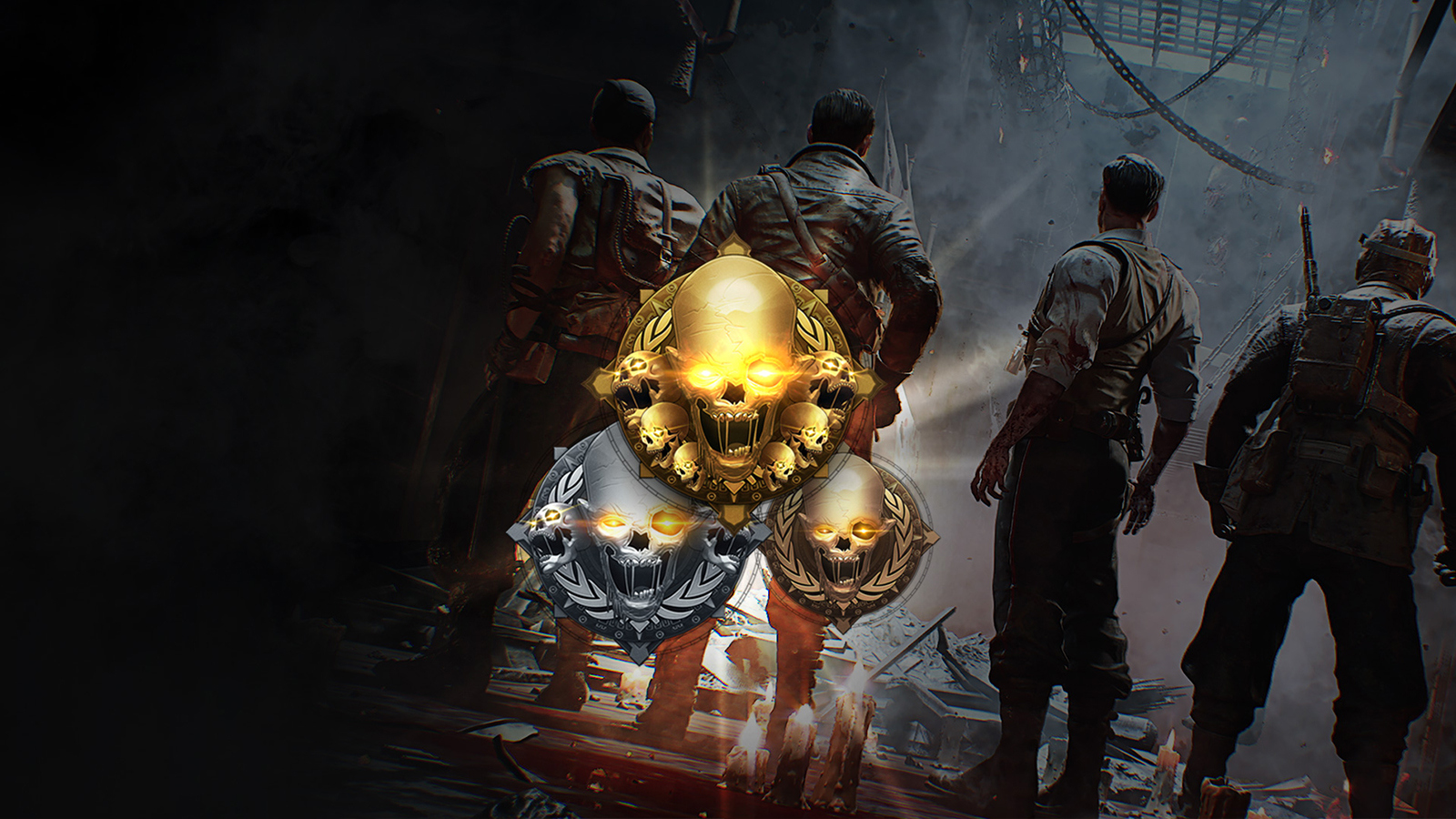 Zombies fans have some new pursuits to chase with the March 12 Black Ops 4 update.
[ad name=”article4″]

A new gauntlet is on the horizon for Zombies fans as the new mode will see players surviving through perilous challenges in Hellcatraz.

Meanwhile Host Migration will finally make their way into Zombies. If all goes well, the feature should alleviate the frustrations of a great match going to waste if the host randomly drops out of the game.

You can read the full patch notes for the March 12 update, courtesy of Treyarch, below:

The following updates are live today on consoles, with PC to follow:

There’s plenty more to come during this Operation, including our upcoming “Ancient Evil” Zombies map, an entirely new Blackout experience, Barebones and Infected modes in Multiplayer, and so much more. Get out there and let us know what you think in the comments!