A leak for Black Ops 4 gives new information for the latest game mode to be introduced to Zombies that will find players in a more objective-based environment against the undead as opposed to the traditional Survival mode.

Treyarch released an update on January 8 that details what would be in store for Zombies in 2019, including a new Gauntlets mode and more maps as part of the Black Ops Pass.

Following this announcement, data miner Cashmint unearthed previously uncovered files that give a bit more detail on what fans of the Zombies mode can expect soon. 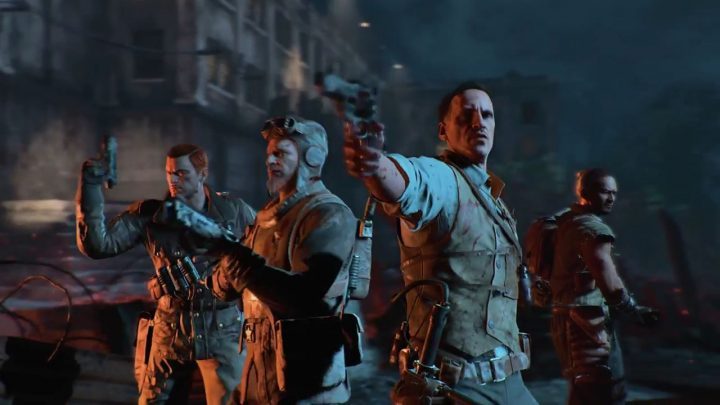 A new game mode to Zombies would be a welcomed twist to the classic survival mode.

In a dump file, the data miner uncovered text that looks to be the official description of the Gauntlets game mode that the company has teased.

If the leaked file ends up being correct, Gauntlets will feature 30 rounds of increasing difficulty that give players the chance to earn special rewards. The mode would also contain a three-strike system to make things even more interesting.

Gather your Crew and face the GAUNTLET! Based on Classic Mode, each Gauntlet features 30 ROUNDS of challenges with DIFFERENT RULES EACH ROUND. MEDALS and SPECIAL REWARDS are earned at ROUNDS 10, 20, and 30. If your Crew fails to complete a round as instructed, you will get a STRIKE. Three Strikes and it’s GAME OVER!

New Gauntlets will be released periodically with all-new challenges, and ALL GAUNTLET MATCHES ARE TIMED, so get out there and set some records!

The medals previously uncovered since the game’s beta.

Cashmint went on to speculate that unused zombie-laden medals that have been in the game’s files since the Beta might finally be put to use in the new mode.

The developers teased that more info would come on next week’s “very Zombies specific date,” so players can expect more news on January 15.