Call of Duty developers Treyarch have released another update in Black Ops 4, and we’re here to make sure you’re caught up on all of the details.

Another week, another update released for Black Ops 4, and the latest one put out on July 30 includes changes, new content, and announcements for Multiplayer, Zombies, and Blackout battle royale.

Below, you can find everything there is to know about the update, the full list what’s to come in the near future, and the patch notes.

This update has reintroduced Prop Hunt and Ground War into Multiplayer and Blackout respectively. Ground War is making its first appearance in the battle royale ever since the main map was change to a post-apocalyptic theme.

Both modes are available for a limited time only, and all indications are that they could be taken out of the rotation after this week. 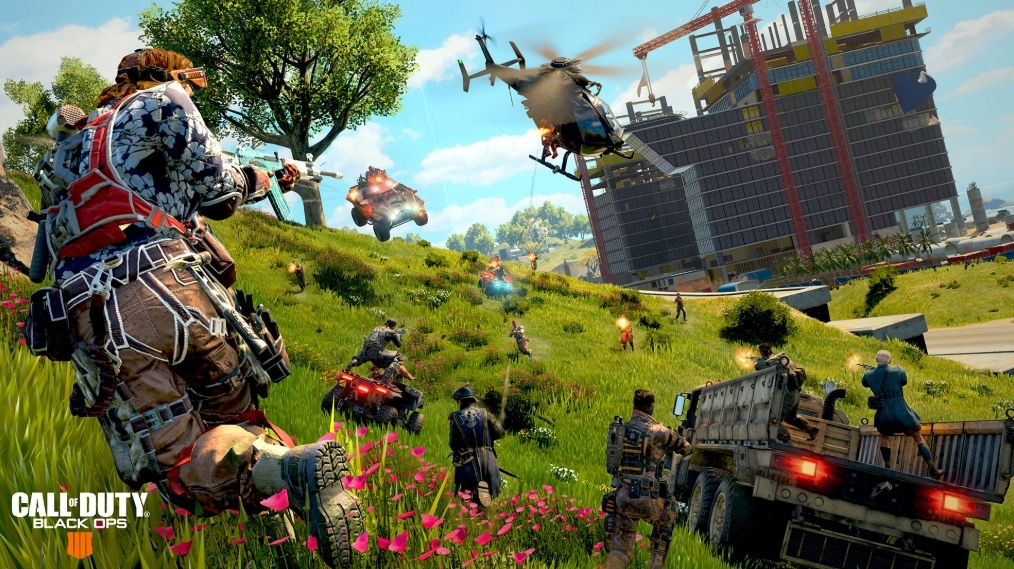 Ground War has been in Blackout before, but not since the map was changed to be post-Apocalyptic.

While the update did not do much in the way of adding any major new content or modes, Treyarch did use the occasion to announce that there is a lot to look forward to in Black Ops 4.

Coming on August 6 will be the next phase in currently ongoing Operation: Apocalypse Z, including a new mode called Pandemic, the return of Infection but with a twist, updates to Blackout, a new competitive Gauntlet in ‘Alpha Omega’ called ‘Duck and Cover,’ and more.

Keep in mind that this new content will only be available on the PlayStation 4 at launch, as Xbox One and PC players will have to wait seven days before its made available on their platforms. 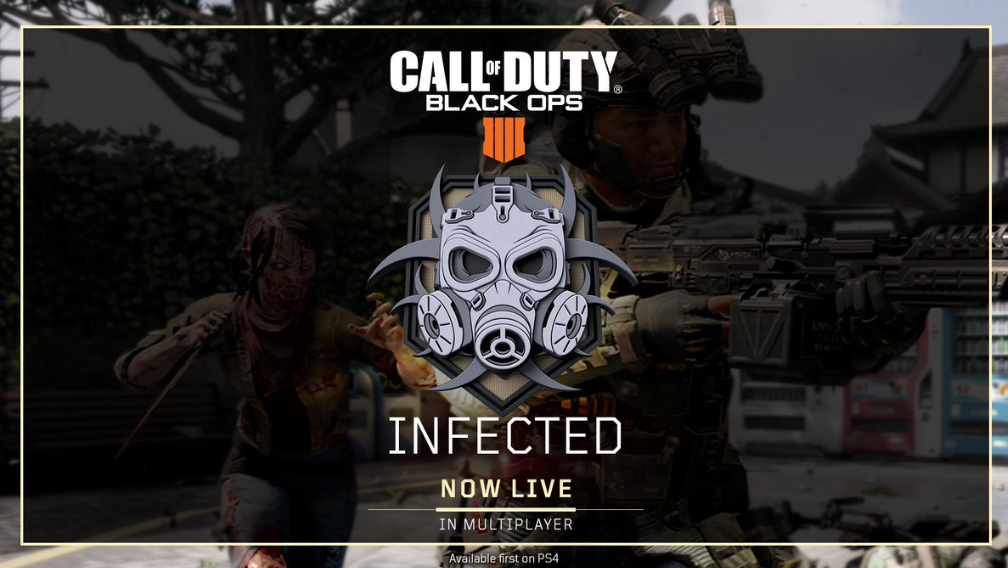 Infected: Final Stand will be making its debut in Black Ops 4 soon, adding a twist to the fan-favorite party game.

Here are the full patch notes for the July 30 update, as provided by Treyarch on Reddit:

The next phase of Operation Apocalypse Z kicks off August 6th on PS4, delivering even more new content to all modes in Black Ops 4. Here’s a preview of what’s to come:

Look for all the details in next week’s patch notes, plus some sneak peeks coming soon…

Prop Hunt and Ground War Are Back!

Today’s Featured Playlist update brings Prop Hunt back to MP, and Ground War comes to Blackout’s post-apocalyptic main map for the first time. Both are limited time modes, so you’ll want to jump in now while they’re featured this week. Barebones Moshpit also comes to MP on PS4 and Xbox One, combining Barebones Deathmatch Moshpit with Barebones Objective Moshpit for a more diverse back-to-basics experience.

This update fixes a recent issue in Zombies where players were unable to pick up the Shield piece that could appear on the bookshelf in the Library in “Dead of the Night” – thanks to the community for the reports. We’re also tracking several issues and improvements for the future, including (not limited to):

Please continue to report any bugs you encounter with as much information included as possible (platform you’re playing on, map/weapon/attachment being used, etc.) and we’ll bring them to the team’s attention for investigation. The more info you can provide about the bug, the faster we can track down the cause.

A Note from the Team

As a reminder, please be civil in your communications on this subreddit and on social media about individual team members. It’s fair game to criticize the studio or the game, but targeting an individual is crossing the line, especially when comments reflect unverified or inaccurate information.

We often have members of the dev team speak in public as representatives of the game and studio, but no one should confuse that with them being in charge of, or wholly responsible for, overarching decisions about the game – and under no circumstances should any individual be called out or attacked for any reason. Please keep it clean and respectful when talking about individual team members, and keep the conversation constructive.