Treyarch have rolled out another update for Call of Duty: Black Ops 4 on July 16, and we’re here to make sure you’re caught up on all of the details.

The v1.21 update in Black Ops 4 varies in size based on the platform, as it includes a lot of new content and major changes for the game on Xbox One and PC.

You can find the full details and patch notes for this update below, including changes to the Blackout map, Reaper fixes, launch of Operation Apocalypse Z one select platforms and more.

The latest Operation content stream launched for the PlayStation 4 last week, and due to Sony’s exclusivity agreement with Activision, Xbox One and PC players have now received it a week later.

Operation Apocalypse Z includes the addition of Reaper as a Specialist in Multiplayer, the return of the fan-favorite Sticks and Stones mode, three new Black Ops Pass maps, the new Alpha Omega Zombies story, major changes to the Blackout map, and more.

You can check out the full contents of this new content stream by visiting our Operation Apocalypse Z patch notes. 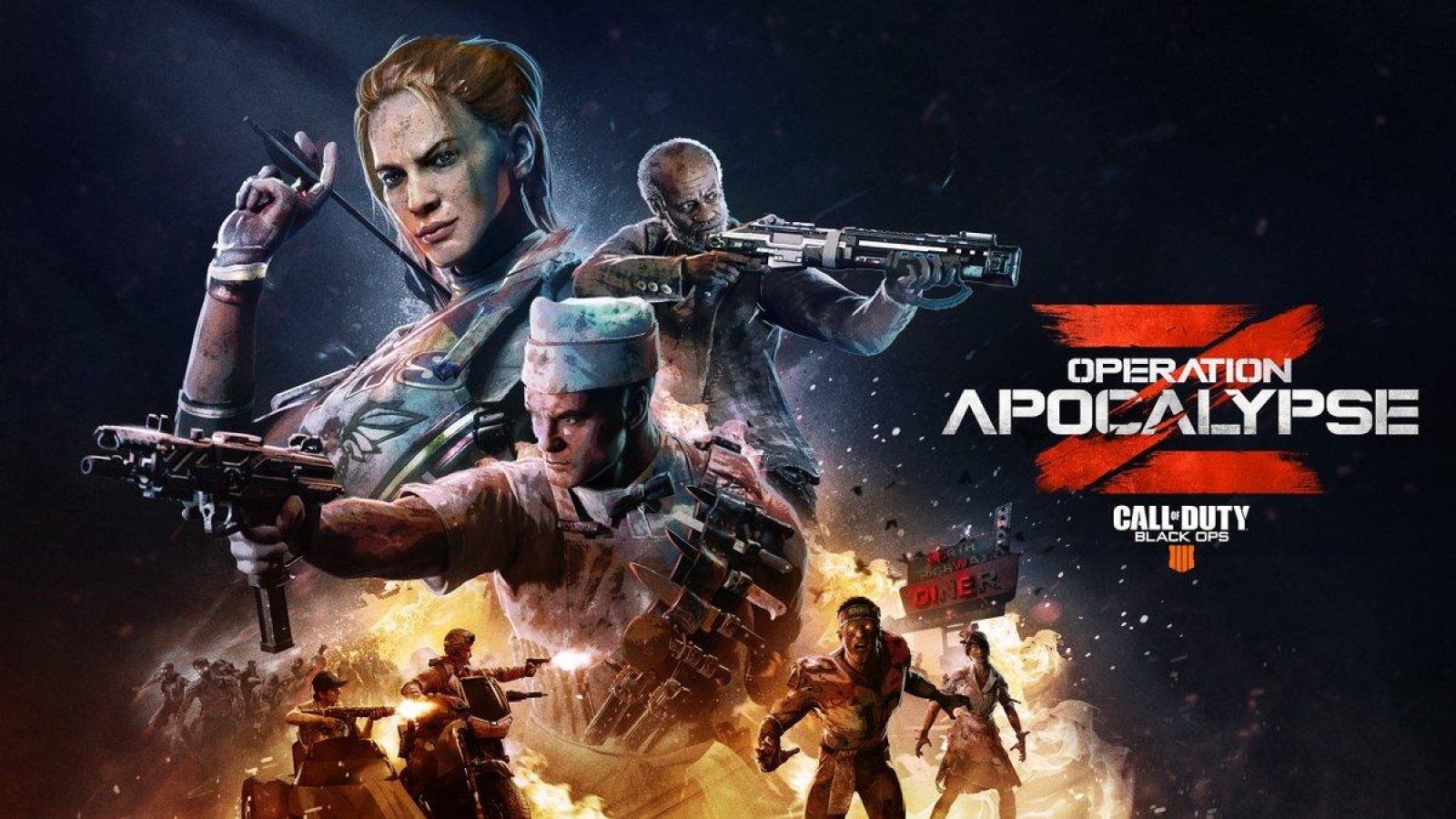 Operation Apocalypse Z is now finally available on the Xbox One and PC.
[ad name=”article3″]

Light breaks in on the Blackout map

The Blackout map recently underwent changes that brought mist and fog to the landscape, severely limiting players’ ability to see into the distance.

Following the July 16 update, daylight has started to trickle through the fog, improving visibility and lighting to the core default modes (Quads, Duos, and Solos)

This does not affect the Quads Fog Limited Time Mode and Alcatraz, both of which will continue to have the same levels of visibility as before.

Visibility on the Blackout map has been improved thanks to new light breaking in through the mist and fog.
[ad name=”article4″]

The Reaper was recently removed as a playable character in Blackout because of issues that were causing its footstep audio to not play properly.

Thankfully, those issues have now been resolved in the v1.21 update, and the Reaper has been added back for players to be able to choose again.

The full patch notes for the July 16 v1.21 update in Black Ops 4 are available below, as provided by Treyarch on Reddit.

Light Breaks In and Reaper Deploys in Blackout

Daylight has begun to trickle in through the fog in Blackout’s main map, bringing higher visibility and improved lighting to core Quads, Duos, and Solo matches. While a light mist still remains, you’ll have an easier time tracking your prey in the main map with today’s update. Quads Fog and Alcatraz matches will retain their current lighting conditions to keep things interesting, no matter which Blackout mode you’re into.

Reaper also returns to Blackout on all platforms along with Reaper’s Outfit Mission for “The Numbers” camo on Xbox One and PC, plus gameplay improvements for Alcatraz and various bug fixes across all modes. See below for the patch notes on what’s new since our last update: