The December 10 update to Black Ops 4 added new characters to unlock in Blackout, with the newest additions being the the IX iterations of Zombies mode characters, giving players more incentive to hunt and complete challenges in Blackout.

Black Ops 4 released on October 12 with a flurry of modes, each providing the depth and meticulousness that comes with a Treyarch title. However new mode to the series is Blackout, a battle royale that has since given the studio creative freedom unlike any mode has before.

Along with the full offerings Treyarch has released on December 11, the missions for the characters from one of the newer Zombies maps, IX, have been added.

So far Blackout has included Specialists found in the Multiplayer mode and some Zombies characters from maps prior to IX.

The challenges to unlocking the IX models range from finishing in top positions in Blackout to using a specific method of finishing an enemy. 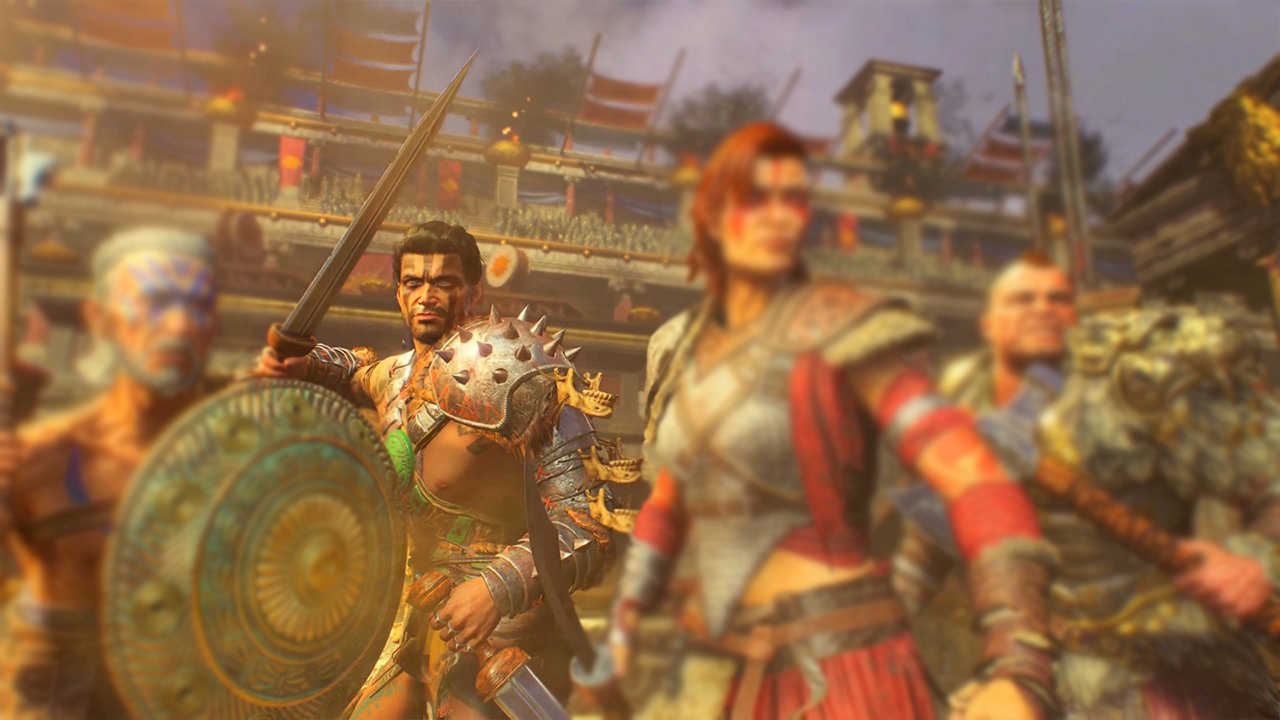 After that the player needs to kill or finish off a player with a Bowie Knife, and end the game with the mission item in the inventory. 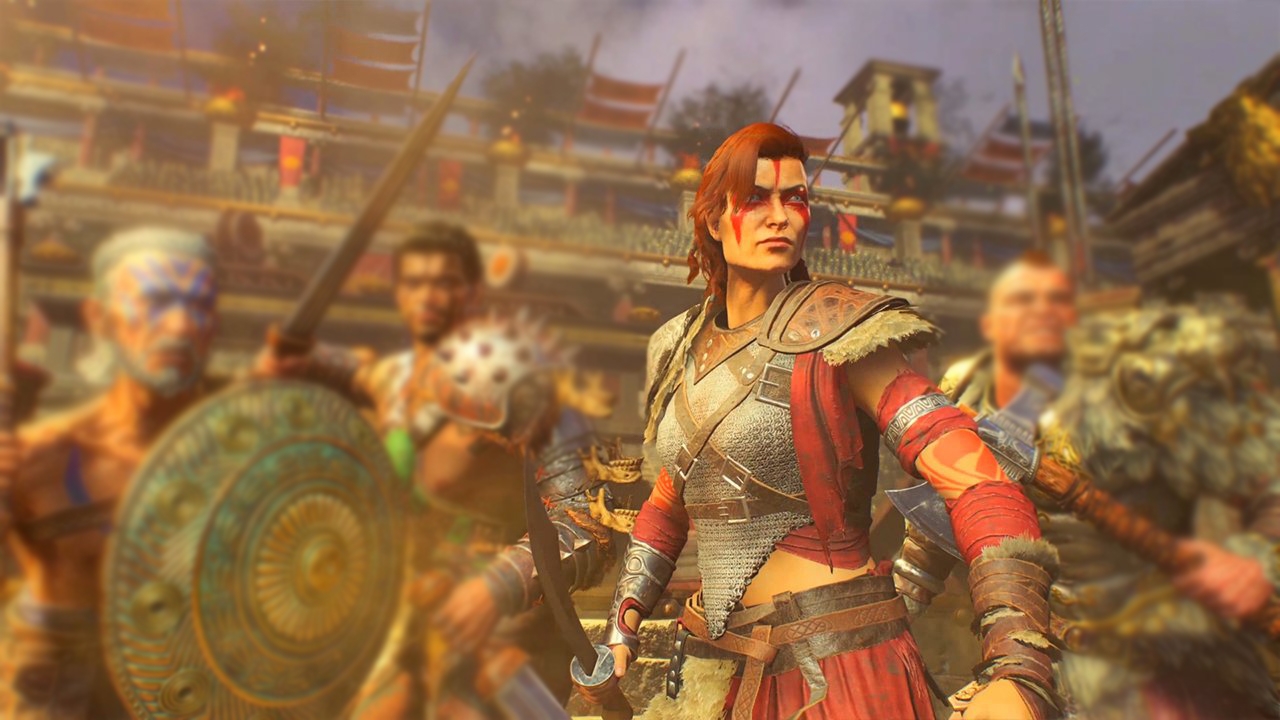 To unlock IX Scarlett a player would need to farm up Zombies until one of them drops the Steel Brace mission item.

Once located, the player simply needs to open a Supply Drop and finish the game with the mission item still in the inventory. 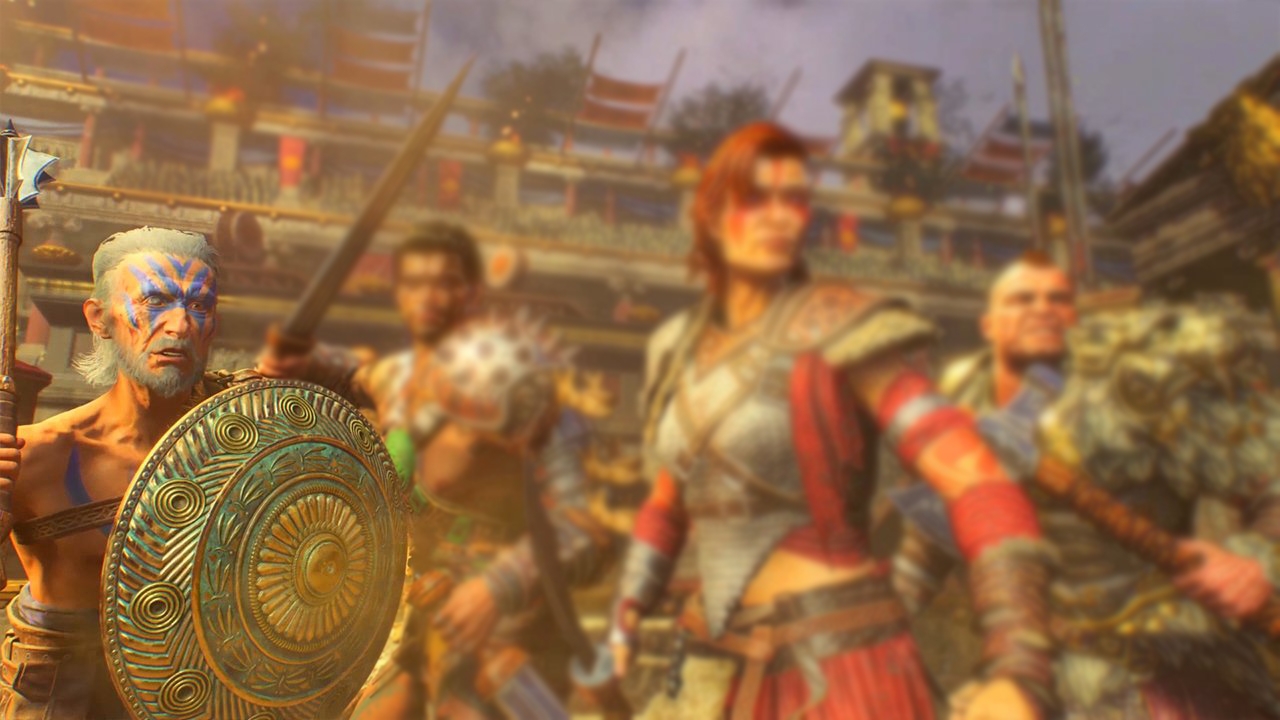 Just like with IX Scarlett, for IX Shaw, the player needs to harass Zombies until one of them drops the Ritual Bowl item.

After acquiring the item, the player would then need to use five perks in the game while finishing in top seven in Quads, top 15 in Duos, or top 30 in Solos with the Ritual Bowl in the inventory. 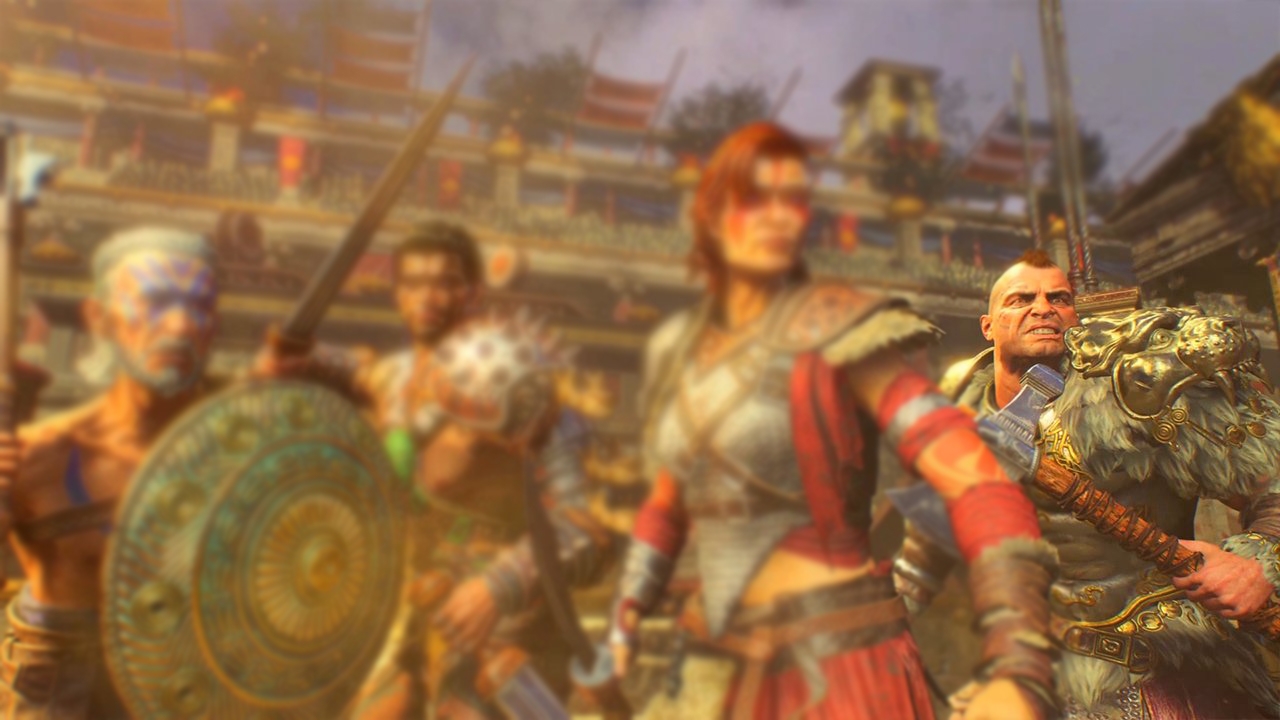 To unlock IX Bruno, you might find the Lion Pauldron item from a Mystery Boxto activate the quest. At that point, you’ll need to kill an enemy with a Combat Axe.

Once that’s done, all you have to do is finish the match with the Pauldron in your inventory and IX Bruno is yours.