Operation Grand Heist is now live in Call of Duty: Black Ops 4 and it’s added a slew of new content for Multiplayer and Blackout, including three brand new weapons that player can unlock.

The three new weapons are the Switchblade X9 submachine gun, Rampage shotgun, and Cha-Chingl melee weapon, all of which are currently available in-game.

The Switchblade X9 is a fully automatic SMG that, according to its in-game description, is a “folding gun with superior handling and a smaller ammo pool.”

The list of attachments that are compatible with it includes: Quickdraw I and II, Rapid Fire I and II, Stablizier, Stock, Hybrid Mags, Grip, Laser Sight, and FMJ. There is no Operator Mod for the Switchblade X9.

As for its damage profile, it has medium damage with very low range, an extremely high fire rate, and medium level accuracy. 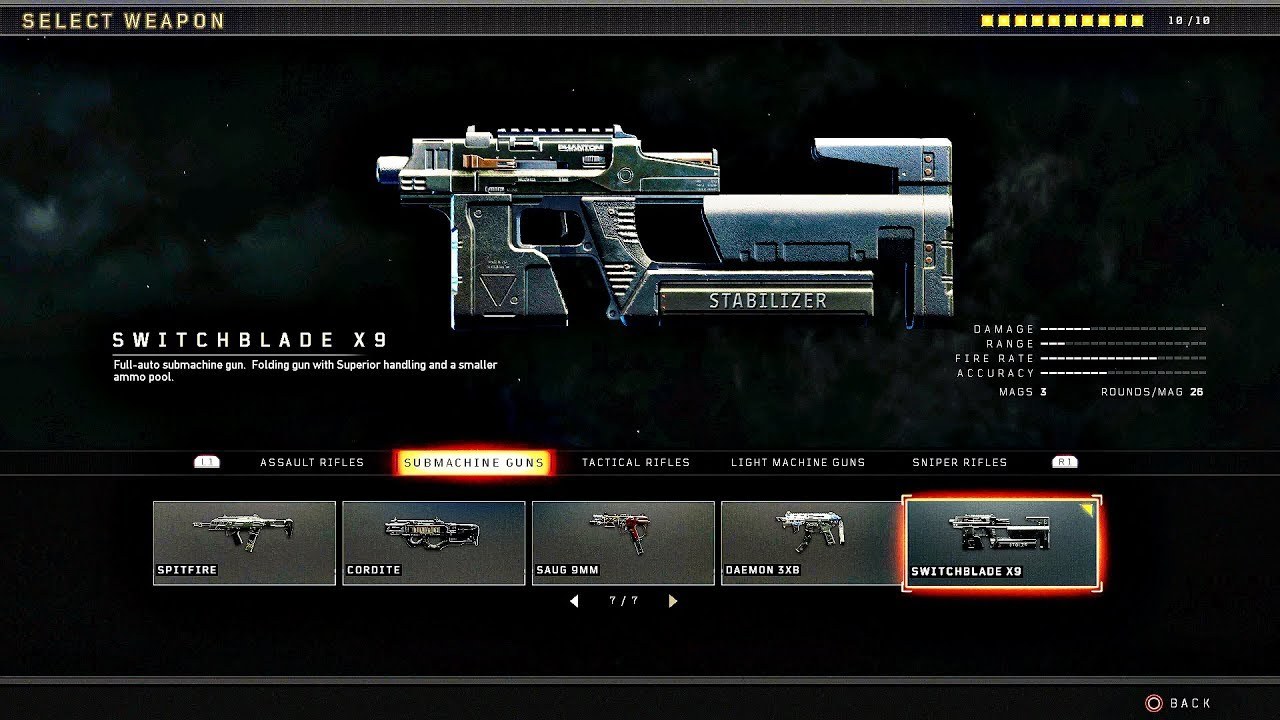 As for the Rampage, it is a shotgun that is fully automatic as well, and its compatible attachments include: Stock I and II, Quickdraw I and II, Grip I and II, Hybrid Mags, and Max Load. 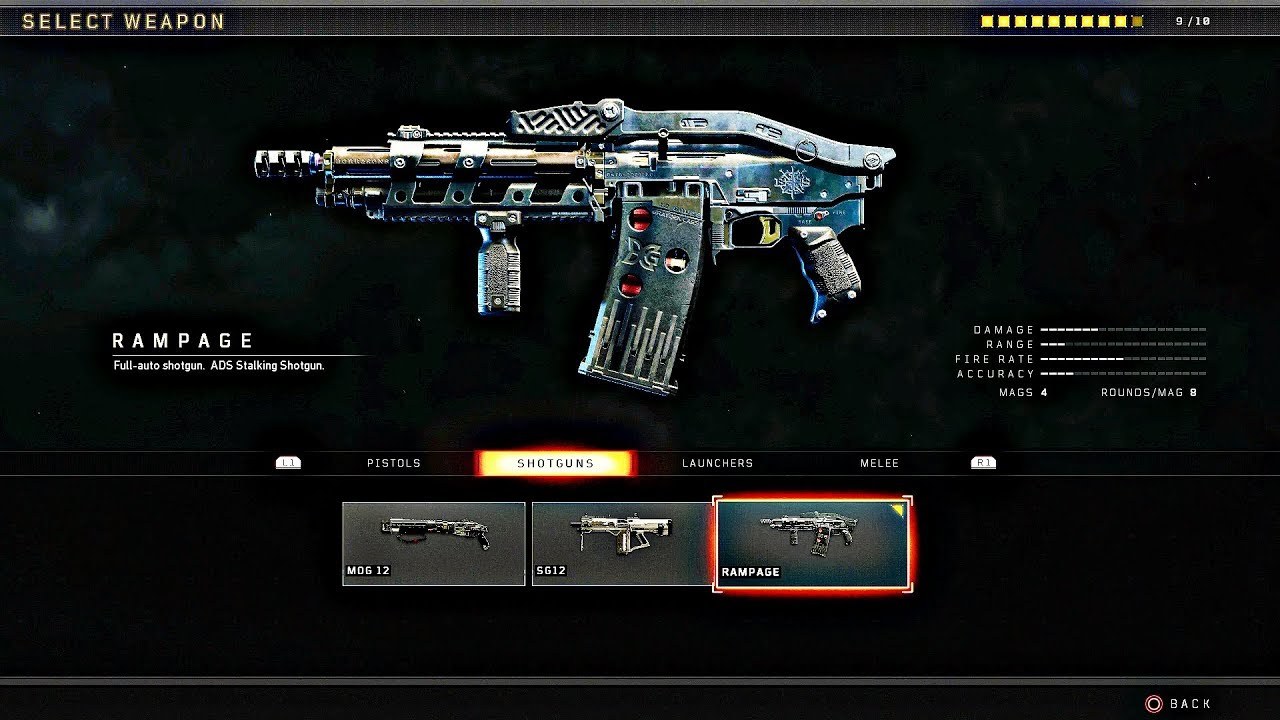 The third and final weapon added in Operation Grand Heist is the Cha-Chingl melee weapon which, as its name would suggest, is a noisy bag full of coins.

“A heavy sack of coins is an excellent improvised weapon,” reads its in-game description.

The gameplay video below shows all three of the new weapons in action, courtesy of YouTube Inkslasher.

As for obtaining these weapons, they’re all available via the Operation Grand Heist content stream, but they’ll each take a different amount of time or money to unlock, depending on which route you choose to go with.

The Cha-Chingl melee weapon can be unlocked by reaching Tier 25 of the stream, the Rampage shotgun is available at Tier 50, and the Switchblade X-9 at Tier 100.

If you don’t feel like grinding the game to reach those Tiers, you always have the choice of purchasing them, and each Tier costs 100 CoD points, or $1 USD.

For more information about Operation Grand Heist, you can check out the full patch notes for the massive v1.13 Black Ops 4 update that went live on February 19, as well as all of the weapon buffs and nerfs that it implemented.

Keep in mind that these weapons are currently only available on the PlayStation 4, as per Sony’s exclusivity agreement with Activision, and will be available on the Xbox One and PC when Operation Grand Heist goes live on February 26.