PC players will now be able to experience all that the v1.08 patch has to offer, while Multiplayer Featured Playlists have been updated for all platforms.

Patch v1.08 brought a host of new changes to Black Ops 4 on December 3, but those changes only went live for PlayStation and Xbox One players.

With the December 4 update, PC players will now get the v1.08 update, along with the long-awaited auto mantle toggle option.

Both Xbox One and PC players will also be gaining access to Safeguard, the new Multiplayer mode, along with new features for Blackout.

Not only will the Zombies Origins Character Missions unlock, but players will also be able to participate in the Blightfather event in Blackout, as well.

Treyarch also confirms that they’re aware of an issue with Aim Assist and Deadshot Dealer not working as intended in Zombies and Death Stashes being bugged in Blackout. Both issues are being worked on and fixes will come in future updates. 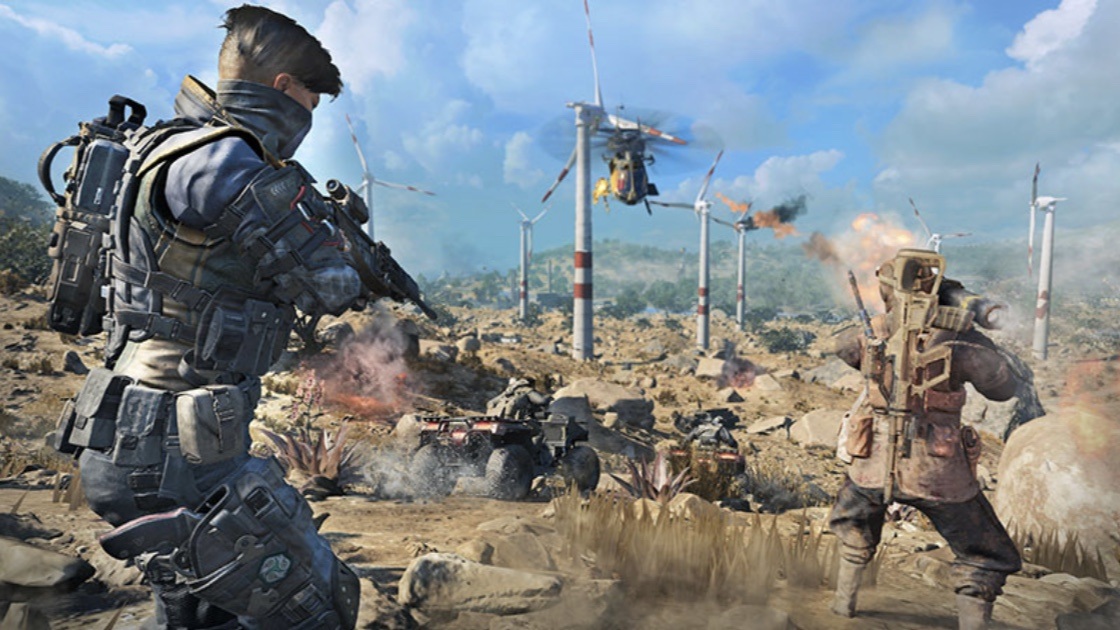 Treyarch is currently gearing up for a major Blackout update on December 11.

Today’s update delivers our PC 1.08 title update featuring PC-exclusive changes, as well as the debut of TDM 85 in the MP Featured category, Zombies Origins Character Missions and the return of the Blightfather event in Blackout on Xbox One and PC, and additional bug fixes. Though we originally planned to introduce Chaos Control in the Featured category this week, we’ve made the call to swap it out for Chaos Domination while we make some final tweaks. See below for the Chaos Dom rules in the patch notes.

We’re aware of an issue with Aim Assist and Deadshot Dealer not working as intended in Zombies, and we’re continuing to work on a solution for issues players are reporting with Blackout Death Stashes. We will release a fix for both issues once we’ve tested them thoroughly – thanks for your patience.