Treyarch are under fire from the Call of Duty: Black Ops 4 community following the release of a cosmetic item that actually provides an in-game benefit.

The cosmetic in question is Crash’s “The Snitch” outfit which causes an issue with the thermal scope. When the outfit is equipped, players aiming at you while using a thermal scope will only have your arms and head highlighted.

This may not be a game-breaking advantage but it certainly provides an in-game benefit. There will be scenarios where the inability to detect a player’s body on the thermal scope will prevent a kill or at the very least make it harder. 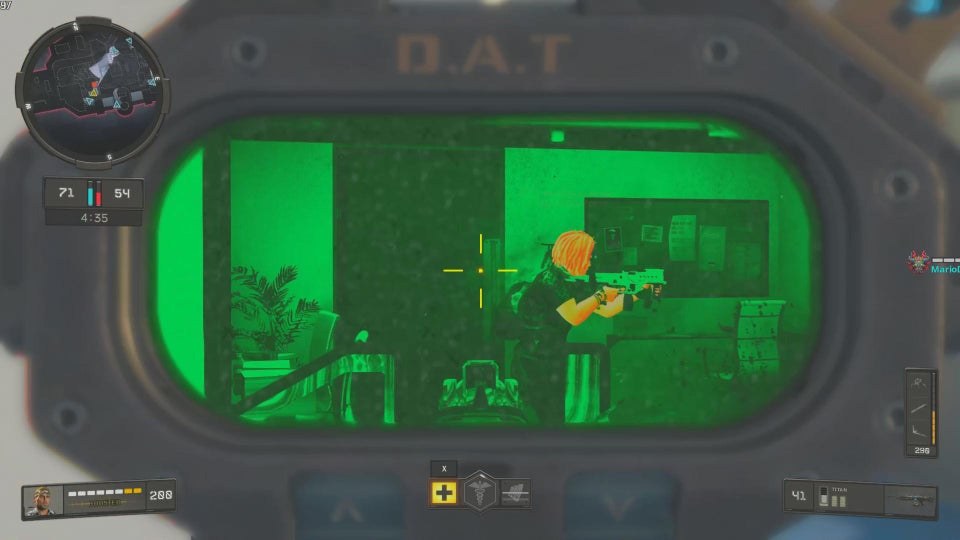 Naturally cosmetic items are supposed to be just that, cosmetic. Therefore, when one does provide some form of benefit, players are more than justified to moan about it. 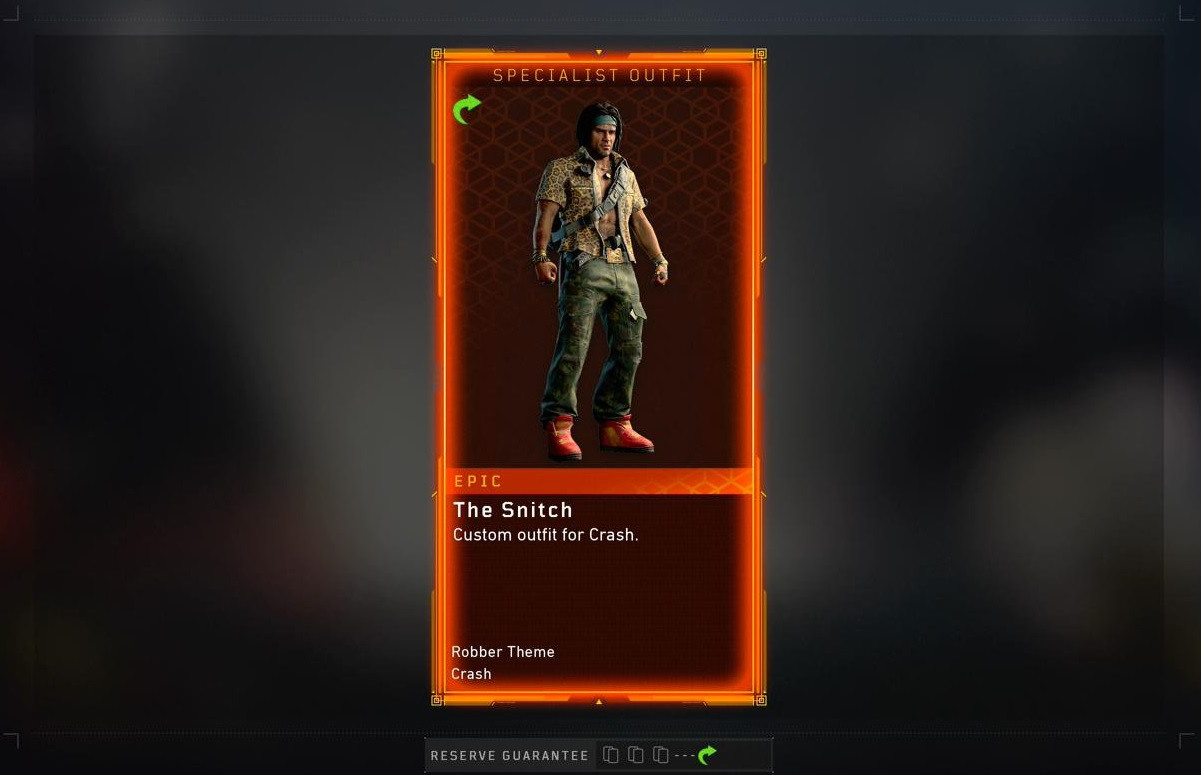 The outfit in question: Crash’s “The Snitch”…
[ad name=”article3″]

It is very unlikely that this was intentional though and is likely nothing more than an oversight. Naturally anything that is added to the game will need to go through a testing procedure but it is understandable that a test team may have forgot to check the functionality of a thermal scope on a particular outfit.

A Communications Coordinator at Treyarch commented on the Reddit thread, saying: “Saw this thread and I’ve passed it along to our team.” Somebody else also commented claiming that the new “Vampire Hunter” outfit for Torque behaves in the same way.

Interestingly, a lot of comments highlighted the use of a thermal scope on the Titan. It appears more players were more disgusted by the thermal scope on such an unpopular gun than the broken cosmetic

It seems Treyarch will provide a fix in due course although there has been no reveal as to when this could take place.