Call of Duty developers Treyarch have released an update in Black Ops 4 on August 13, introducing new content and changes in multiplayer, Zombies, and Blackout battle royale.

Below, you can find everything there is to know about the patch, including new content on Xbox One and PC, changes to Blackout’s Pandemic mode, more fixes for the sliding issue, and the full patch notes.

A week after being released on PlayStation 4, Operation Apocalypse Z: Survivors has finally made its way to the Xbox One and PC, due to Sony’s seven-day exclusivity agreement with Activision.

Included in this new content are three new modes – Infected: Final Stand in multiplayer, Pandemic in Blackout, and ‘Duck and Cover’ Gauntlet in Zombies

Additionally, the M16 tactical rifle and Havelina AA50 sniper rifle are now both available in multiplayer, and the new Tactical Bike vehicle in Blackout.

The Havelina AA50 sniper rifle and M16 tactical rifle are now both available on Xbox One and PC.
[ad name=”article3″]

Speaking of Pandemic in Blackout, Treyarch have implemented a series of major changes to the new mode in the v1.23 update.

Now, those infected have an increased sprint speed, melee lunge range, resistance to Barricade and fire damage, and climb speed, while the final Collapse delay has been reduced from 30 seconds to 10, and the time from 90 seconds to 75.

It appears that Pandemic is still very much a work in progress, as this is the second set of adjustments that the developers have made in as many updates. 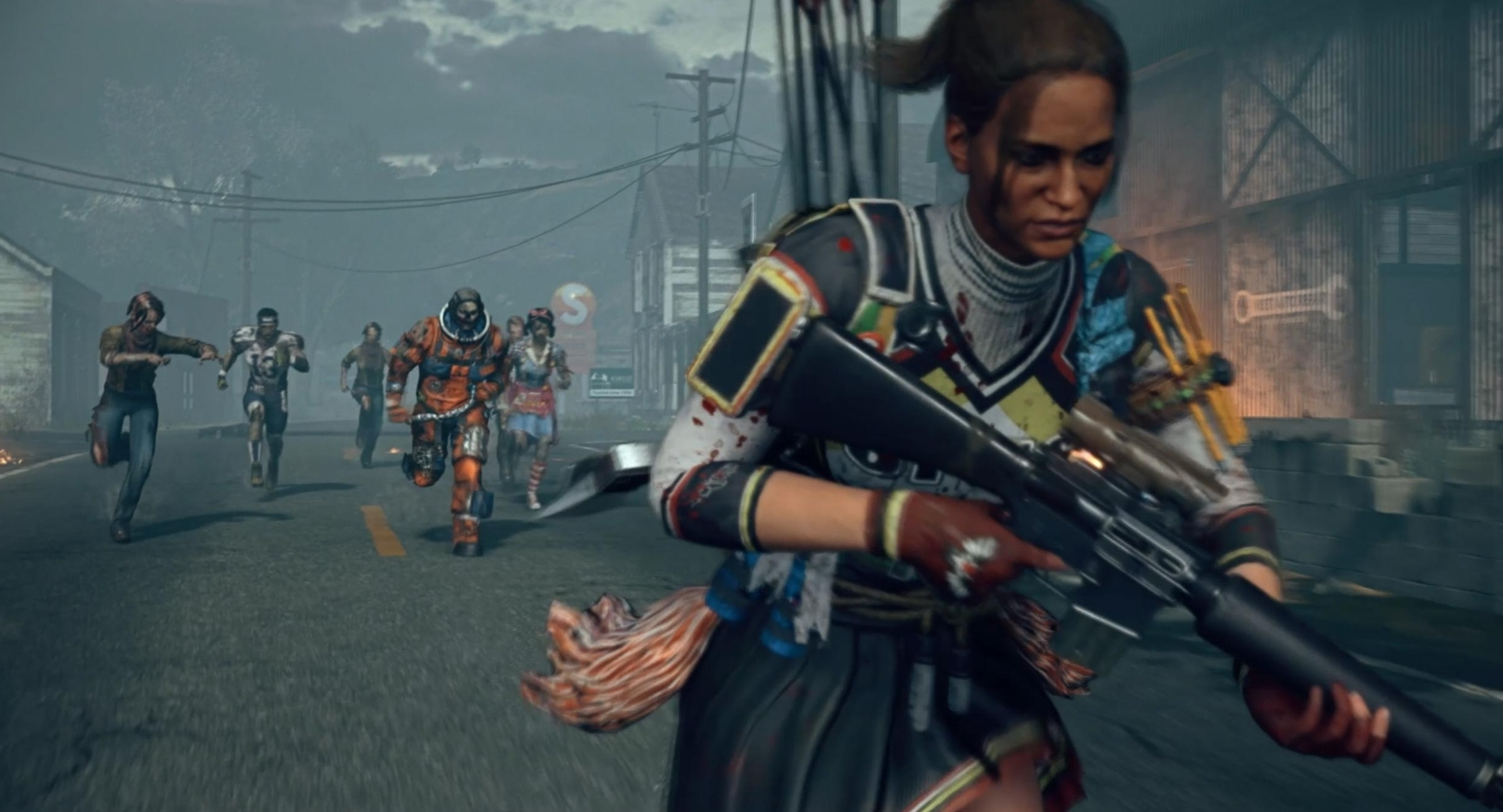 The August 13 update has corrected the slide velocities for the Ajax, Outrider, Reaper, and Seraph Specialists, after an issue that popped up in the v1.22 patch was causing players to slide much faster and farther than before.

On August 9, Treyarch released a small update that fixed this sliding issue for many of the Specialists, however were unable to include the four listed above due to “technical limitations.”

The full patch notes for Black Ops 4’s v1.23 update is available in its entirety below, as provided by Treyarch on Reddit.

Operation Apocalypse Z: Survivors arrives today on Xbox One and PC with all-new Contraband rewards and new game content in all modes, including Infected: Final Stand in Multiplayer, Pandemic in Blackout, and the new “Duck and Cover” Gauntlet in Zombies. Our PC 1.21 update is also live today, delivering new weapon tuning and gameplay improvements across the board.

We’ve had a ton of fun playing Pandemic both here at the studio and online with all of you, and we’ve made some new tuning changes based on community feedback and game data to help out the infected team’s chances of victory. These changes include:

This will allow the infected team to get to their targets faster, hit them sooner, and live longer against well-fortified survivors. We’re also slightly speeding up the action in the last Collapse to get everyone to the final showdown a bit faster. These updates should result in a more balanced ratio of victories between the two teams – jump in and let us know what you think!

Almost there, Black Ops 3 Zombies fans… our fix for the “Gorod Krovi” main quest outro cutscene is currently planned to deploy on consoles as early as Thursday, August 15th. Keep an eye on Twitter to be the first to know when the patch is live, and thanks for your patience while we get this one over the finish line.

The 2019 Call of Duty World League season comes to an epic finale this week in Black Ops 4 at CWL Champs in Los Angeles! It all begins tomorrow at 10AM PT with two days of pool play between the best teams in the world, and then the main event kicks off at 10AM PT Friday, August 16th to determine which team comes out on top as the 2019 CWL World Champions.

Tune in to watch Call of Duty history in the making at Twitch.tv/CallofDuty and in the PS4 in-game live event viewer all week long.