Treyarch has launched its April 23 update for Black Ops 4 on Xbox One, PC and PlayStation 4 which will be bringing back Hot Pursuit to Blackout, a big nerf to a popular Specialist and much more.

As the the last big event in Black Ops 4 dies down, Treyarch will be looking to add a ton more content in the coming weeks in anticipation for their next yet-to-be-announced Operation.

The latest update for the game will be reintroducing a popular playlist for Blackout after tons of backlash from across the community forced Treyarch’s hand into bringing it back.

A New Operation is coming soon

The Black Ops developers are keeping details close to the vest, but they did announce when fans can expect to dive into the next Operation for the title.

Players will want to mark their calendars for April 30 which will bring the release of the next main event throughout the Black Ops 4 ecosystem.

Though details are scarce fans can expect a host of content upon release for all major modes including Multiplayer, Blackout and Zombies. 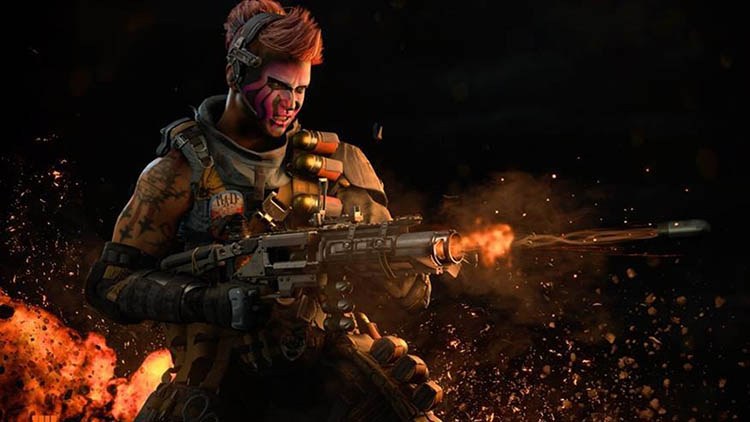 Battery is going to be feeling some changes in today’s update.

The April 23 update is going to tone down Battery’s Cluster Grenades by nerfing both cooldowns and effectiveness of the item.

Treyarch is hoping to bring some balance to the Cluster Grenade by increasing its cooldown time in between uses.

The cooldown increase will be accompanied by a reduction in damage that the mine grenade can deal as another measure to level out the Specialist armament. 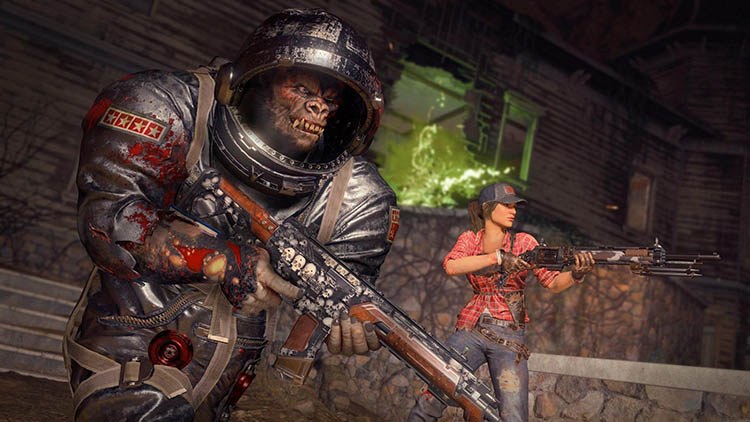 The next update could bring the arrival of Misty.

When is Prop Hunter and Misty going live?

In a follow up message to their player base, Treyarch gave key updates to their planned release for character Misty and the long-awaited return for the Prop Hunter game mode.

The studio is planning on releasing both slates of content at the same time. Although there wasn’t a set date for release, Treyarch seems to be striving to get them out with the release of their next Operation.

The April 23 patch has a lot to unpack, so check out the patch notes below courtesy of Treyarch 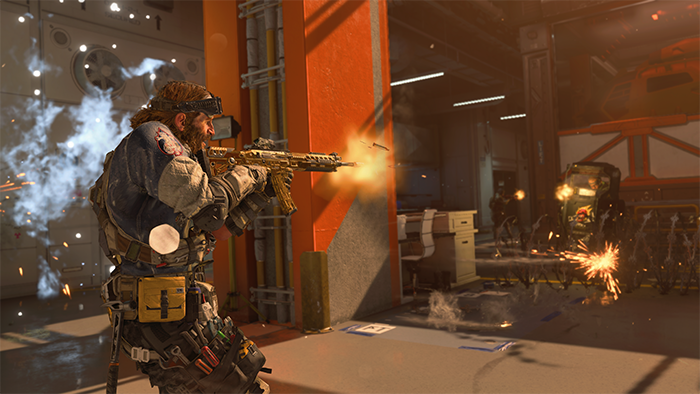 Our Next Operation is Just Around the Corner

One week from today, Black Ops 4’s fourth Operation kicks into gear first on PS4, delivering new ways to play with a full season of fresh content coming to Multiplayer, Zombies, and Blackout. Watch for a detailed Operation roadmap, reveal trailer, and Treyarch studio livestream in the coming days as we prepare for the next evolution of Black Ops 4.

And for all those Prop Hunt fans out there… see you next week.

Our newest Multiplayer game mode is now available in the Featured category on all platforms as we near the final days of Operation Grand Heist! In Deathmatch Domination, whether you’re capturing objectives, going in for the kill, or a little of Column A and Column B, you’re always playing for the team. Jump in this week and get your hands on this new hybrid of classic game modes, now with support for up to 12 players in 6v6 battles.

There’s just one week left of Blackout Free Access on PS4, Xbox One, and PC, ending at 10AM Tuesday, April 30th! We’re kicking off the final week with the return of Hot Pursuit and one last weekend of 2X Merits before our massive new Blackout update with the next Operation’s launch. Drop in for free with your friends, rank up, and stack those Alcatraz wins. 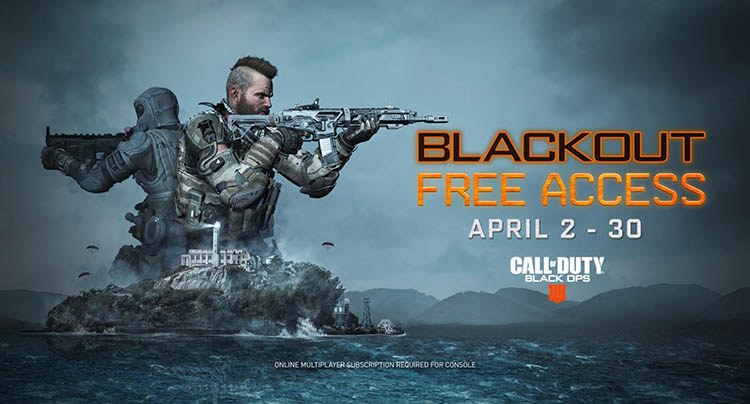 We’ve also made tuning changes to Battery’s Cluster Grenade in MP, added more maps to the rotation in Infected, and more. Read on for the full list of what’s new since our last update: