Black Ops 4: A new glitch is crashing Blackout, making it unplayable on Xbox One X - Dexerto
Call of Duty

Black Ops 4: A new glitch is crashing Blackout, making it unplayable on Xbox One X

Xbox users are struggling to play Blackout in Black Ops 4 due to a nasty glitch that appeared shortly after the new update.

The bug primarily affects Xbox One X users and causes Blackout matches to crash towards the later stages.

One X users report being unable to finish Blackout matches, due to a crashing that consistently happens when the match has 15 or less players remaining.

The complaints started to appear around Wednesday, December 19. Absolute Zero, the first major DLC update of Black Ops 4, launched on Xbox on December 18. 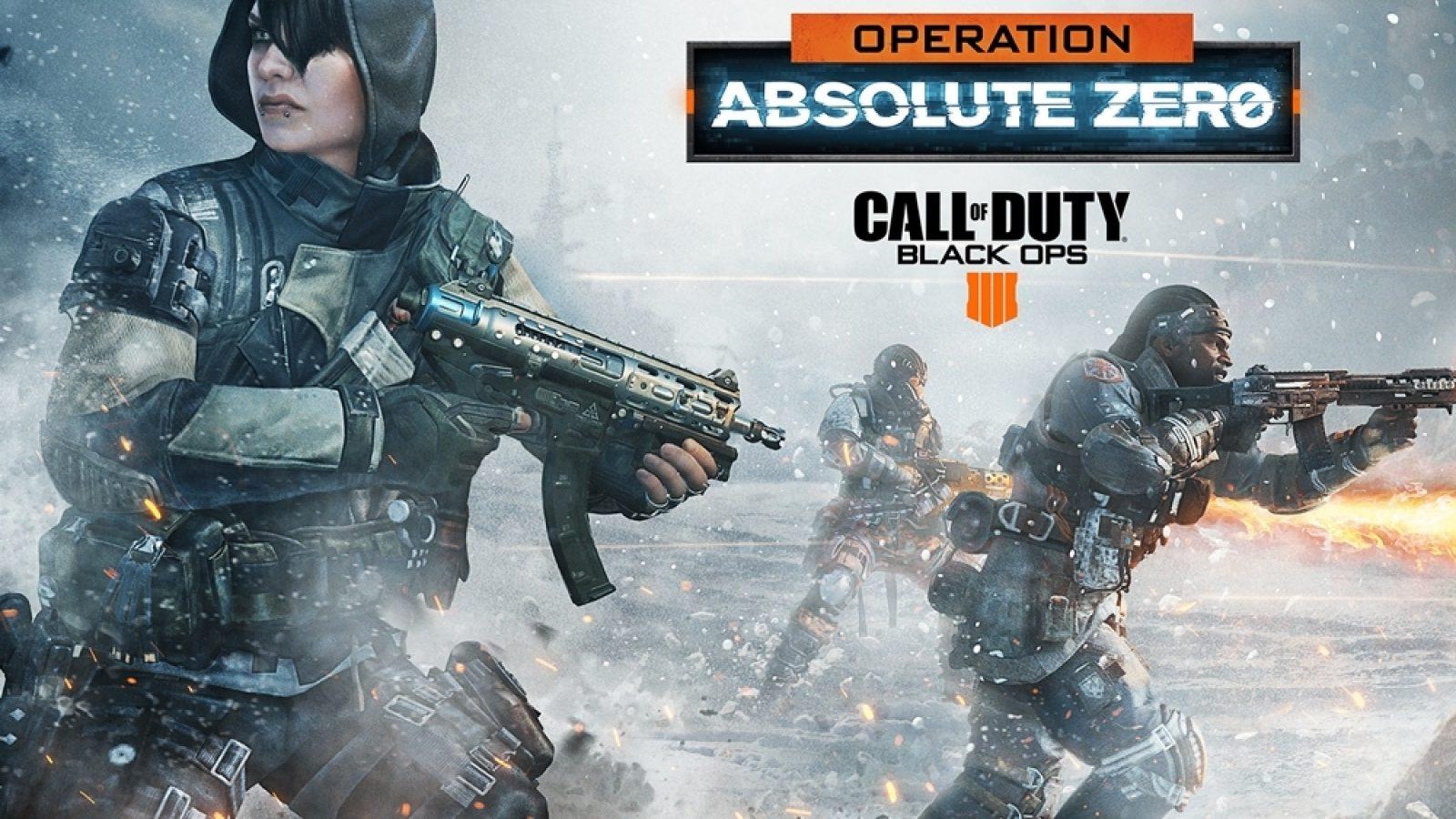 Blackout has a fluctuating technical performance that adjusts depending on where you are in the map and how many players are left in the game, but whatever changes happen later in the match are apparently not playing well with Xbox One X.

Treyarch has not yet acknowledged or responded to the issue.

There have been 24 separate posts this week on the Black Ops 4 subreddit, with hundreds of comments, from Xbox One X users who claim to be unable to play Blackout since the Absolute Zero update.

Treyarch released a small patch on December 21 that included fixes to Blackout, Zombies and Multiplayer, but did not mention any issues with the Xbox One X.