Warzone Season 5 has brought changes to some to the best weapons in Call of Duty’s battle royale, with significant nerfs to the Bruen now affecting the meta. Here are the best Season 5 weapons to use following the latest changes.

The Season 5 updates have shaken up quite a lot in Warzone with major map changes, new operators, and significant weapon tuning all being added.

However, following the latest weapon balance patch on August 20, which saw a Famas shotgun fix and Bruen nerfs, plenty of Warzone players were left unsure just on what loadouts to run.

Popular Call of Duty YouTuber eColiEspresso released a video addressing this issue, highlighting each of the weapons that shine in the current meta. You can find a list of the top Season 5 weapons below. 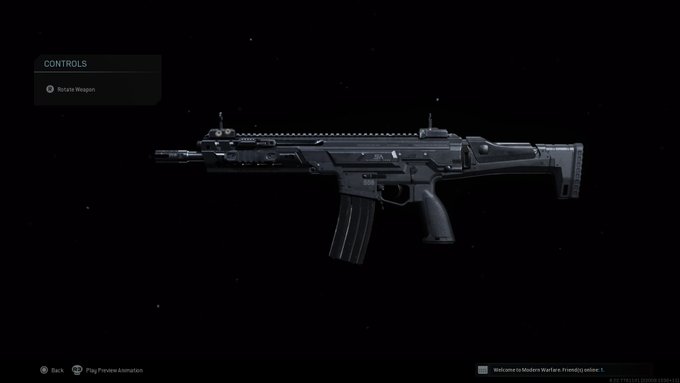 With the top guns taking a hit in recent seasons, the Kilo has surprisingly come out as one of the most reliable weapons in Warzone.

Low recoil and high fire rate allows you to put out plenty of damage, particularly in medium to long-range gunfights across Verdansk. While the Kilo does not shred opponents as quickly as the pre-patch Bruen, it can be still more than enough to help you fight for that Warzone victory. 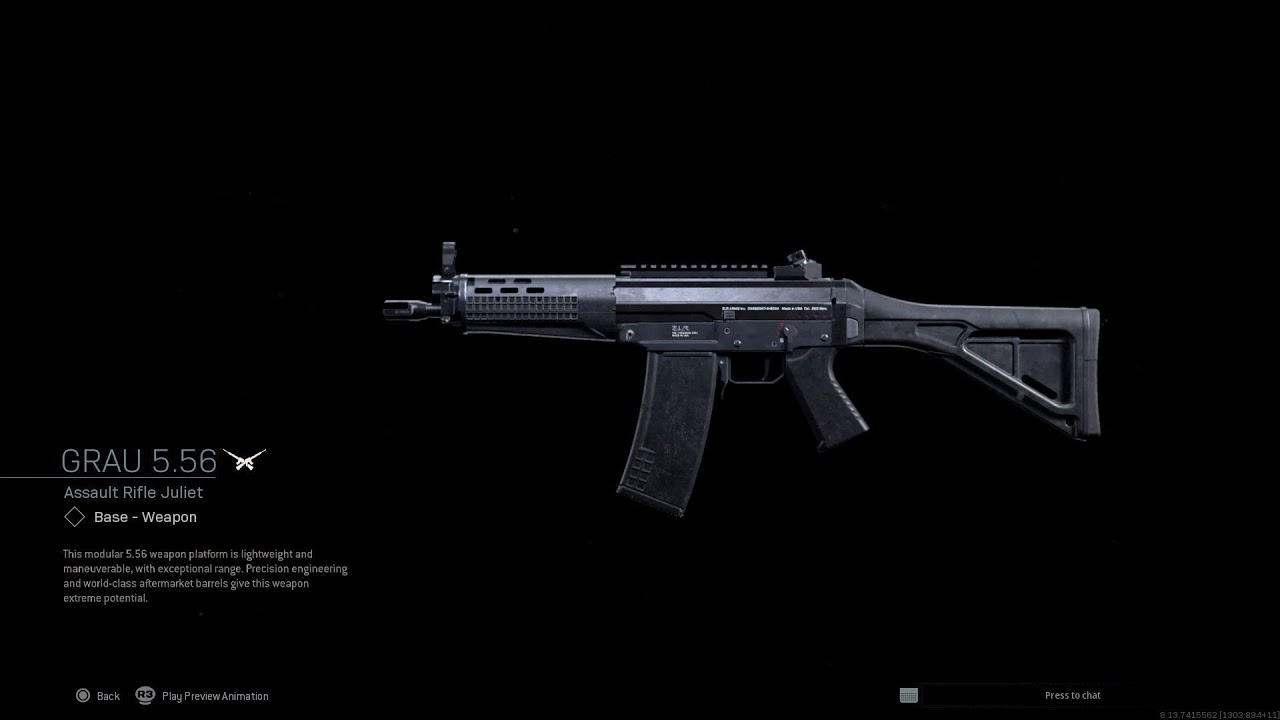 Despite also receiving nerfs in Season 4, the Grau is still considered one of the best guns in coming into this current Warzone season.

As it was considered quite overpowered in past seasons, the changes it received only brought it in-line with other top-tier weapons, meaning that it has never really left the meta since it was introduced. 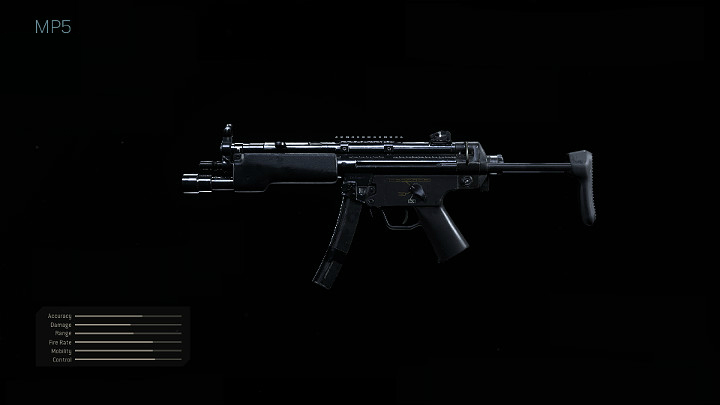 The Mp5 is one of the most consistent weapons in the SMG class and has seen quite a resurgence in Warzone Season 5. While many players had opted for the Mp7 in recent months, this classic SMG has managed to find its way back into the meta.

The Mp5 excels in all categories, giving players plenty of mobility, damage output, and it even has ridiculous range compared to other weapons in its class. 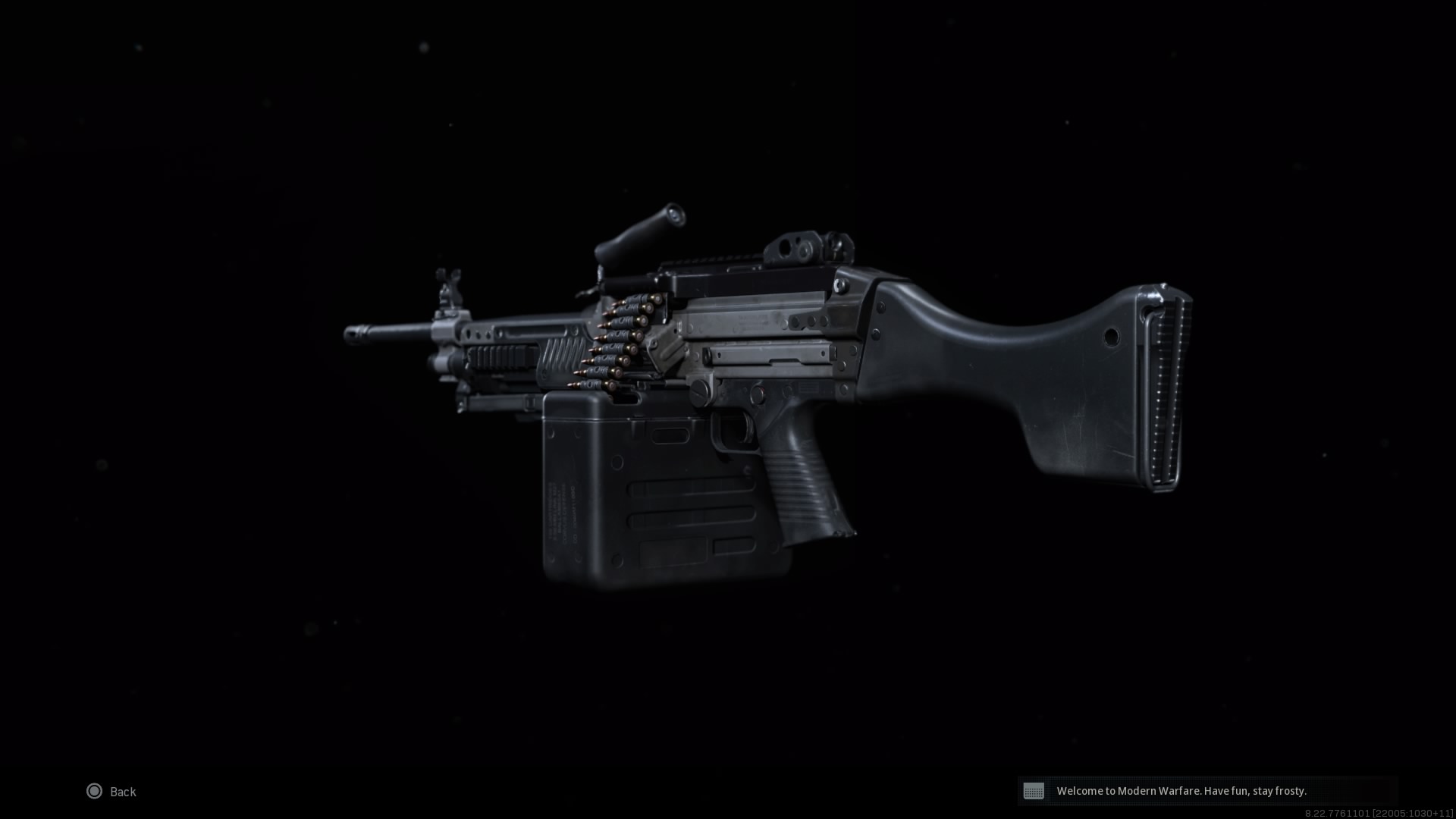 Although it was the latest weapon to be hit with some nerfs, much like the Grau, the Bruen LMG is still an incredibly viable choice for taking down enemies at long range.

While it is not as devastating as it once was, the Bruen still stacks up well against other weapons and remains to be one of the strongest guns in the current meta.

eColiEspresso also shared some honorable mentions to weapons like the FAL and CR.56 AMAX, which are right outside of the top tier but can be a little bit more difficult to use.