The best Warzone loadouts can give you a huge advantage, so we’ve put together a list of the 10 best that suit every playstyle.

Warzone Season 6 is well underway and there’s plenty of exciting additions for players to check out. From the new LAPA SMG to the arrival of two Vanguard weapons, there’s certainly been a huge shake-up to the game’s current meta.

Whether you’re a newcomer or a veteran to Warzone, one thing should be abundantly clear – loadouts are vital. No matter your playstyle, grabbing a powerful loadout can change the course of any match.

To help you settle on the best picks in Season 6, we’ve put together a list of the best Warzone loadouts for every playstyle. 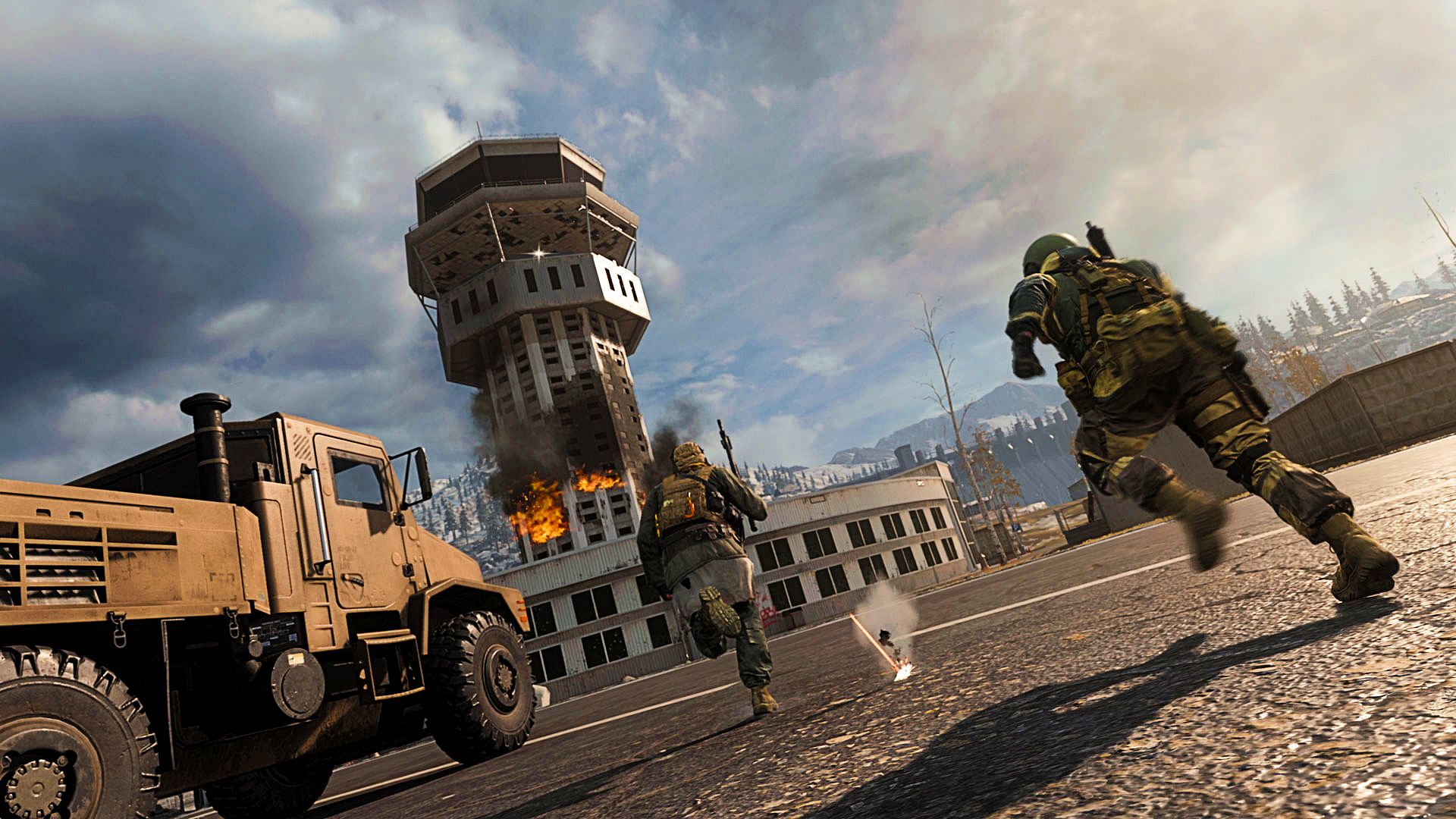 Custom loadouts are a fan-favorite aspect of Call of Duty: Warzone.

That begs the question – what makes a good custom class? Each one has a primary weapon, secondary, lethal, tactical, and three perks, so there are plenty of combinations you can choose from.

Below, we’ve listed 10 loadouts we feel can provide everything you need in Warzone. Keep in mind, some of the guns and attachments could still be locked for you. If that’s the case, substitute them with similar ones until you’ve played enough to unlock the rest.

The AK-47 is undeniably one of the most powerful weapons in Warzone Season 6.

The AK-47 is currently the most popular AR in Warzone Season 6 thanks to its high damage and quick TTK, which makes it perfect for close to mid-range firefights.

This build focuses on making the AK-47 absolutely lethal at medium range, allowing you to hit every single bullet and track your enemies with ease.

Make sure you run a Kar98k alongside the AR to give yourself some lethality at long range.

The OTs 9 is currently the best SMGs in Warzone.

When it comes to SMG gameplay, you should always try to push the pace. With this ideal OTs 9 loadout, you’ll be in the best position to do just that.

It’s been the most popular SMG pick for quite some time, though usually it’s bundled with an AR or Sniper for added range potential. If you’re just after a powerful SMG loadout, then this is the pick for you.

The Gallo SA12’s high rate of fire makes it a great pick in Warzone.

Shotguns have certainly had their time in the spotlight, and while they might not be the most optimal pick, for now, certain loadouts are still viable. Leading the pack is none other than the Black Ops Cold War  Gallo SA12 Shotgun.

Alongside the Krig 6, this is a perfect setup for players who love to push aggressively and take on enemies at close range. This loadout focuses on making the Gallo SA12 as fast as possible, so you’re guaranteed to wipe out your opponents in no time.

Make sure you pair the Swiss K31 with a meta AR to cover all scenarios.

This class is for those who like to quickly take down foes at range, while also having the fast scope in speed to catch closer targets. Our Swiss K31 loadout has been outfitted to maximize range, accuracy, and speed, making it a great choice no matter the scenario.

While the Kar98k remains the slightly more popular sniper option for players, the Swiss K31 certainly holds its own and can be lethal in the right player’s hands.

Unlocking the Kar98k is a must for those that wish to increase their KDA.

If you want to use a Sniper Rifle but plan on doing a little moving around, this class offers more of a balanced approach. Compared to the Swiss K31, the Kar98k has a faster ADS time making it the perfect choice for players who prefer to maintain mobility.

On top of this, the Kar98k is deadly at close range, meaning you’re prepared for all scenarios and can take out opponents at all distances.

The FARA 83 is deadly at medium-range on Verdansk.

Since the Season 4 update, the FARA 83 has been a dominant assault rifle on Verdansk. However, in Season 6, the AK-47 remains the most popular weapon in the game, but that doesn’t mean there’s no space for the FARA.

Paired up with the infamous OTs 9, this combo is guaranteed to melt your opponents in both medium and short-range gunfights.

The FARA 83 has been outfitted with attachments make it particularly potent in close to mid-range firefights, while the 3x scope does enable you to snag kills at longer ranges.

The MG 82 has gradually risen up Warzone meta loadout ranks.

Despite receiving a nerf to its damage, the MG 82 is still the best LMG option in Warzone Season 6. This beefy weapon shreds opponents in close to mid-range engagements and can be relatively easy to control with the right attachments.

As with most LMG’s, the MG 82 can be a little sluggish, so running an OTs 9 as your secondary will ensure you’re never caught off-guard.

The XM4 is incredibly precise across all ranges.

This XM4 loadout focuses on allowing you to make the most of the insane damage at close to mid-range distances. Like most Cold War ARs, the XM4 damage is through the roof, especially when you utilize the attachments above.

Consider pairing this loadout with either the Swiss K31 or OTs 9 to give you the best options in every firefight.

There you have it, our top picks of the best Warzone loadouts and attachment combos to use in Season 6.