It’s no secret that the ICR-7 assault rifle is currently one of the best weapons to use in the Multiplayer of Call of Duty: Black Ops 4.

The weapon can be made virtually unstoppable with the right combination of attachments. The available attachments for the ICR are Grip, FMJ, Quickdraw, Laser Sight, Grip II, and Long Barrel.

Popular YouTuber ‘TheXclusiveAce,’ who is known for his Call of Duty weapon guide videos, has released an in-depth look at the ICR’s stats and how each available attachment changes its effectiveness.

According to the video, the attachments that best maximize the ICR’s potential are Reflex sight, Grip I and II to virtually eliminate all recoil, FMJ, and Quickdraw.

The YouTuber states that using Long Barrel and Laser Sight would be a waste of pick-10 class points since their effects are minimal compared to the base stats of the weapon.

The video goes on to display which class setups TheXclusiveAce prefers to have when using the ICR. The first class has Reflex, Grip I and II, Quickdraw for the attachments, Stem Shot for the Gear, Scavenger, Lightweight, Dead Silence for the Perks, and Primary Gunfighter I for the Wildcard. 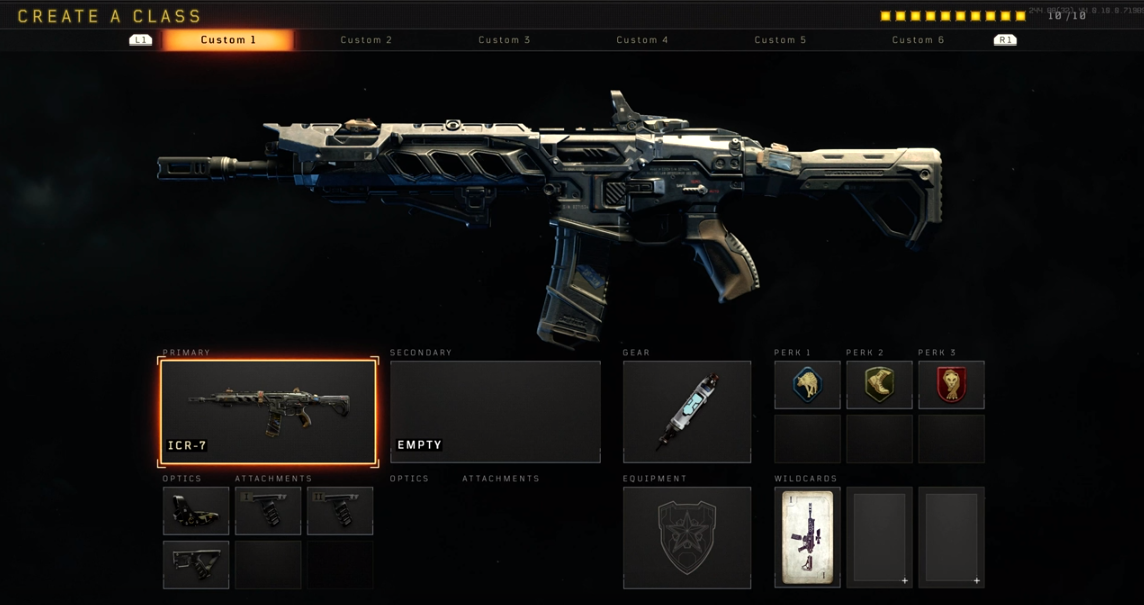 The second class setup, which he claims is more balanced and tied to team play, has the Reflex, Quickdraw, and FMJ attachments, Hellion Salvo launcher, Stem Shot Gera, Engineer, Scavenger, and Cold Blooded Perks, and Perk 1 Greed for the Wildcard. 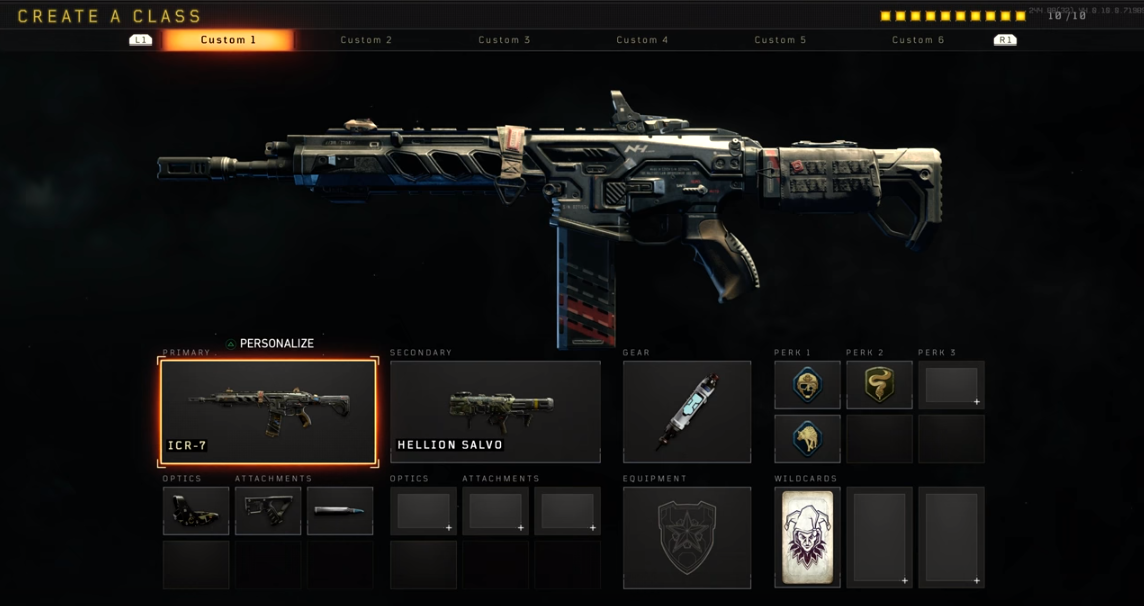 The entirety of TheXclusiveAce’s video can be viewed below.