Are suppressors worth using in Black Ops 4 multiplayer? - Dexerto
Call of Duty

Are suppressors worth using in Black Ops 4 multiplayer?

Suppressors are one of the many attachments found in Black Ops 4, but you might be surprised at how they affect the damage dropoff of weapons in multiplayer.

Using a suppressor might seem like a way to keep a low profile in Black Ops 4, but some argue that doing so could reduce the damage falloff range too much and become a hindrance.

YouTuber and Call of Duty expert ‘TheXclusiveAce’ has taken the time to test suppressors on each compatible weapon in order to give players an idea on whether they’re worth using in multiplayer.

Ace makes the disclaimer that all values in his video are hand-tested and not taken from official data, but is nonetheless confident in the accuracy of what he finds. He also stresses that these values only pertain to multiplayer and are not indicative of how suppressors perform in Blackout.

After extensive testing with all 11 weapons that can use suppressors, Ace finds that the attachment surprisingly doesn’t have much of a negative effect on damage ranges.

Compared to the minimum 30% range reductions seen in previous titles, suppressors only reduce the range on the majority of weapons by 10%. 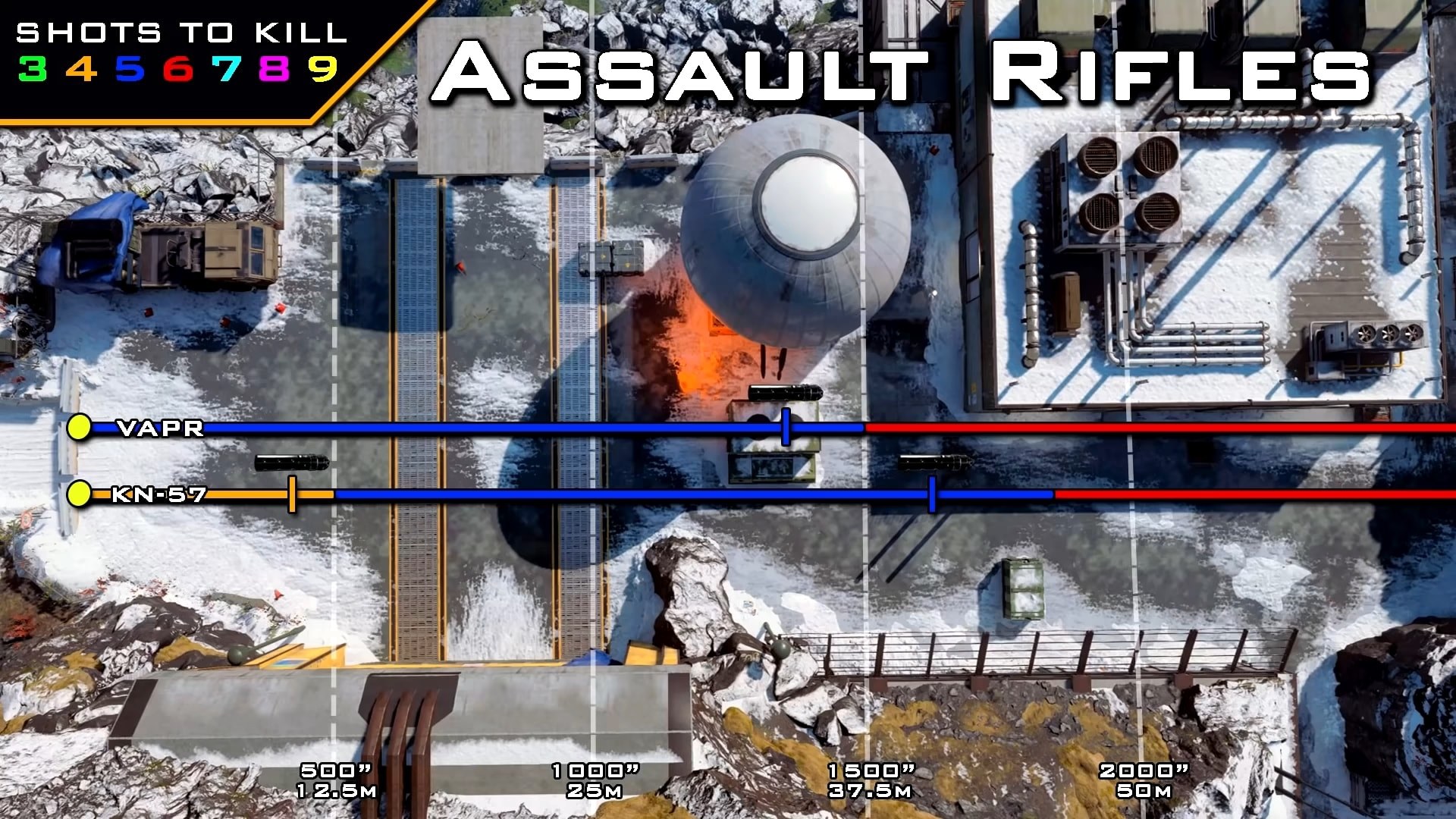 In the case of the KN-57 assault rifle and GKS submachinegun, suppressors result in a 14% range reduction, but even that number wasn’t very noticeable according to Ace.

When it came to the Outlaw sniper rifle, there was no change to the range since sniper rifles have infinite range, but suppressors did change the one-shot kill potential of the rifle.

Without a suppressor, anything from the chest up will result in a one-shot kill, but once you attach a suppressor, only shots from the neck up result in kills. The Outlaw was the only weapon that Ace found to be severely limited with a suppressor compared to without.

While Ace admitted that using suppressors made him feel as though he was being greatly hindered, the numbers simply don’t back up such a claim.

With that in mind, players can feel safe sneaking around multiplayer maps with suppressors on their favorite weapons.