The glitch happened when Apathy was pushing up into the map near OpTic Gaming’s spawn on Arsenal.

He spotted the entire team, standing with their backs to the playing area like in the ending scene of the Blair Witch Project.

Thankfully there was no witchcraft involved, it was a simple glitch involving the Specialists select screen.

At the start of a match in Black Ops 4, the game shows what Specialists your team is picking and lines everyone up for a nice team photo with the background being whatever map is about to be played.

Below is an example of how the Specialists screen looks after everyone picks a character. 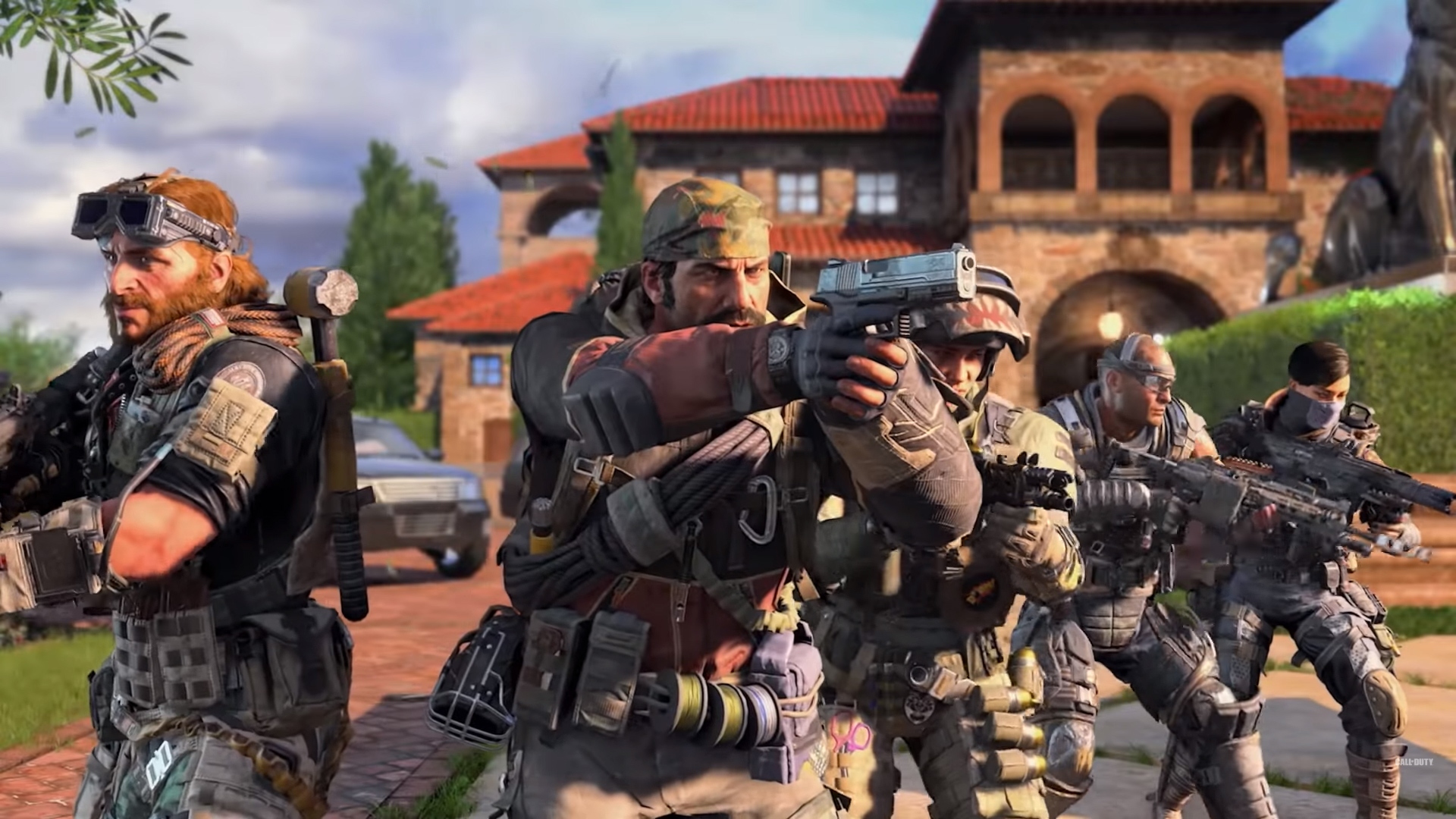 The glitch in question does not clear the character models off the map, instead leaving them in their pre-match poses.

As heard in Team EnVy’s game chat, OpTic Gaming was still flying around the map as normal.

The bug seems to be getting more common as other players have reported seeing it but it does not appear to have any effect on gameplay – besides momentarily confusing Apathy and scaring a writer at Dexerto.